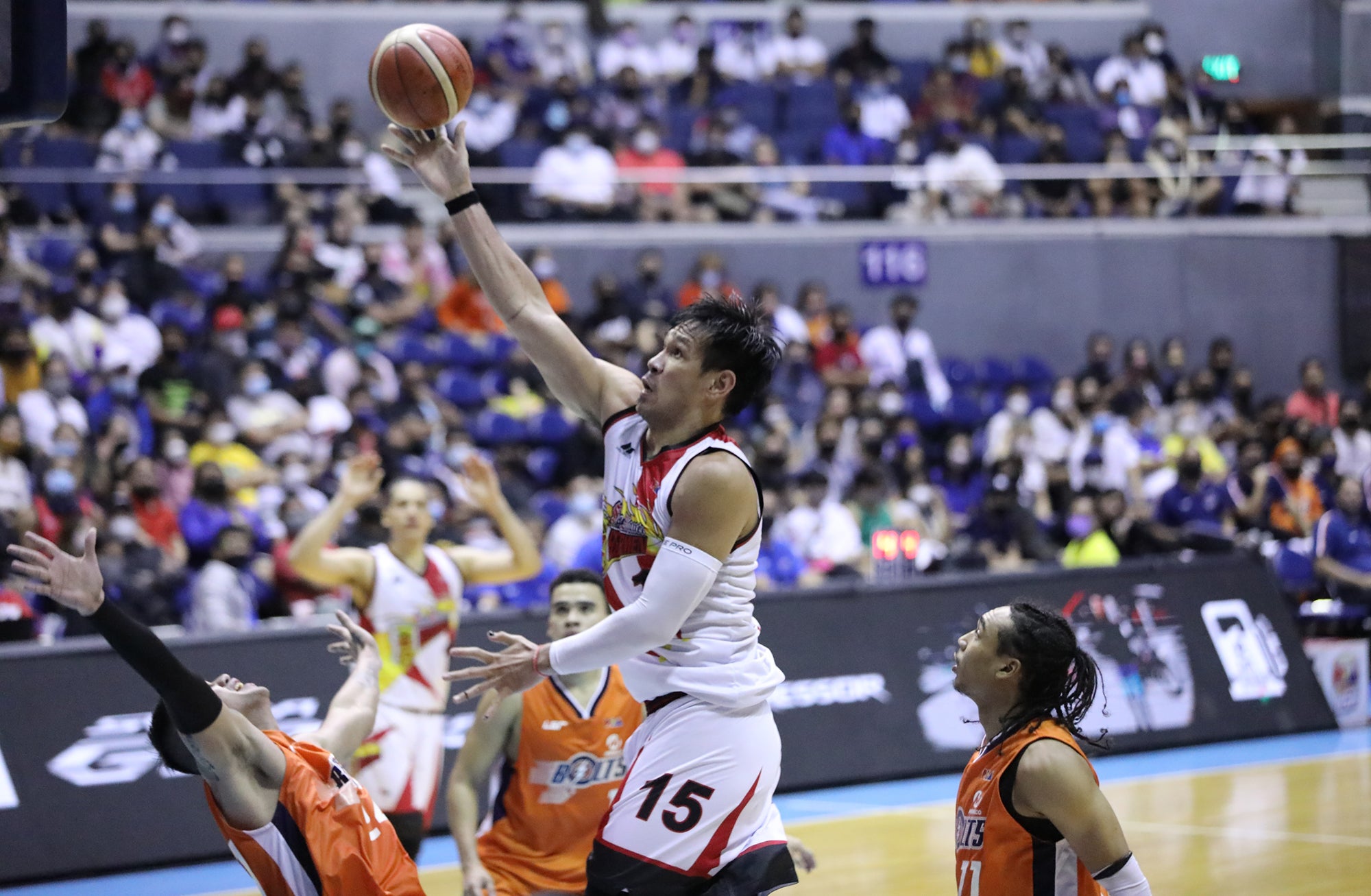 Chot Reyes simply sees this as a “big game for us.”

Leo Austria believes that their Game 4 of the PBA Philippine Cup semifinals “could be the turning point.”

The coaches of powerhouses TNT and San Miguel Beer—who enjoy 2-1 leads in their respective best-of-seven series—on Tuesday said that was how they see their clashes with Magnolia and Meralco as they try to inch closer to a title series clash many have predicted way before the season opened.

“It’s a big game for us,” Reyes told the Inquirer in a text message on the eve of his defending champion Tropang Giga’s clash with the Hotshots at 6 p.m. at Smart Araneta Coliseum.

And his biggest concerns: “Turnovers, and our rebounding because they’ve outrebounded us every game [of the series].”

San Miguel takes the fabled Big Dome floor first at 3 p.m., and Austria said they are bracing for another physical game considering how the first three games of the series have been played.

“This could be the turning point of the series,” Austria said in a phone interview after supervising what he said was another great practice by his Beermen on Tuesday morning. “My players know what this game is and I am sure the Meralco players know that, too.”

Controversial former Santo Tomas coach Aldin Ayo, meanwhile, started as the new Converge mentor on Tuesday, looking over practice of the squad which is expected to make it official on Wednesday.

Ayo, who was banned from the UAAP for having the Growling Tigers break health protocols with a camp in Sorsogon in 2020, takes over Jeffrey Cariaso, who had just one conference steering the FiberXers.

Austria is expecting a fightback like no other from the Bolts, who have played the Beermen as physical as they could.

“They’re very tough now. They have improved a lot [compared to past Philippine Cups],” Austria said. “My players know that it will again be physical out there [for Game 4] and they are not about to back down.”

Austria also said that play in the first three games have not been dirty at all, “but it has been scary in some instances.”

“They are going to defend June Mar [Fajardo] as hard as they can. But he’s ready,” Austria said of his six-time Most Valuable Player, who was double- and even triple-teamed so many times since the series opener, with the Bolts knowing that stopping the 6-foot-10 cornerstone is getting half of the job done against the Beermen.

And while he has Fajardo as his go-to-guy, Austria sees counterpart Norman Black as having a slew of guards as San Miguel’s biggest headaches.

“Chris Newsome’s leadership has been awesome,” Austria said. “And Aaron Black is unbelievable and Allein Maliksi has gotten into a shooting groove. We need to defend them well.”