Giannis Antetokounmpo on fire as Greece beats Spain in friendly 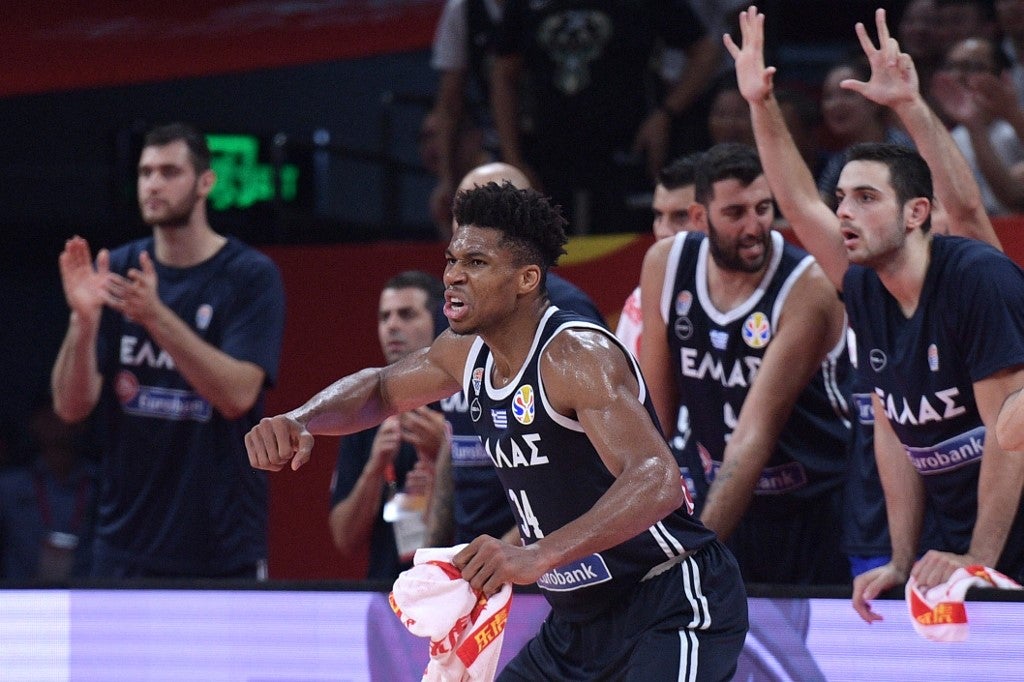 The Milwaukee Bucks power forward gained his highest points performance ever with the Greek squad with seven of 10 free throws, 9 of 10 two-pointers and making two of three shots for three points.

“Giannis is a special case. He came very focused, with great appetite and great will. May he have good health. When this particular player goes low and plays defense on a 4/4 he is a living example,” said Greece coach Dimitris Itoudis.

Antetokounmpo also had 10 rebounds, three assists and one steal in the 20 minutes he played in the contest.

It was his 50th appearance with the Greek team and his previous top score was 26 points.

Kostas last played for French club Asvel but is now a free agent.

The other Antetokounmpo brother, Alex who will play for Bucks’ affiliate NBA G League side Wisconsin Herd, was cut from the team last week.

Greece will meet Spain again on Thursday in Madrid and then the squad prepares for 2023 World Cup qualifiers against Serbia and Belgium later this month.

On September 1, the Greeks will begin play in Eurobasketin Group C alongside Estonia, Ukraine, Britain, Italy and Croatia.

Giannis Antetokounmpo to play for Greece at Eurobasket