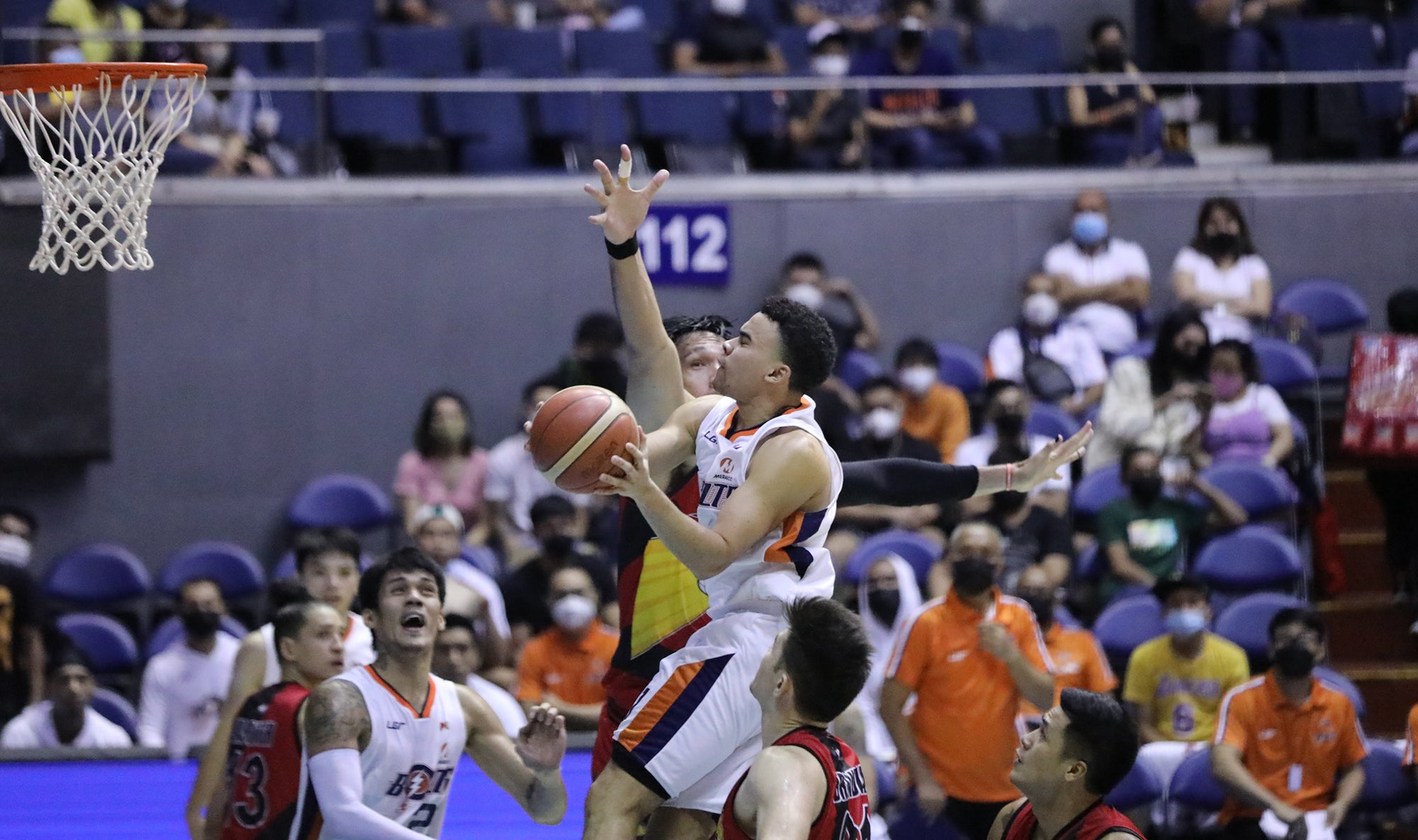 MANILA, Philippines–Meralco shot the ball well from the perimeter while its bigs did more than just containing June Mar Fajardo as it got back at San Miguel Beer with a 111-97 win that reduced their 2022 PBA Philippine Cup semifinal series to a virtual best-of-three.

The Bolts made 11 triples led by Allein Maliksi and Aaron Black even as Cliff Hodge and Raymond Almazan contributed on both ends that enabled coach Norman Black’s wards to even the series at 2-2 inside Smart Araneta Coliseum.

“We just made adjustments on how to attack their defense, because their defense has been pretty good so far in the series and it worked out for us,” said Black.

It was a big recovery for Meralco, which suffered a 96-91 defeat in Game 3 after a tough time guarding Fajardo inside the paint and spending the whole second half trying to erase a big deficit.

Black topscored with 21 points, Maliksi had 18 with help from four three-pointers, Hodge also made 18 and grabbed seven rebounds while Almazan added 17 points and six rebounds for Meralco.

The four were behind a fiery start by the Bolts, who led 36-23 at the end of the first quarter. But their big lead almost disappeared when the Beermen narrowed the gap before halftime with Marcio Lassiter dropping 18 of his 23 in that stretch.

But up 58-53 entering the third, the Bolts got their offense in high gear once more with Maliksi knocking down two threes while Almazan made 12 in the period to bring their lead back up by twin digits.

The lead even grew to a high of 22 points, 94-72, early in the fourth, and SMB was not able to make a serious threat the rest of the way.