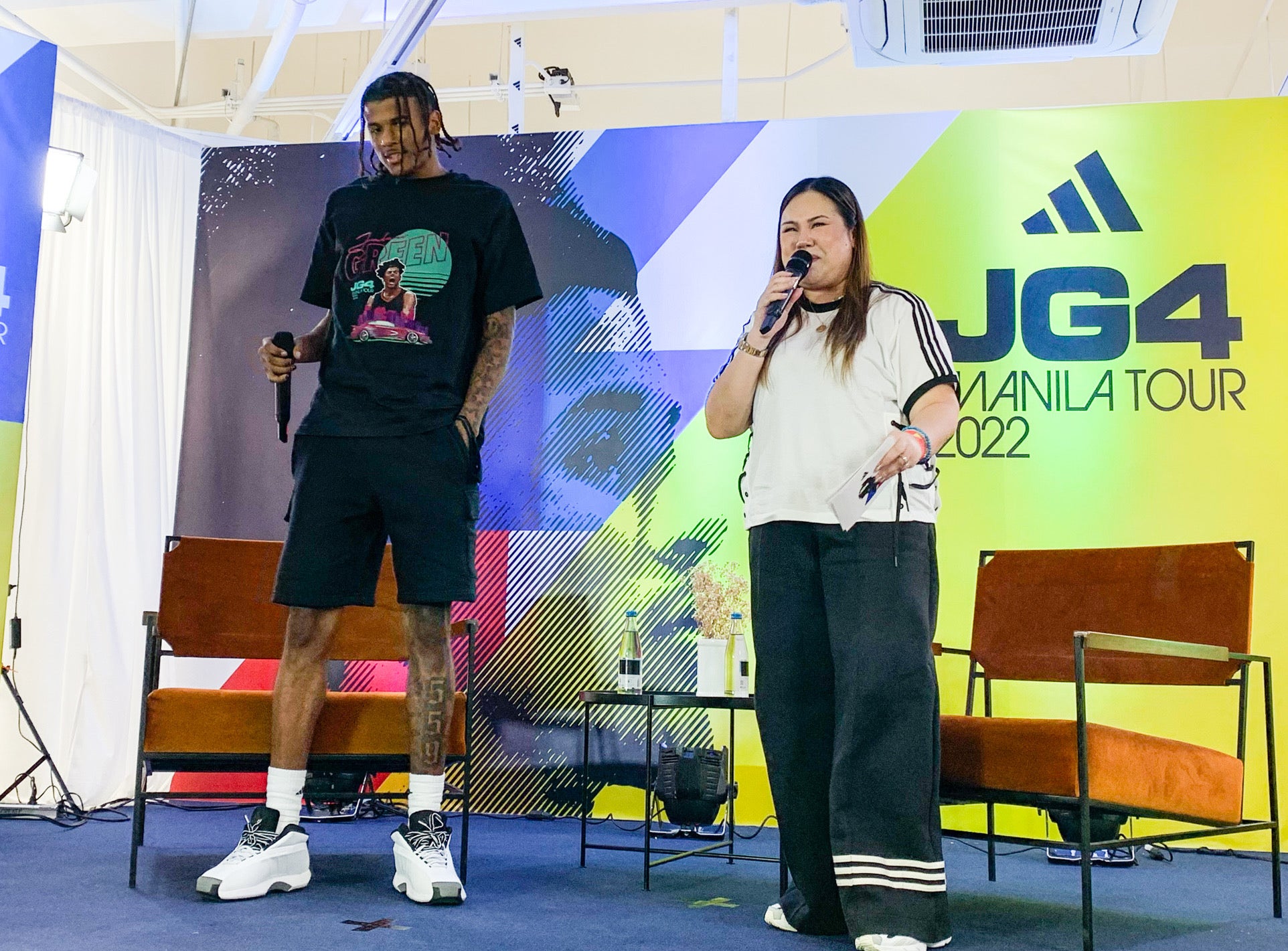 MANILA, Philippines — Jalen Green appreciates the support from his Filipino fans during his rookie season with the Houston Rockets.

The Filipino-American guard, who is in Manila for a promotional tour, shared that he felt the support of his fans from the Philippines on social media during the NBA 2021-22 season.

“Even when I’m in Houston, I see Twitter and Instagram, with my fans (messaging) me, telling me how they’re here supporting me, rocking my jersey, rocking my swag,” said Green during a press conference on Thursday at Glorietta 3. “I feel the love.”

That’s why the 20-year-old is looking forward to giving back to his Filipino fans and making the most of his short visit by reconnecting with his roots and experiencing the culture.

“I think just being here with all the people, seeing all the fans, going back to my family’s hometown and seeing the culture back there,” he added.

The 6-foot-4 kicked off his tour with a press conference, where he showcased his knowledge of Filipino translating five out of six Filipino words.

Houston’s second overall pick also shared that his mother, Bree Purganan, who is of Filipino descent, is his biggest inspiration in playing in the NBA.

“My mom, she works so hard. They just take care of me,“ said Green, who is with his family during the trip.

It marked Green’s first visit to the country as an NBA player. He visited Manila twice when he played in the National Basketball Training Center (NBTC) in 2018 and 2019.