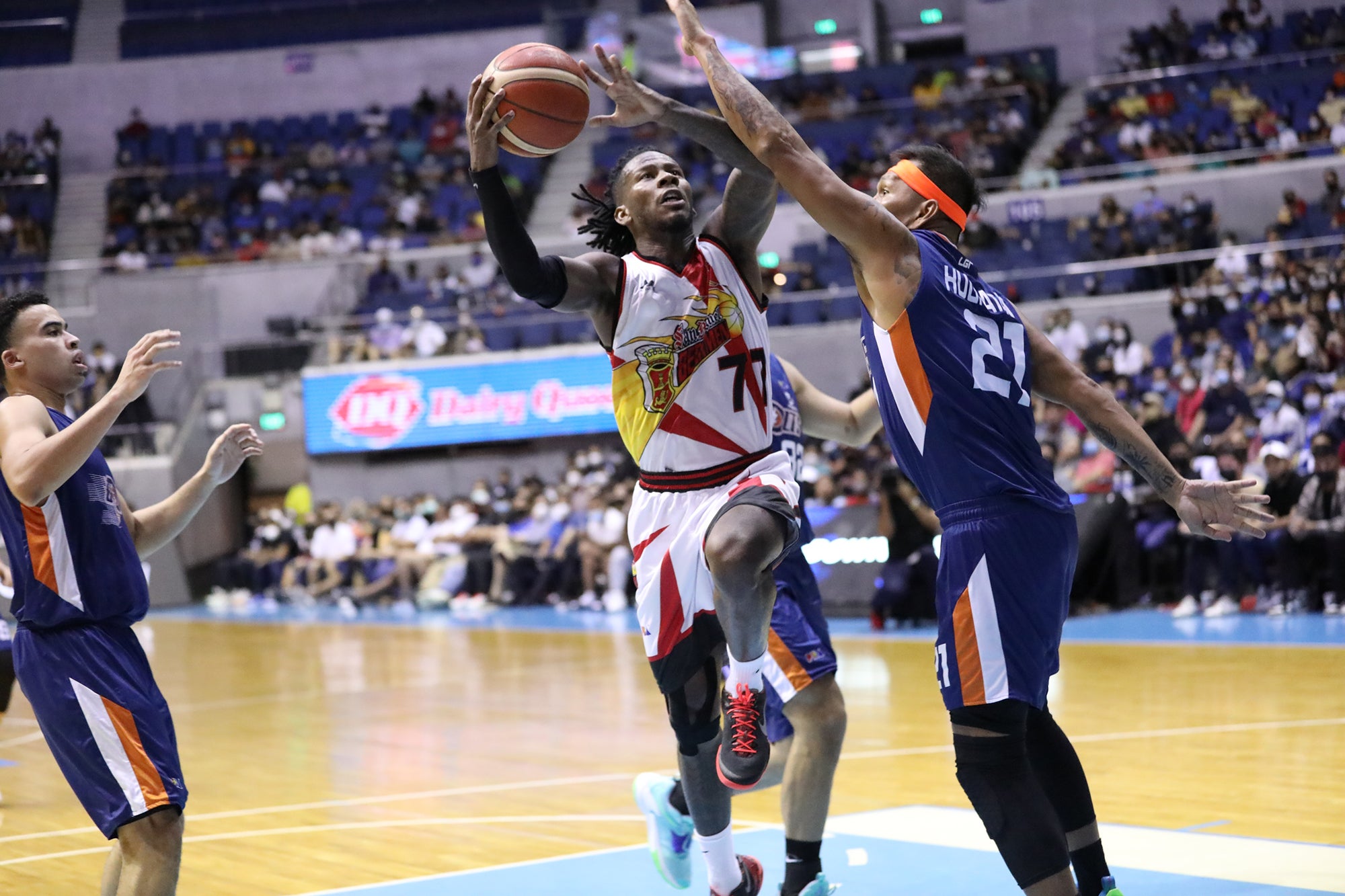 Coach Leo Austria is not letting the chance of sending San Miguel Beer back to the Finals slip away, not after a dry spell—all of two seasons—that seems to span like an eternity for the squad that lorded it over the PBA’s centerpiece Philippine Cup in the last decade.

Even if Austria knows that Meralco is not about to roll over and die.

“This is a situation that we can’t let go,” Austria said ahead of the Beermen’s bid to slam the door on the Bolts in Game 6 of their semifinal series on Sunday at Smart Araneta Coliseum.

A win in the 4:30 p.m. match will put San Miguel into the championship round for the first time since claiming the Commissioner’s Cup in 2019. The Beermen have since fallen short in the next four conferences, a pair of which the Bolts ended.

Another team itching to get back in the Finals is defending champion TNT, which will exhaust the second of three chances it has of bundling out Magnolia in the other Game 6 slated at 6:30 p.m.

San Miguel moved on the cusp of advancing to the Finals when a big third quarter resulted in an 89-78 win over the Bolts and a 3-2 lead.

Jericho Cruz sparked the surge after halftime before he and the rest of the Beermen cut short the Bolts’ rally in the stretch.

That’s why Austria is expecting the unexpected going into the potential clincher.

“We know that Meralco is a tough team and we don’t know what will happen,” he said. “But I think we have the momentum and we’re motivated, but it’s up to us if we want to win this series.”

Austria, seeking a 10th Finals appearance, is also hoping that his team can disrupt the trend of the series. San Miguel won the odd-numbered games while Meralco won Games 2 and 4.

CJ Perez has been arguably the Beermen’s top performer in the series, averaging 22.8 points, 6.2 rebounds, 4.0 assists and 2.6 steals per contest.

But that will also depend on how Meralco can give itself a chance to force a deciding seventh game.

Chris Newsome bounced back in Game 5 with 24 points, six rebounds and four assists, but Aaron Black was limited to six points on 2-of-11 shooting.

The Bolts also could not sustain a 44-41 halftime lead after a shooting barrage from Allein Maliksi in the second quarter.

Coach Norman Black and Meralco overcame a twice-to-beat incentive held by SMB to win their quarterfinal meeting in the 2020 Philippine Cup and needed one game to win a similar last eight affair in the 2022 Governors’ Cup.

Meralco’s motivation is to make the Finals here for the first time.