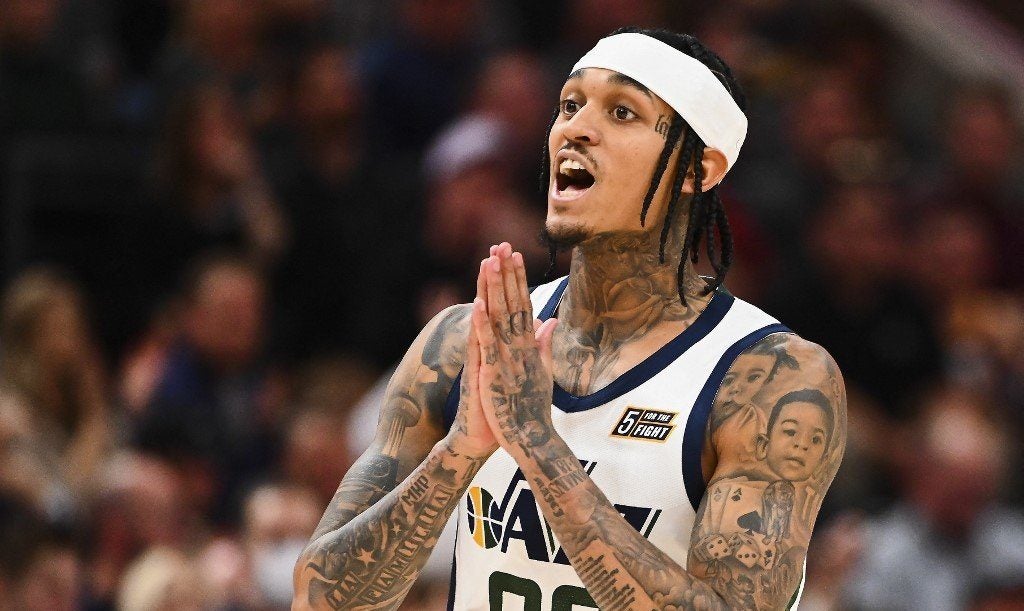 June Mar Fajardo and Japeth Aguilar, veterans of two World Cups, along with reigning PBA Most Valuable Player Scottie Thompson lead the pro contingent that comprises the pool from which a 12-man crew for the Aug. 25 clash with Lebanon will come from.

Coach Chot Reyes will then have the option to name a different team that will play against Saudi Arabia in their home game on Aug. 29 at Mall of Asia Arena in Pasay City.

These PBA standouts are set to join Reyes and his star-studded coaching staff which opened camp on Monday night behind closed doors at Meralco Gym in Pasig City. 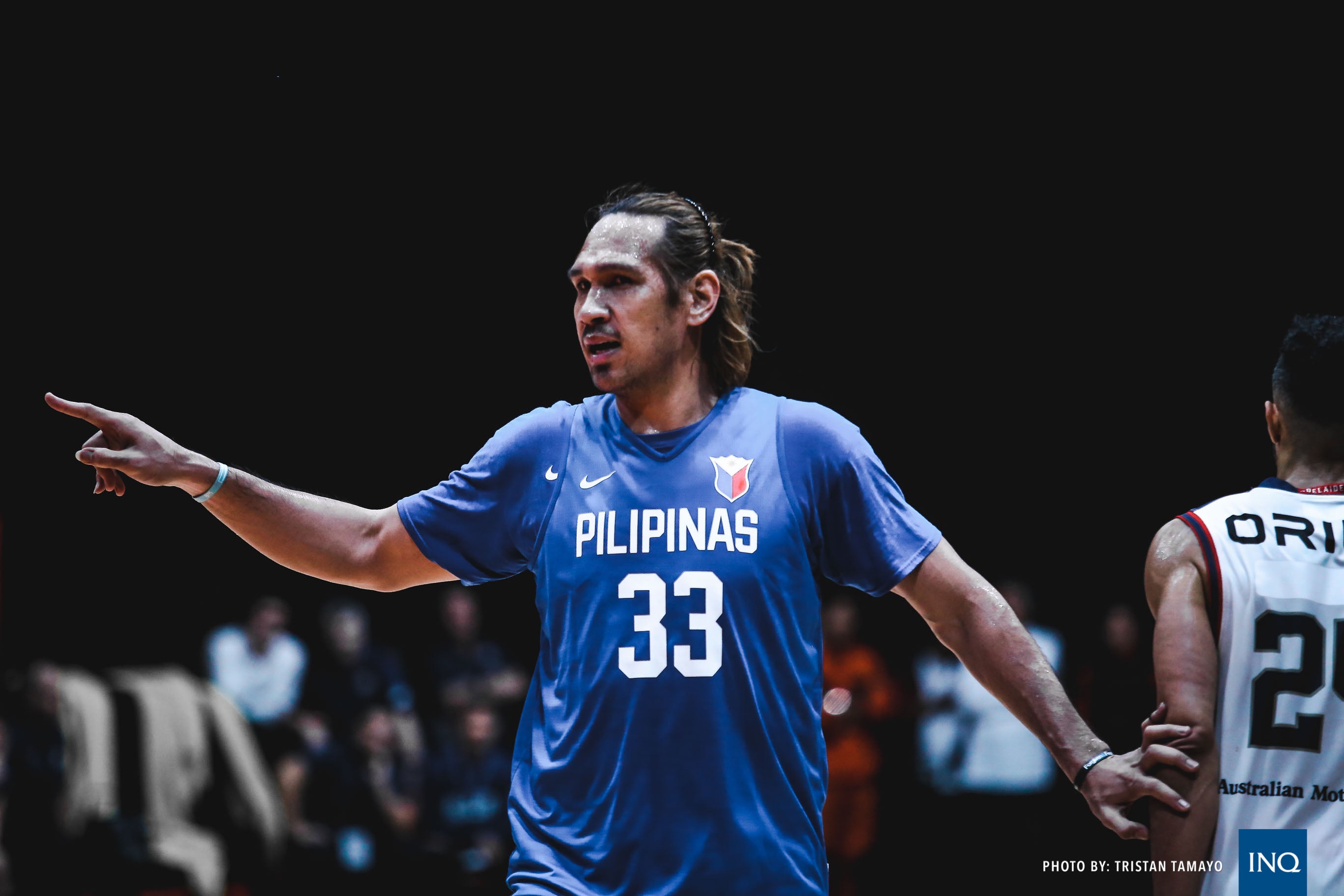 Fajardo and Perez, though, will be taken off the list after San Miguel Beer late Wednesday scored a 100-89 Game 7 triumph over Meralco to make the Philippine Cup Finals.

That leaves Chris Newsome with a legitimate shot at making his first national five squad, which he said has been a lifelong dream.

Among the pros, only Tolentino and Malonzo have yet to don the Gilas red-white-and-blue. The latter was only cleared by Fiba to play as a local a month ago, just like Newsome.

Newsome has played for the 3×3 Gilas crew that won the gold medal in the Southeast Asian Games here.

Perez, Bolick and Almazan represented the Philippines in the 2019 World Cup in China. Maliksi, Alas, Sangalang, Jalalon, Oftana have all played for Gilas at least twice on the Fiba stage.

The unveiling of the pool comes a day before the projected arrival of Sotto, who’s flying in from Adelaide, Australia, on Thursday, according to the SBP.

Clarkson—barring any delays—is expected to plane in the next day, giving the cage program less than a week of preparations for its game against Asia Cup runner-up Lebanon, which beat the Nationals, 95-80, last month.

The NBA’s former Sixth Man of the Year is shaping up as the biggest draw of Gilas’ home game against the Saudis, but more than that, Clarkson is pegged as the cornerstone of the final World Cup roster for the Philippines.