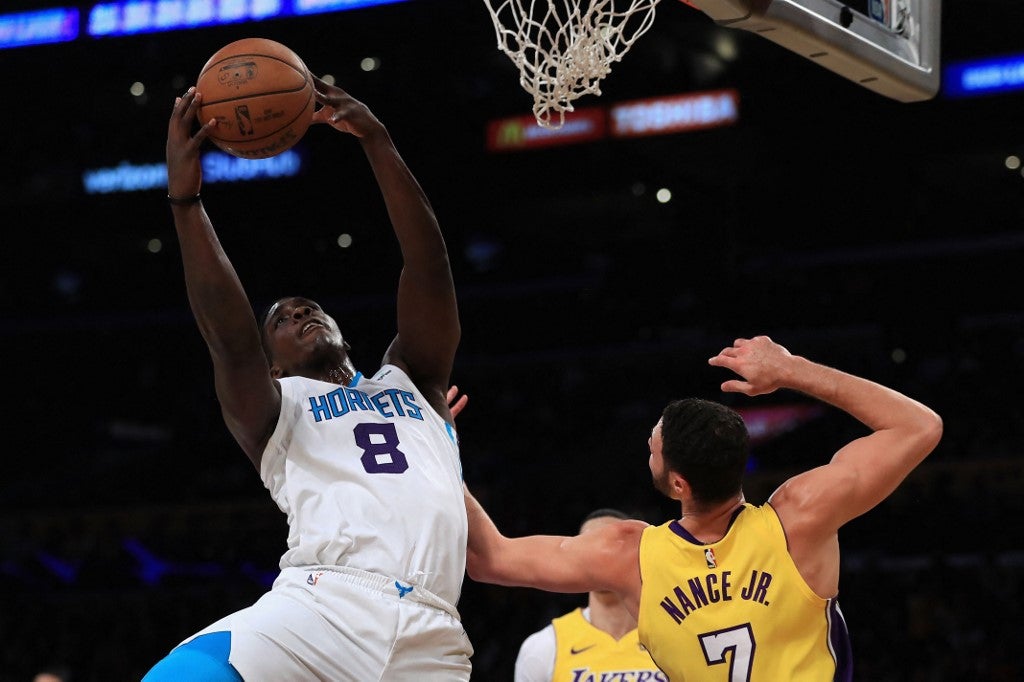 MANILA, Philippines–Meralco coach Norman Black believes that tapping former NBA player Johnny O’Bryant as import will do wonders for the Bolts in the PBA Commissioner’s Cup.

O’Bryant, who played four seasons for the Milwaukee Bucks, Denver Nuggets and Charlotte Hornets, arrived in Manila on Wednesday and was on hand to see the Bolts play the San Miguel Beermen in Game 7 of the Philippine Cup semifinal series.

The Bolts lost 100-89, and will now set sights on trying to improve on their recent finish in the midseason conference.

Amid the disappointment of seeing Meralco’s dashed dream of a first-ever All-Filipino Finals berth, Black also couldn’t hide his elation of having O’Bryant on board.

“I think we hit a home run with this guy,” Black said. “But we’ll wait and see. We’ll wait until the games start, but I think we got a good one.”

The 29-year-old is listed at 6-foot-9, one inch shorter than the maximum height limit the league has put up for the Commissioner’s Cup.

Black hopes O’Bryant can help Meralco improve its inside game, which Meralco didn’t have against SMB when the likes of Raymond Almazan, Cliff Hodge, Kyle Pascual and Raymar Jose were tasked to contain SMB’s June Mar Fajardo.

“You can see how sometimes, height and weight can make a difference in the game, particularly when that person is very, very skilled, like June Mar,” Black said.

“So we have to bring in imports that will fill that position for us. That’s how we’ve been able to do well in the import conferences in the past. Hopefully we’ve done it again this time around with our import coming in.”