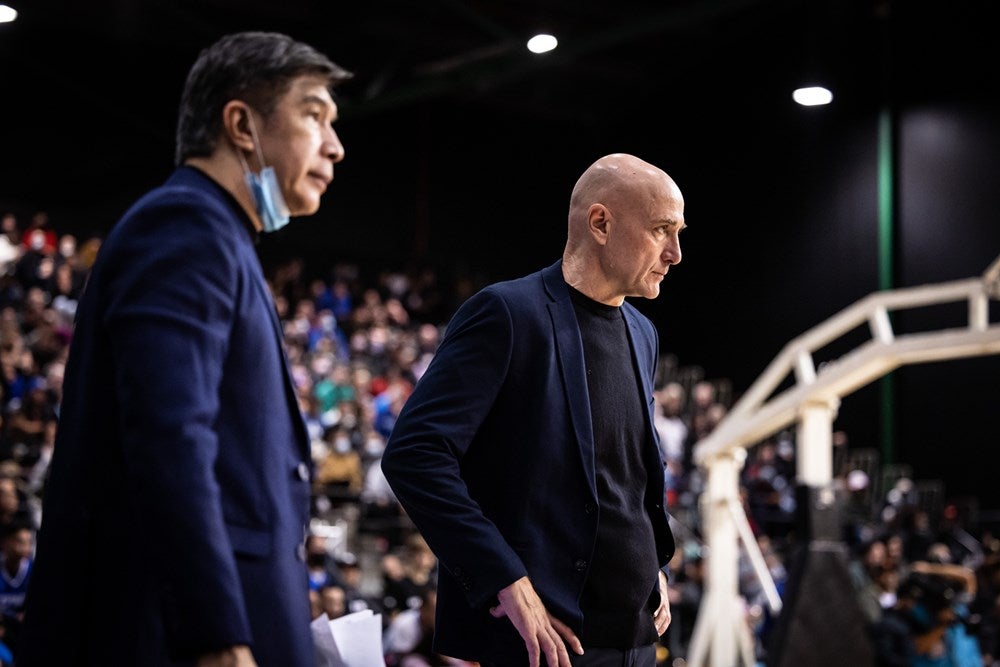 The Serbian-Kiwi coach, whose contract with SBP is set to expire this August, is set to pursue another opportunity in New Zealand, according to SBP executive director and spokesperson Sonny Barrios.

“From what I understand, I will not term it as resignation. His contract is only up to August and he decided not to stay so he can pursue other opportunities, I believe, in New Zealand,” said Barrios during an interview with CNN Sports Desk. “So it was not like he resigned in the middle of a contract.”

Nenad will also leave his post as a Meralco consultant in the PBA.

The national team will continue its Fiba World Cup 2023 Asian Qualifiers campaign next week, taking on Lebanon in Beirut on August 25 and hosting Saudi Arabia on August 29 at Mall of Asia Arena with Jordan Clarkson and Kai Sotto leading the Gilas squad.

Barrios said that they will not replace Vucinic for the fourth window as the federation believes that head coach Chot Reyes has enough support from his current staff with Barangay Ginebra coach Tim Cone, longtime deputy Jong Uichico and his son Josh, who also handles the national youth program.

“At least for this window, we’ll have what we got. Coach Tim is there, Jong Uichico is there, and Josh is there. Chot has a strong coaching staff, actually” he said.

Vucinic, a former New Zealand national team head coach, arrived in the country last February, joining Reyes’ coaching staff and Meralco’s sidelines. He called the shots for Gilas on an interim basis during the third window last July, when the Philippines got blown out by the Tall Blacks before bouncing back against India.

The 57-year-old mentor also joined Reyes in the ninth place finish of the squad in the Fiba Asia Cup in Jakarta, Indonesia.