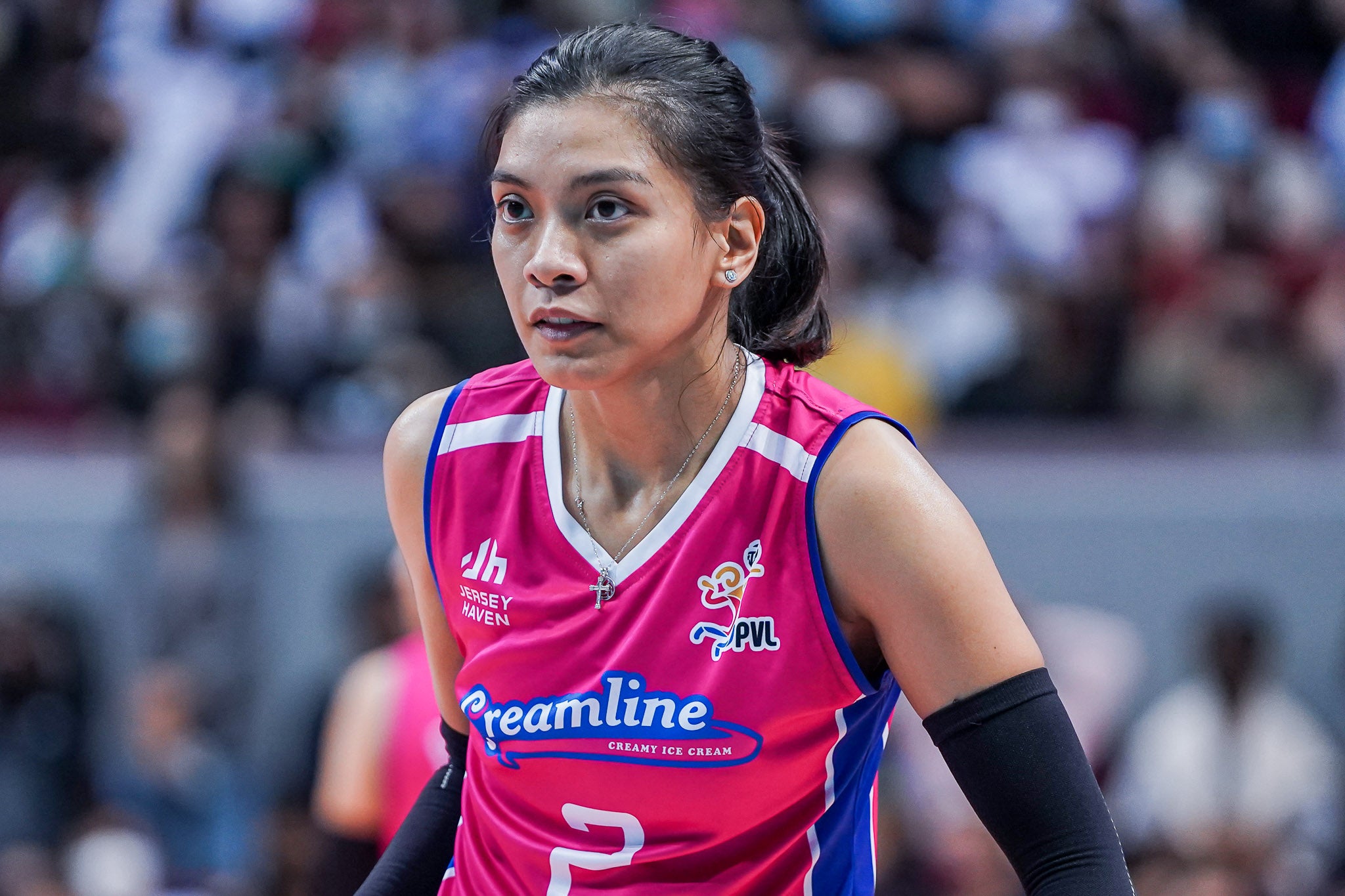 MANILA, Philippines — Alyssa Valdez will not be able to join Creamline’s campaign in the AVC Cup for Women due to dengue.

“Just confirmed with Coach Sherwin (Meneses) that Alyssa’s missing out the whole tournament,” Liao said in a text message.

The Cool Smashers, who earned the right to represent the country after ruling the Premier Volleyball League Invitational Conference, have tapped Rizza Mandapat as replacement for Valdez.

“The team will be made up of all Creamline players. They had 16 players but only 14 can be fielded in the tournament. They took out Mandapat & Bernardo. Now without Alyssa, Rizza Mandapat will replace her,” the PVL commissioner said.

Valdez’s absence is going to be a huge blow for Creamline as she has been the most decorated and experienced national team player among the Cool Smashers.

The 29-year-old spiker was recently seen on vacation with her celebrity friends, posting pictures and stories on her Instagram this week.

Last week, Valdez also sustained a left ankle sprain but she shrugged it off in the gold medal game last Sunday and helped Creamline in sweeping KingWhale Taipei for its second straight title this 2022 season.

Creamline coach Sherwin Meneses and setter Jia De Guzman were also reported to be suffering health issues. But Liao said both are still joining the team.

Without Valdez, the Cool Smashers are pinning hopes on two-time PVL MVP Tots Carlos and finals MVP Ced Domingo as well as De Guzman, Jema Galanza, and Risa Sato, who were part of the Philippine squad that placed ninth in the last AVC Cup for Women competition in Nakhon Ratchasima, Thailand, in 2018.

Creamline opens its campaign against Vietnam on Sunday before taking a Monday off.  The Philippines resumes its bid against China on Tuesday and Iran on Wednesday before wrapping up pool play action against Korea on Thursday.

The national women’s team needs to finish in the top four in Pool A to qualify for the quarterfinals. The fifth-placed team in Pool A will finish in ninth place.

Pool B was reduced to four teams after the withdrawal of Kazahkstan on Tuesday. Japan, Thailand, Chinese-Taipei, and Australia make up Pool B.