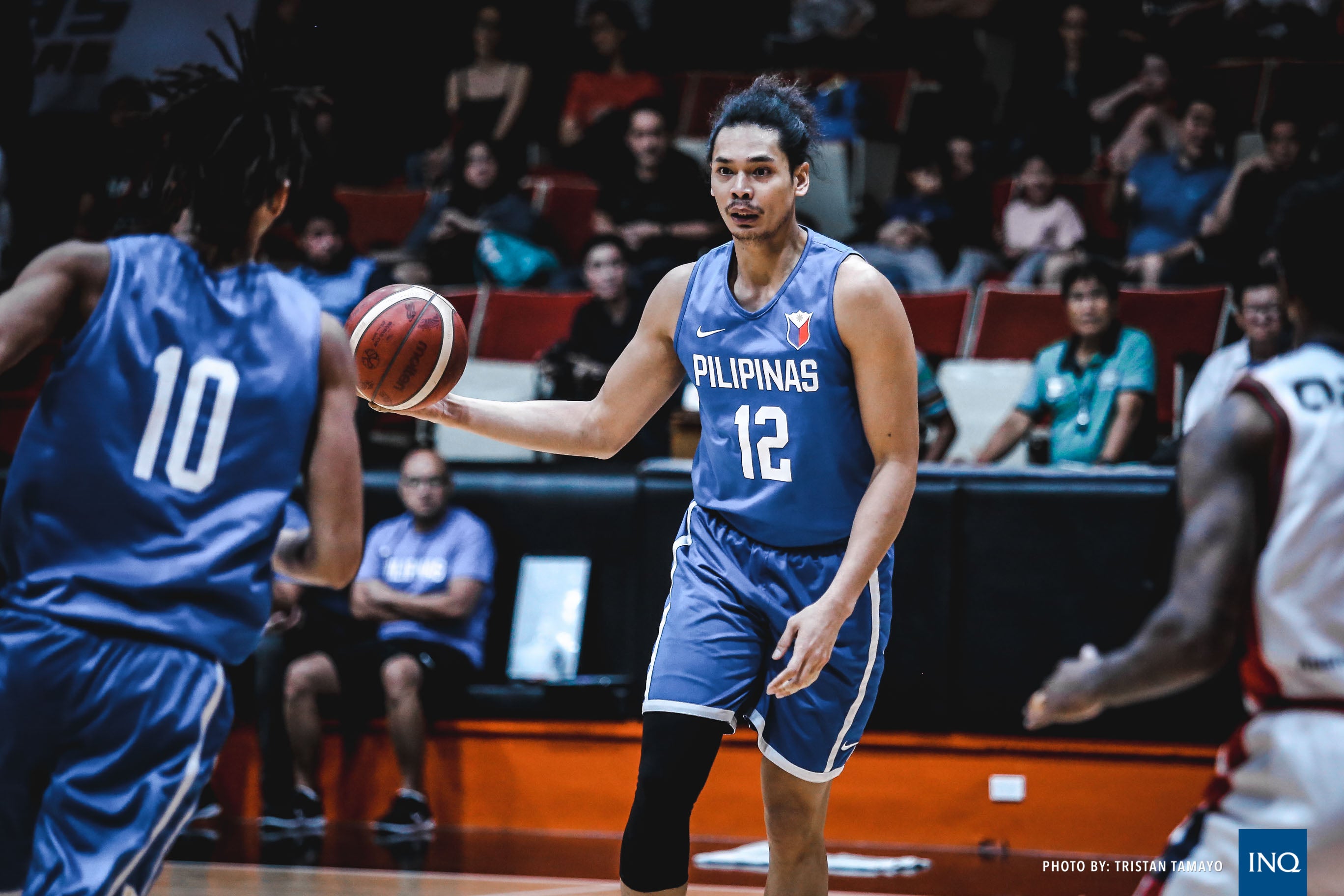 MANILA, Philippines–Gilas Pilipinas will be turning to size and athleticism when it shoots for payback against Lebanon in a key Fiba World Cup Asian Qualifying game this Thursday.

The Samahang Basketbol ng Pilipinas took the lid off a delegation bannered by Utah Jazz star Jordan Clarkson, 7-foot-3 big man Kai Sotto, and a bevy of versatile forwards from the PBA.

Rounding the cast are Roosevelt Adams, a free agent who last played for Terrafirma, and University of the Philippines’ big, young ace Carl Tamayo.

The Final 12 will be determined on the eve of the contest.

Gilas leaves for Beirut a little past midnight on Tuesday and is expected to arrive in the Lebanese capital at 11:35 in the morning.

The Nationals will try to avenge a 95-80 beating at the hands of Cedars at Nouhad Naufal Sports Complex on Aug. 25.