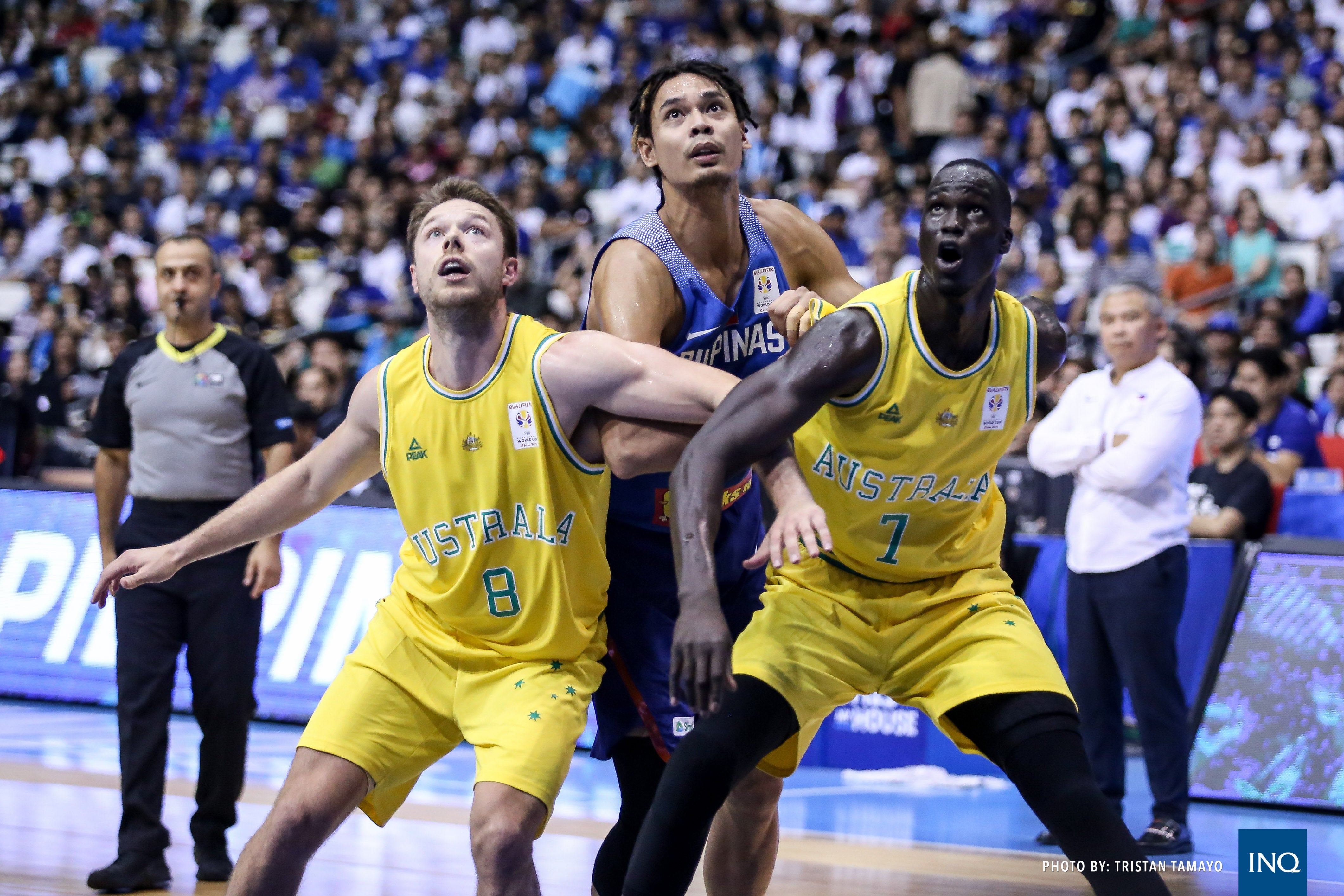 MANILA, Philippines–The Samahang Basketbol ng Pilipinas is glad to have one of Gilas Pilipinas’ seasoned veterans back in the fold.

Japeth Aguilar, who played for the Philippines in the last two World Cups, joined camp on Sunday for the first time since going under isolation due to the coronavirus.

He turned in his first full practice session on Monday morning just before the Nationals’ flight to Beirut for a duel against Lebanon in the Fiba World Cup Asian Qualifiers.

“Actually, he’s fine. It’s not like he has anything bothersome or major,” he went on.

Barrios said that the Gilas coaching staff really wanted Aguilar in the lineup, adding that the Ginebra forward’s addition to the initial roster is a massive development for the cage program.

“Coach Chot (Reyes) and the rest of the coaching staff really like him. And of course, Tim Cone, since he is coach Tim’s player.”

Aguilar was originally part of a preliminary pool geared for the key games against Lebanon and Saudi Arabia. He was supposed to join camp last Friday, according to a Twitter post by his Cassandra, but precautionary isolation kept him from joining Jordan Clarkson and the rest of the Nationals.

He banners a tall and athletic 13-man crew that hopes to avenge a 95-80 loss to the Cedars last July in the Asia Cup in Jakarta, Indonesia.