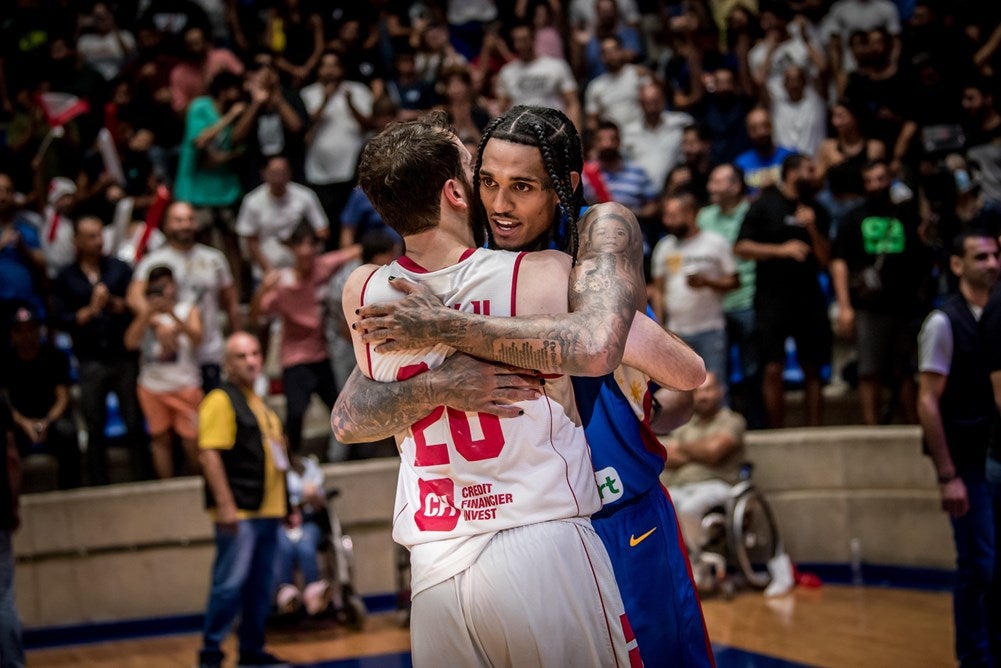 MANILA, Philippines—Playing with zest and vengeance all night long, the Philippines on Friday morning faltered late against Lebanon, 85-81, in the Fiba World cup Asian Qualifiers in Beirut.

The Nationals had no answer against Wael Arakji, who came through in the most critical of moments at Nouhad Nawfal Sports Complex.

Arakji hit two pressure-packed free throws inside the final minute to break a 78-all deadlock before sinking a tough, corner triple over the NBA star that put the hosts up 83-78 with 18.3 seconds remaining.

The most efficient player during the continental showcase went on to hit another pair of freebies to cap a 24-point job and give Lebanon its sixth victory in seven outings in the showcase.

Clarkson finished with 27 points, six rebounds, and seven assists in what looked like Gilas’ first major win in the tournament being used as an evaluation phase for the global showcase next year here.

The Nationals dropped to a 2-3 record.
Dwight Ramos had 18 points, Japeth Aguilar 11, while youngster Kai Sotto 10 more as the Filipinos turn their sights on Saudi Arabia which they play this Monday night at Mall of Asia Arena.