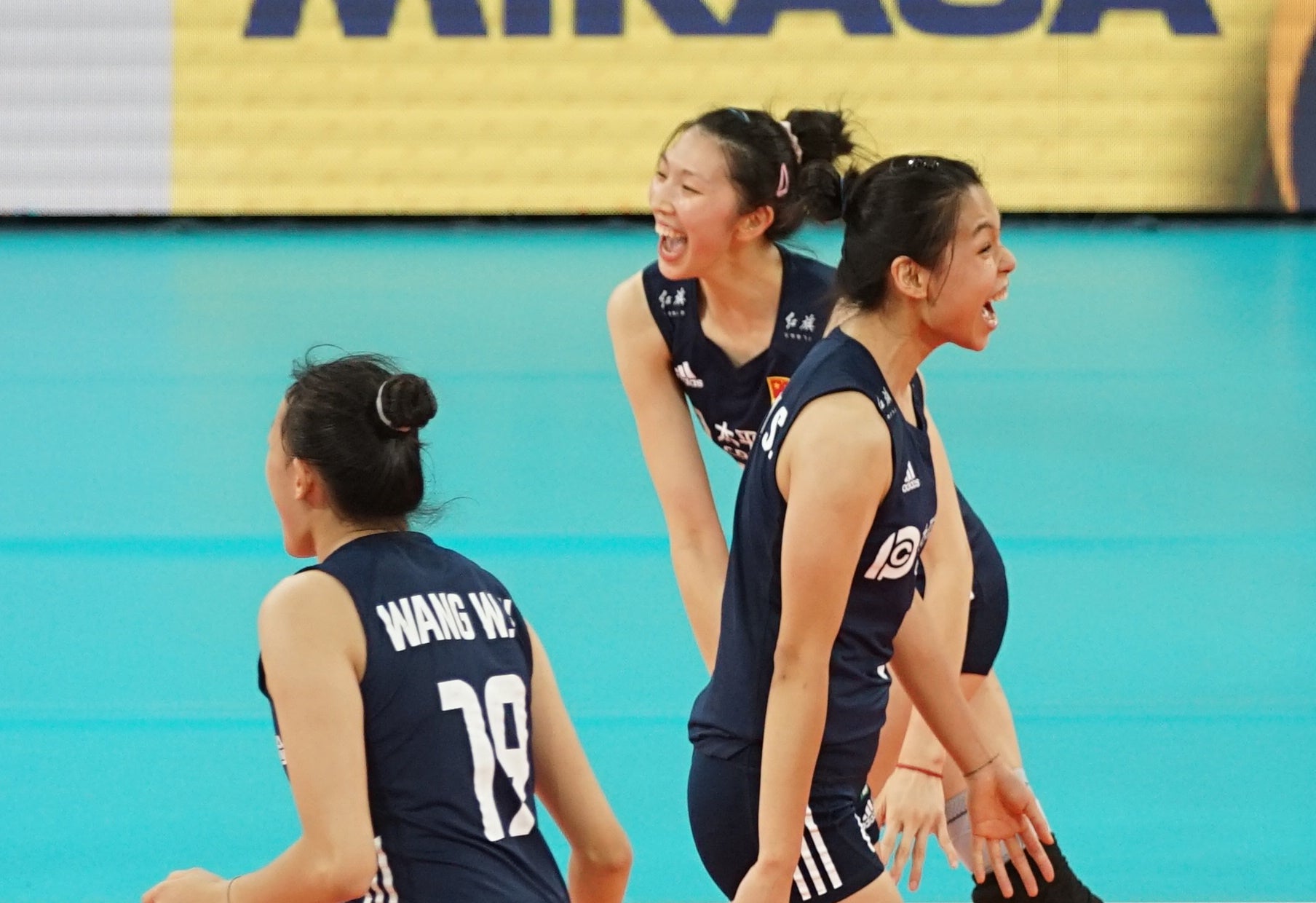 MANILA, Philippines — Defending champion China made quick work of winless Australia, 25-13, 25-8, 25-8, on Saturday to enter the semifinal round of the AVC Cup for Women at PhilSports Arena.

Wu Mengjie led China’s onslaught with 17 points built on 12 attacks, four aces, and a block, while Zhou Yetong chipped in 14 points to oust the Volleyroos in 78 minutes.

Zhuang Yushan was also instrumental, pouring in 10 of her 13 points in the second set as the five-time AVC Cup champion will face the winner of the Philippines-Thailand quarterfinal match on Sunday at 4 p.m.

“Everyone wants to win, that’s for sure. We are expecting us to play well in every game.  It’s not only just about victory. It’s more about playing well on the court and showing everyone’s techniques that we learned every day,” said Chinese coach Kuang Qi after earning their fifth straight win in the tournament.

Australia only had 15 kills in the match, falling to China’s 44 attacks. Caitlyn Tipping and Rebecca Redgen led the way with four markers each as they are relegated in the classification round, facing the Philippines or Thailand at 1 p.m. also on Sunday.

“It was the whole team that made this win to make it to the semifinals. We competed as a team,” said Japanese captain Mika Shibata.

“If we got one winning point, we encourage them to play better,” said Tran, who unleashed 25 points to eliminate the Taiwanese after a grueling two-hour and 20-minute match, hopes the Vietnamese would work as one unit against the 2018 AVC Cup runner-up.

“We will try to play together. We will prepare,” she said.

Chinese Taipei leaned on the 19-point effort of Chen Tzu-Ya as it failed to close out its 2-1 match advantage.

Chinese Taipei faces Iran, which was led by Mahsa Kadkhoda and Pouran Zare scoring 15 points each, in the 5th to 8th semifinals bracket at 10 a.m.