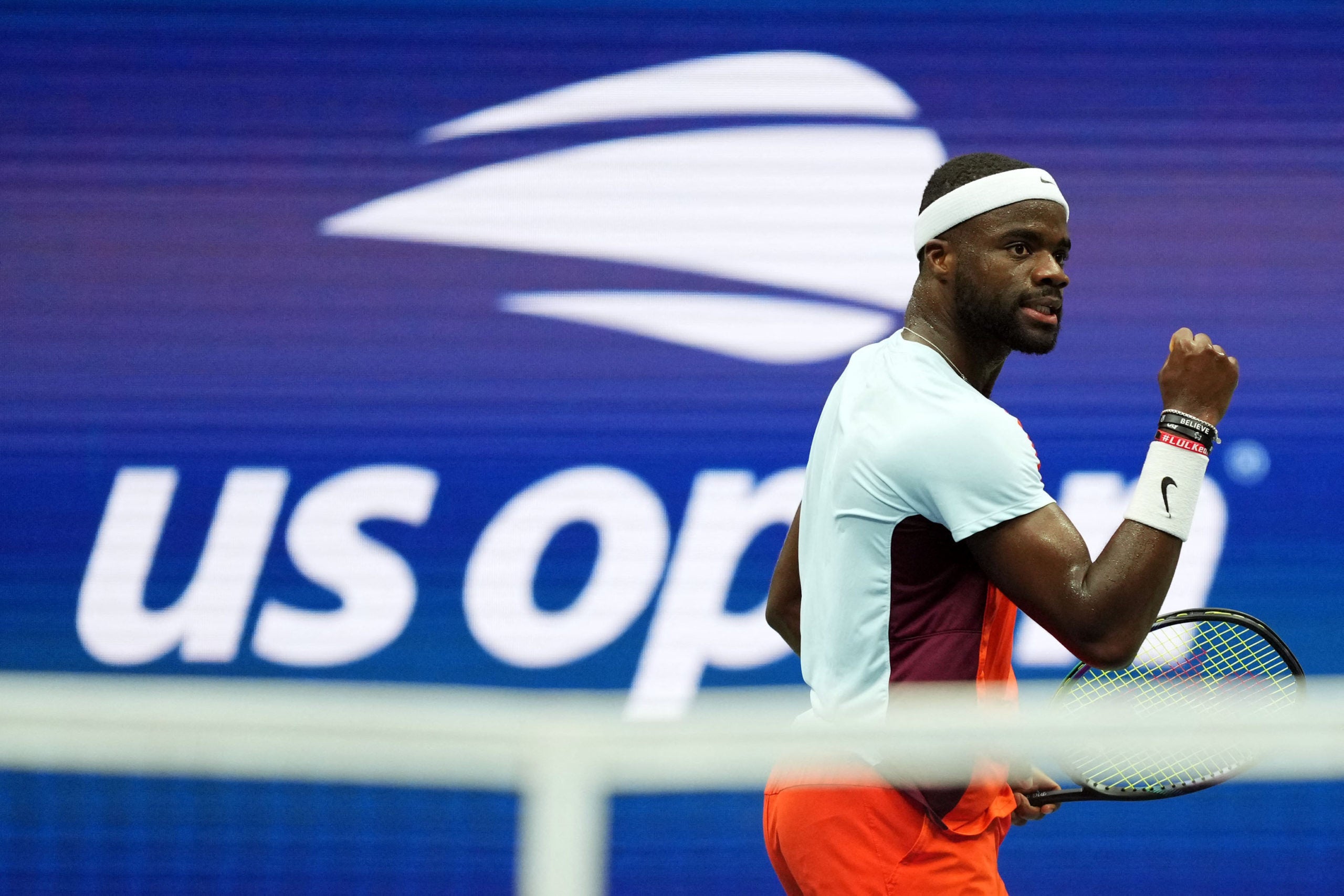 NEW YORK —American Frances Tiafoe is relishing his “Cinderella story” at the U.S. Open this year, producing a career break-through performance to reach a Grand Slam semi-final for the first time.

After downing second seed Rafa Nadal in the biggest win of his life, he returned to Arthur Ashe Stadium brimming with confidence Wednesday to see off ninth seed Andrey Rublev, thriving off the energy of the ecstatic home crowd.

The 24-year-old has carried the weight of enormous expectations throughout his career, winning his sole ATP title in Delray in early 2018 before stunning the Australian Open field to reach the quarter-final roughly a year later. The road since has been less smooth.

“When I came on the scene, flying up the rankings, everything was kind of good. I got a bit complacent, 2019. Took me a long time kind of just get myself together,” he said.

Frances Tiafoe is in a dancing mood! #USOpen pic.twitter.com/ehrVjE4Iqb

“Now, it’s all come into fruition.”

After a series of early exits from Grand Slam competition, he added coach Wayne Ferreira to his team in 2020 and reached the fourth round of the U.S. Open for the first time that same year.

“Some players have difficulties being really, really talented and just playing the game without really understanding what it is you need to do,” said Ferreira, a former player who helped overhaul Tiafoe’s diet and approach to practice.

“It’s taken time for us to get gradually to where we are today.”

‘ANYBODY CAN DO IT’ 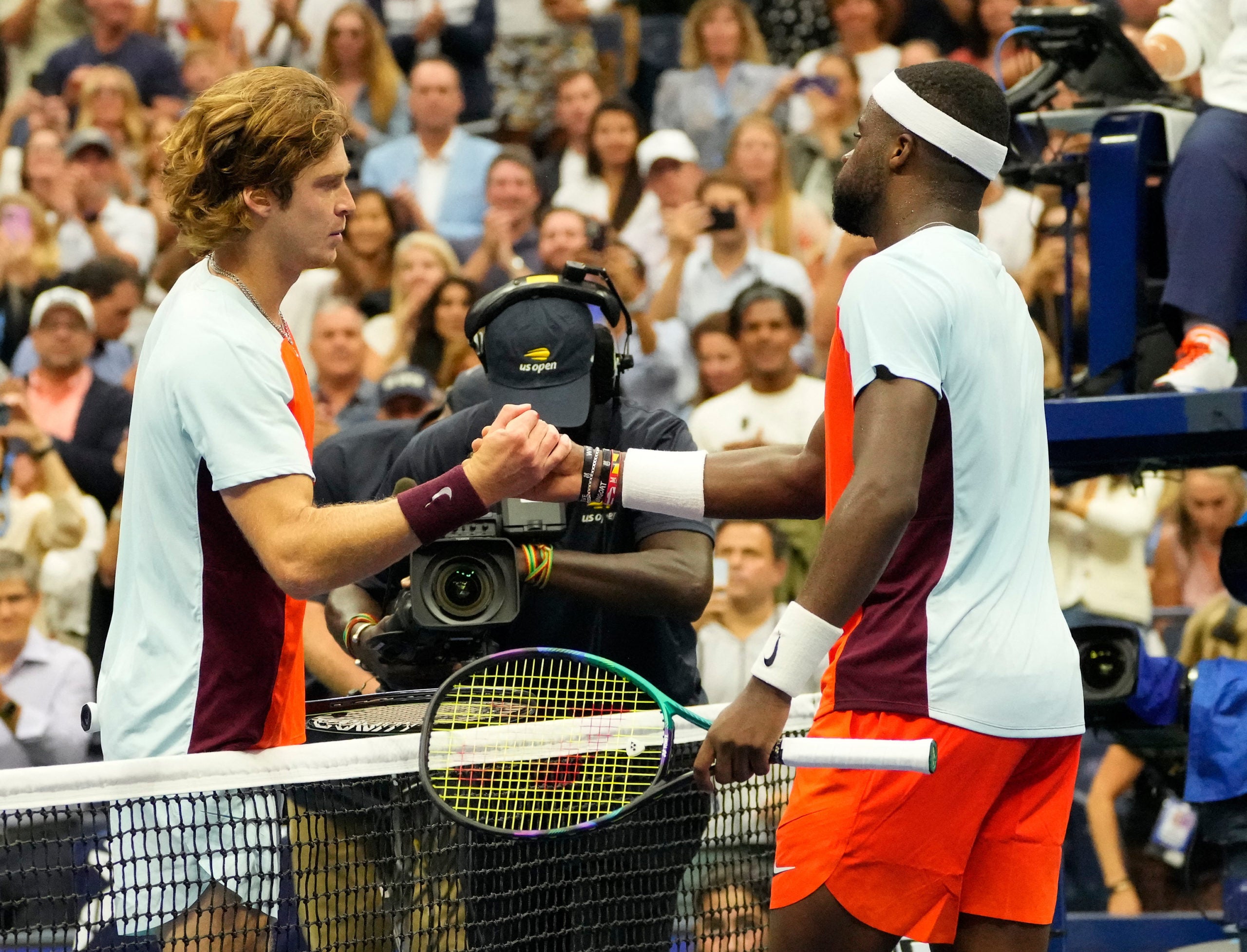 His humble beginnings are already the stuff of legend: His father worked as an on-site caretaker at the Junior Tennis Champions Center in College Park, while his mother worked nights as a nurse after they each fled the civil war in Sierra Leone.

Asked what message his story sent, Tiafoe said it was simple: “Anybody can do it.”

“If you are truly, truly passionate about something, I think anything can happen,” he said.

His reward for the hard work is the adoration of fans eager to watch as he makes tennis history: He’s the first American man to make a U.S. Open semi-final since Andy Roddick in 2006.

“Seeing people like screaming your name, just loving what you’re doing. That’s awesome,” he told reporters. “You know, everyone loves a Cinderella story. Just trying to make one.”