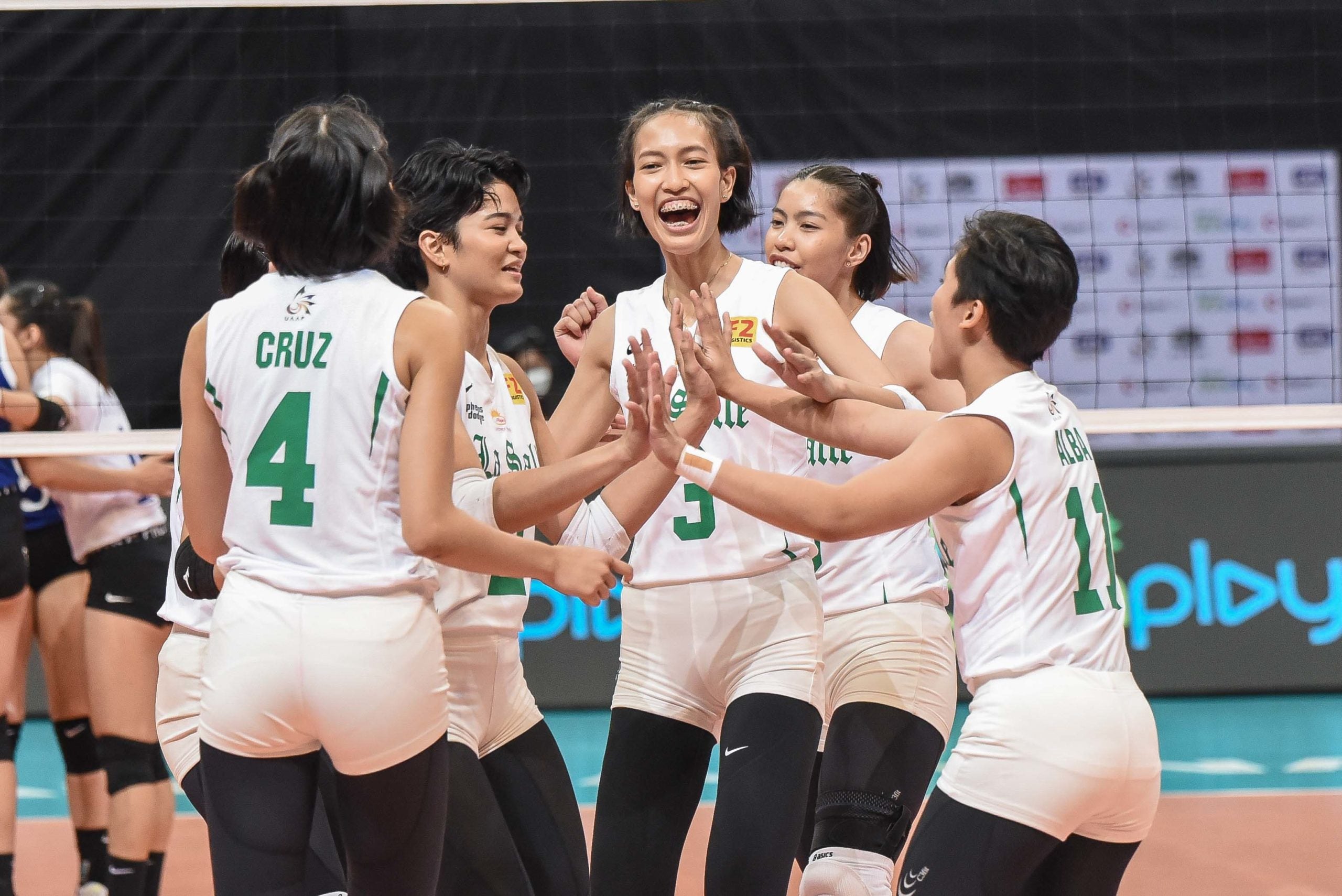 Shakey’s Pizza Asia Ventures Inc. (SPAVI) president and CEO, Vicente Gregorio, made the announcement shortly after the Lady Spikers’ management informed organizers of their commitment to join the tournament scheduled to unwrap on September 24 at the historic Rizal Memorial Coliseum.

With DLSU onboard, the SSL will feature all of the 18 teams from the UAAP and the NCAA– two of the country’s most prestigious collegiate leagues.

“Shakey’s Super League is obviously elated by this development. For the first time in the history of Philippine volleyball, we have all 10 NCAA teams and all eight UAAP squads coming together under one roof as Shakey’s continues to play its role in amateur grassroots, collegiate student-based sports,” Gregorio said.

“This is our group’s humble contribution to further improve the sports of volleyball in the country,” he added.

DLSU, the UAAP Season 84 runner-up, is expected to submit its lineup within the week.

The Lady Spikers joined Far Eastern University, NCAA champion College of St. Benilde and Letran in Pool D in the group stage of the tournament organized in coordination with the Commission on Higher Education.

The top two teams of each pool will advance to the next round where they will be grouped into two pools for another round robin play to determine their ranking in the knockout quarterfinals.

Both the semifinal and final are also knockout matches.