Philippines slips to No. 41 in Fiba World Rankings | Inquirer Sports

Philippines slips to No. 41 in Fiba World Rankings 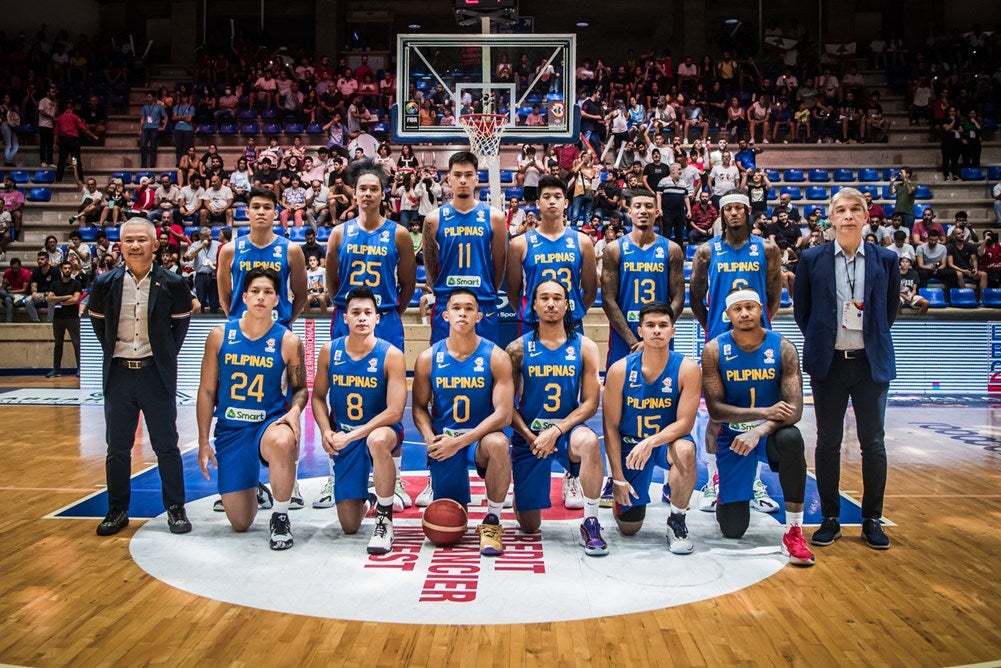 MANILA, Philippines—The Philippines slid to No. 41 in the Fiba World Rankings released by the international cage body on Monday, dropping eight notches from its previous spot of No. 34 it held just last summer.

The dip brings this basketball-crazed nation just a few spots above its lowly standing a decade ago when it was placed No. 45 on the global ladder.

Performances in the Asia Cup, AmeriCup, and EuroBasket were reflected in this edition of the standings, according to Fiba.

The Philippines, represented by Gilas Pilipinas in the international cage scene, also suffered the third-biggest fall in the continental race, which is currently paced by zone newcomer Australia.

The Nationals are now 8th in Asia, trailing Japan, which now parades a bevy of NBA-caliber talents.

Lebanon is among the biggest climbers in the region, leaping 10 spots to become No. 9 in Asia.

The Philippines played Lebanon twice this year: First in the Asia Cup in Indonesia where the Cedars handily defeated the Nationals, 95-80, and then in Beirut where the hosts frustrated a Jordan Clarkson-led Gilas side, 85-81.

The Philippines reached a record high of No. 27 back in 2016, right after the Olympic Games in Brazil.

Gilas, which is 3-3 in Group E of the World Cup Asian Qualifiers, is set to play Jordan and Saudi Arabia once again in Window 5 of the tournament which will be held mid-November.

The United States remains the finest side on the planet, closely followed by Spain, the reigning Fiba World Cup champion.

The Boomers also kept their spot as No. 3 in the global standings which is randomly released by Fiba.