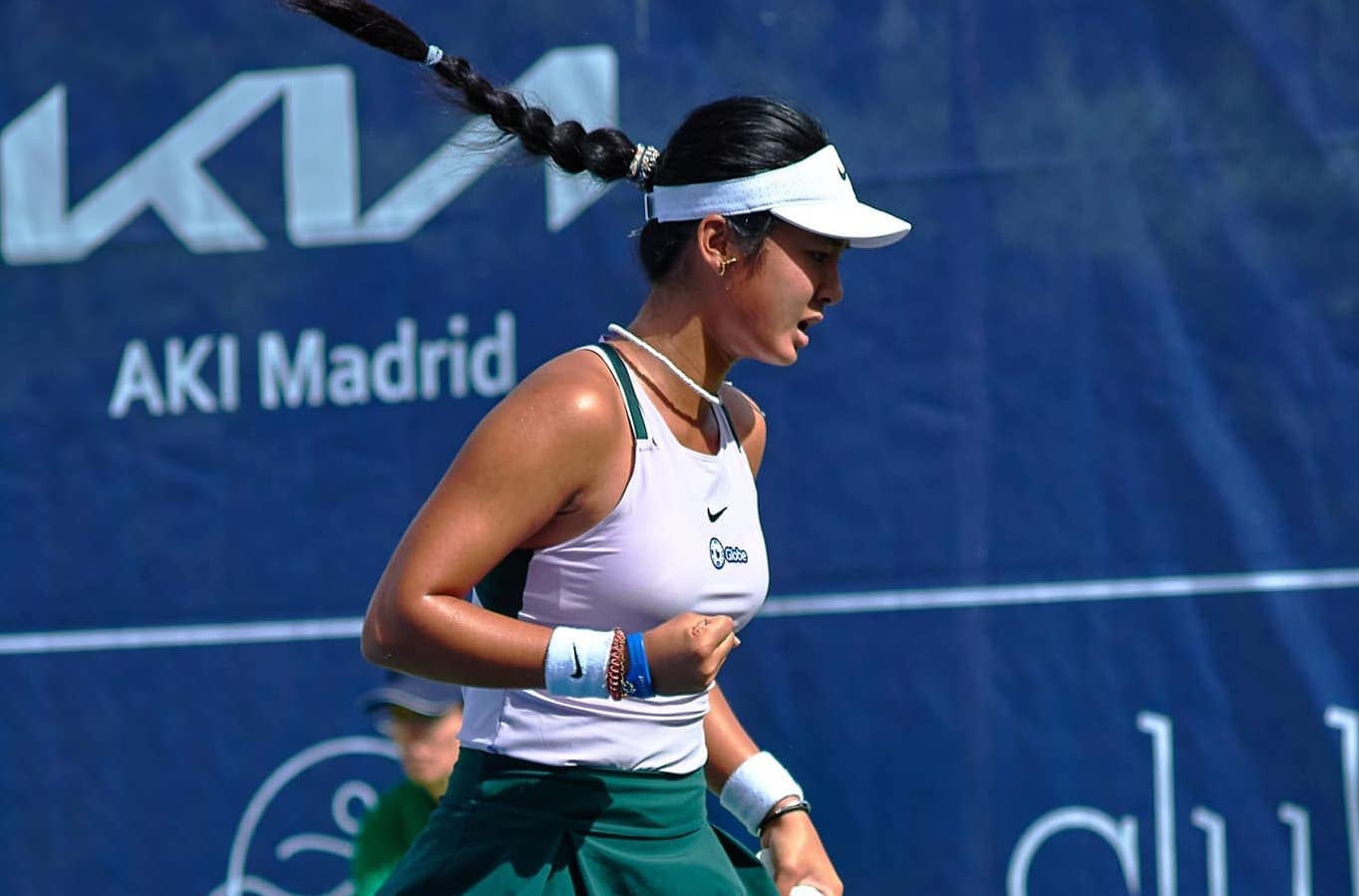 MANILA, Philippines —  Alex Eala suffered a second round exit in the W60 Templeton after falling to Katarzyna Kawa of Poland, 6-2, 4-6, 0-6, on Friday (Manila time) in California.

The 17-year-old Filipino couldn’t sustain her impressive first set win as the seventh seed Kawa broke a 4-4 tie in the second, displaying nerves of steel in the last two games to force a decider.

The World No. 163 Polish blanked Eala in the third set to earn a quarterfinal berth against American Robin Montgomery.

Eala earned a wildcard berth in the $60,000 tournament and had a dominant first-round win over Israel’s Shavit Kimchi, 6-0, 6-0, before bombing out in the round of 16.

The Rafael Nadal Academy scholar also participated in the doubles competition but she and her French partner Alice Robbe suffered an early exit at the hands of hometown pair Madison Brengle and Whitney Osuigwe, 6-7(3), 6-3, 6-10.

A third pro championship continues to be elusive for Eala since she last won a crown in the W25 Chiang Rai in Thailand last April.

Eala, who is currently 291st in the Women’s Tennis Association world rankings, recently made history as the US Open girls’ singles champion.

The Filipino prodigy said she will spend the remainder of the year competing in the pro circuit.