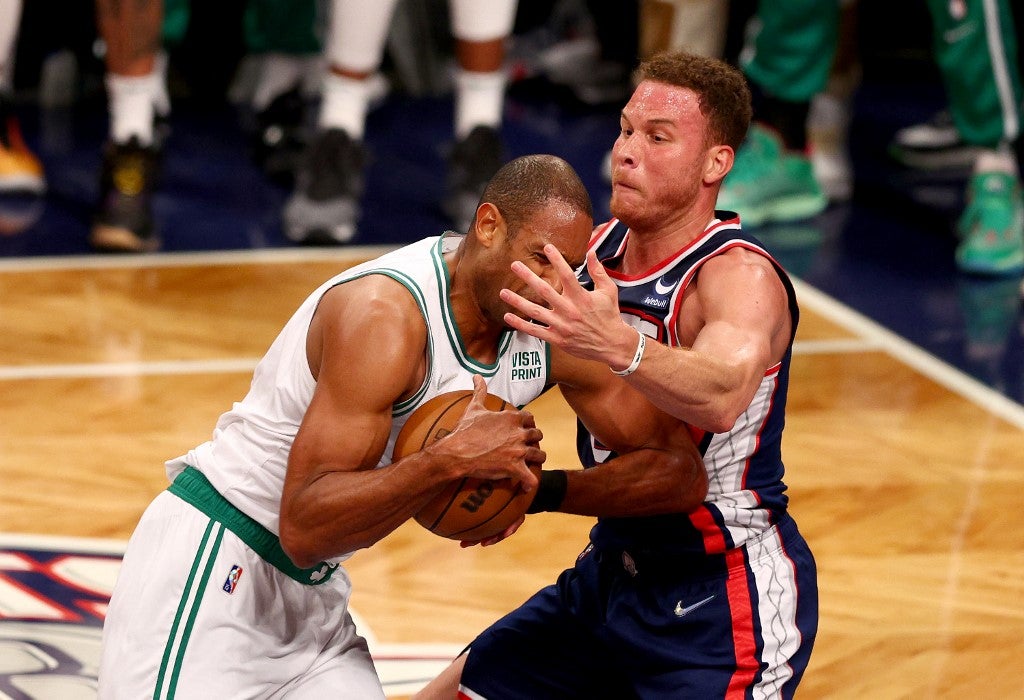 Griffin, 33, will provide depth in the front court for a Celtics team that will be without center Robert Williams III in the early portion of the season. The Celtics announced last Friday that Williams would be sidelined eight to 12 weeks following surgery on his left knee.

Veteran forward Danilo Gallinari, who signed a two-year, $13.3 million deal with the Celtics in July, is expected to miss the season after sustaining a knee injury while playing for Italy in a FIBA World Cup qualifier late last month. He underwent surgery for a left knee revision ACL repair.