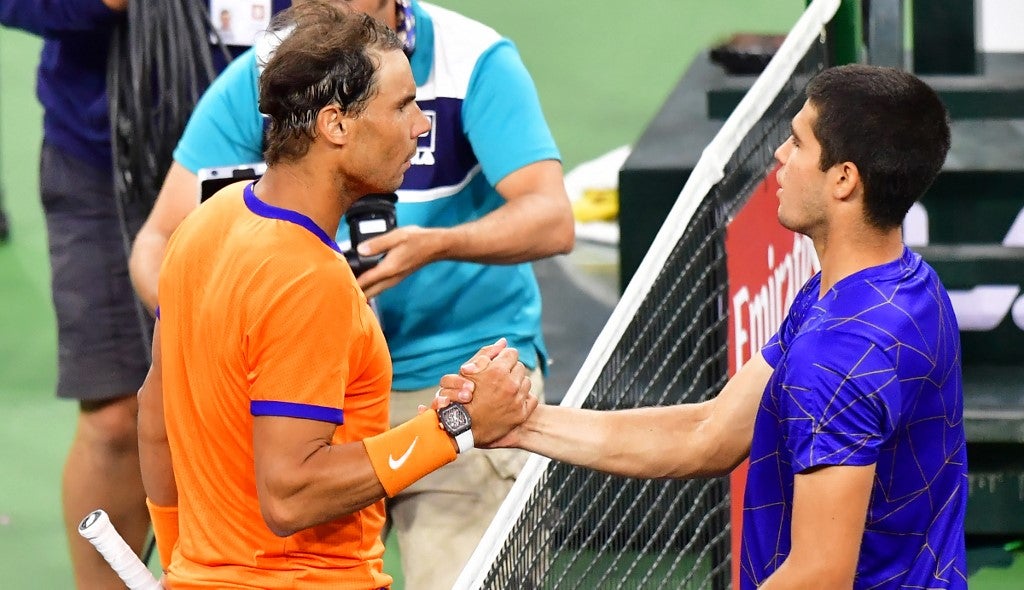 Spain reigns at the summit of men’s tennis with Carlos Alcaraz holding world number one spot in the ATP rankings released on Monday with compatriot Rafael Nadal moving back up to second.

Nadal, 36, benefited from Casper Ruud’s quarterfinal exit in Seoul where he was top seed, to move ahead of the Norwegian.

Novak Djokovic, winner of his third tournament this season in Tel Aviv, stays seventh but scores 250 precious points in the race for the ATP Finals in Turin, his end-of-season goal.

The Serb was competing in his first singles tournament in Israel since claiming a seventh Wimbledon crown in July, and can still earn points this week in the Astana ATP tournament.

Croat Marin Cilic gained two places moving from 16th to 14th, thanks to his reaching the final in Tel Aviv.

Nadal hints at extended break after US Open exit

Carlos Alcaraz ‘hungry for more’ after landmark US Open triumph