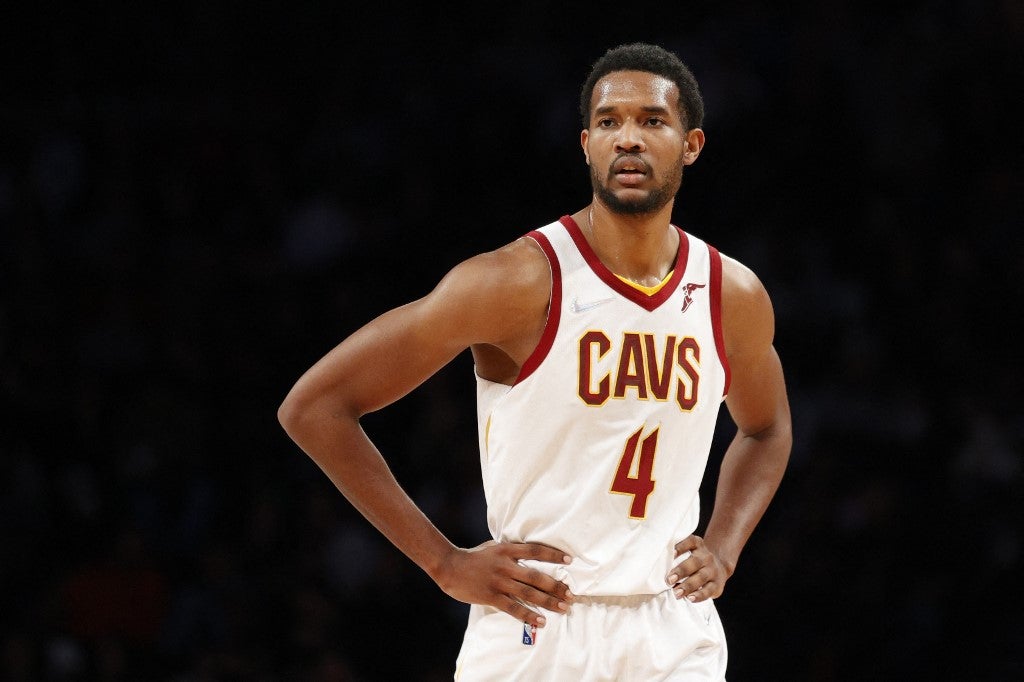 Evan Mobley #4 of the Cleveland Cavaliers looks on during the first half against the Brooklyn Nets at Barclays Center on April 08, 2022 in the Brooklyn borough of New York City. Sarah Stier/Getty Images/AFP

Cleveland Cavaliers power forward Evan Mobley has a sprained right ankle and will miss approximately one to two weeks.

Mobley will undergo treatment and rehab for now. With the given timeframe, he still could be ready in time for the regular-season opener Oct. 19 against the host Toronto Raptors.

Mobley was the third overall pick of the 2021 draft and made the NBA All-Rookie first team after averaging 15.0 points, 8.3 rebounds, 2.5 assists and 1.7 blocks per game in 69 games (all starts) last season.