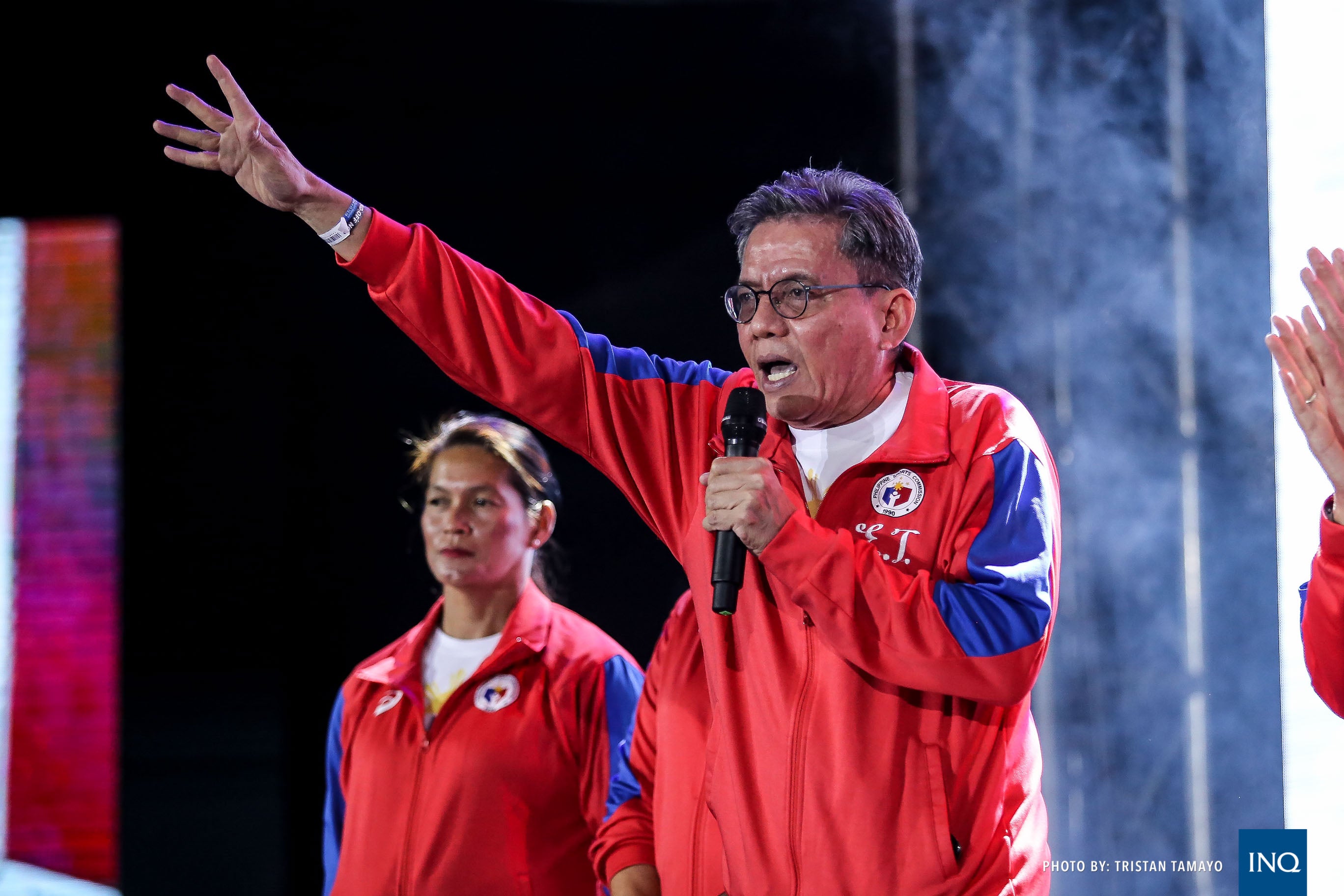 The 70-year-old chess icon was officially inducted as a Hall of Famer on Wednesday in Missouri, USA.

Torre became the first Asian grandmaster in 1974 when he earned a silver medal at age 22 in the 21st Chess Olympiad in Nice, France at age.

Torre was accompanied by his wife, Maria Lina, and Philippine-born American Grand Master Wesley So, whom he both acknowledged during his acceptance speech.

His name was included by the World Chess Federation last April with Judit Polgar and Miguel Najdorf.

Torre was the first to defeat reigning world champion Anatoly Karpov in 1976.