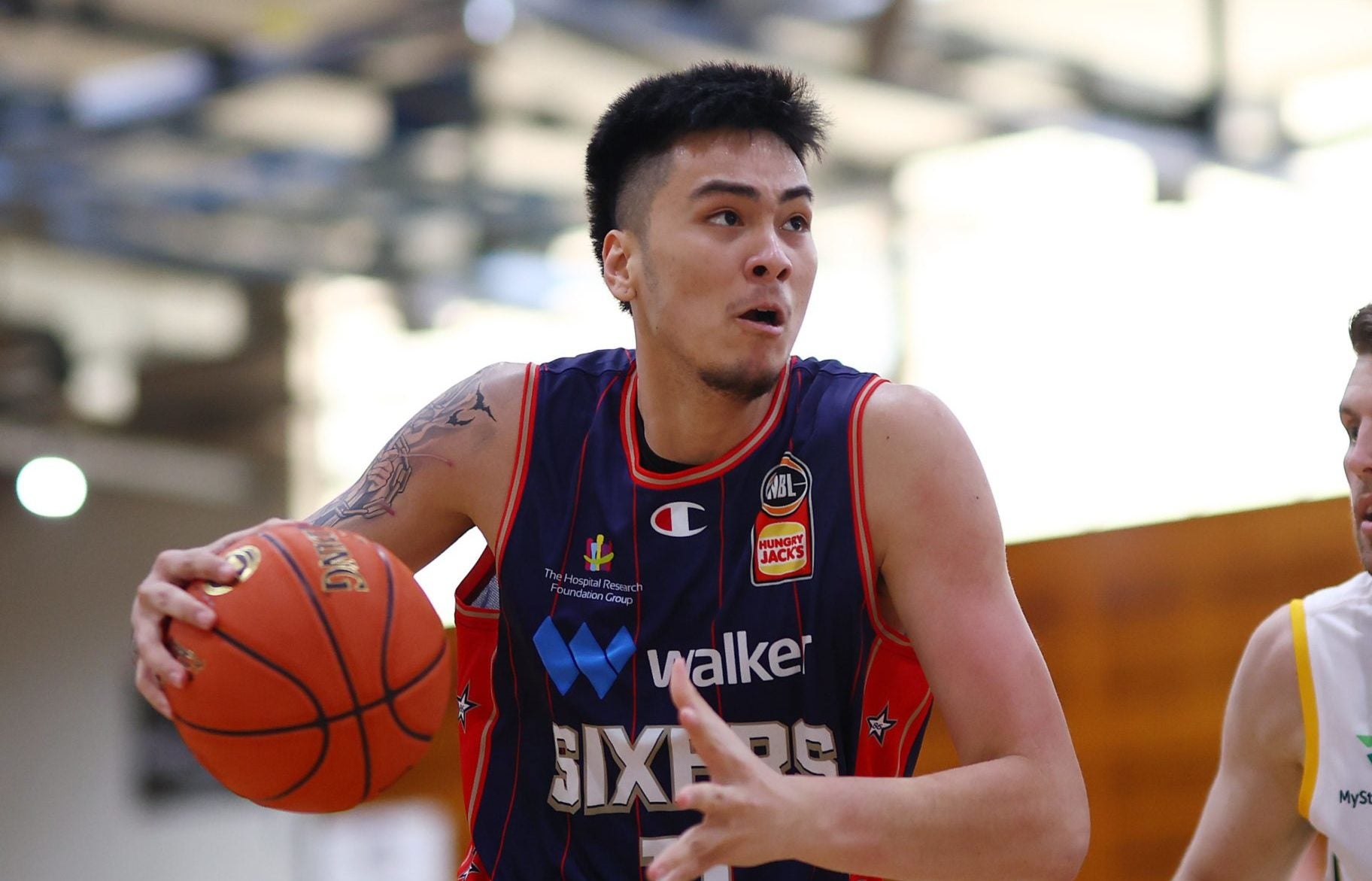 The 36ers fell to the South East Melbourne Phoenix, 103-98, in overtime in the 2022-23 National Basketball League Season at John Cain Arena.

Sotto only logged eight minutes and finished with two points on 2-of-6 from the free throw line, five rebounds, one steal and a block.

The 20-year-old Filipino center had 16 points and five rebounds in 17 minutes in a 99-70 loss to the New Zealand Breakers on Friday.

Craig Randall II led the 36ers with 28 points, including a basket that forced overtime with 3.1 seconds left in regulation.

Daniel Johnson added a near double-double with 16 points and eight rebounds in a losing effort as Adelaide suffered its second consecutive setback and slid to 2-3.