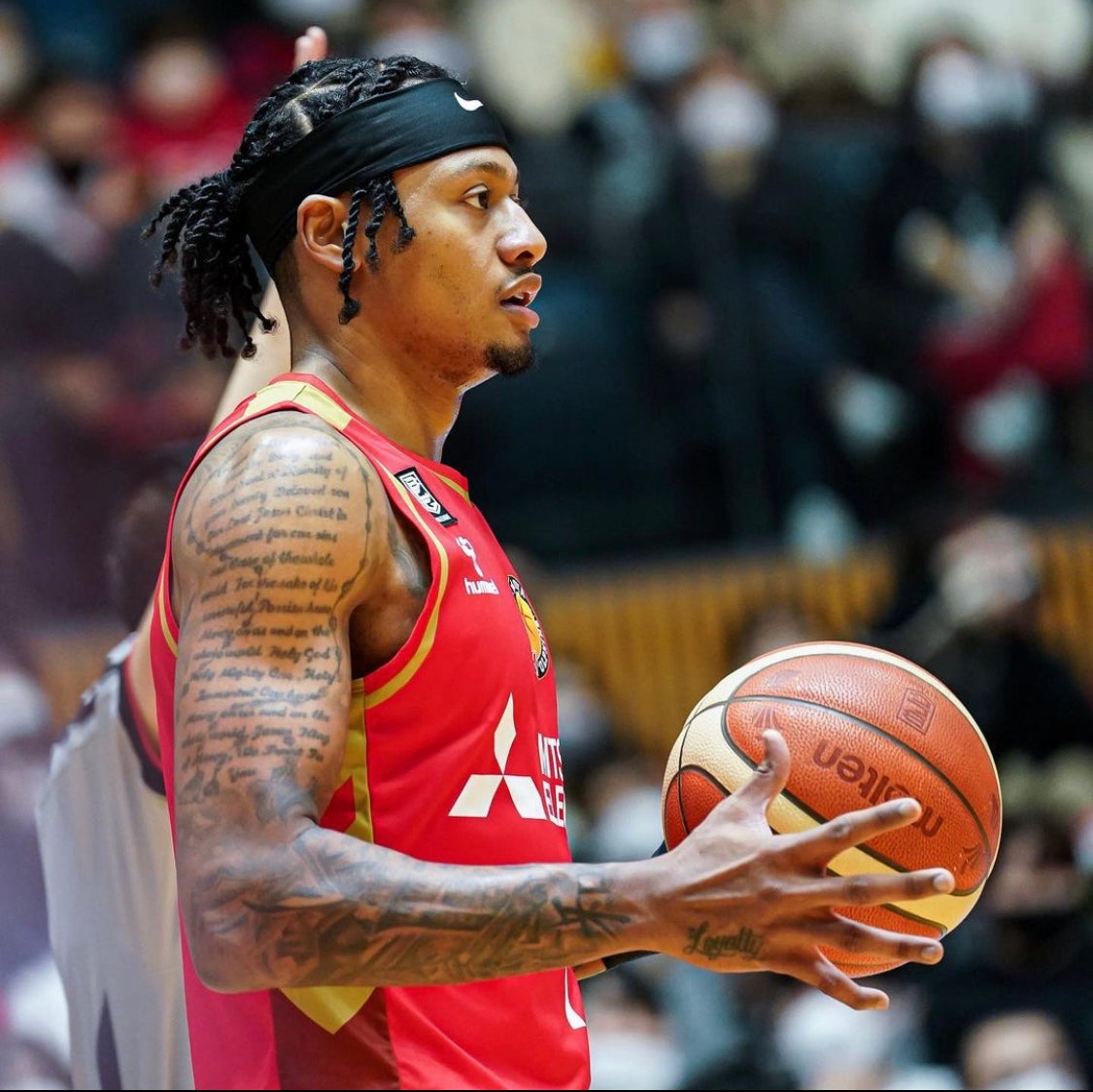 MANILA, Philippines—Bobby Ray Parks got the better of Kiefer Ravena as the Nagoya Diamond Dolphins ripped the Shiga Lakes, 98-55, in the Japan B.League on Saturday at YMIT Arena.

Parks finished with an all-around game of seven points, two rebounds, two assists and two steals in 21 minutes of action.

Meanwhile, Matthew Wright had a wasted effort in Kyoto Hannaryz’s 83-75 setback at the hands of Utsonomiya Brex at Brex Arena Utsonomiya.

The Fil-Canadian sniper finished with 21 points, sinking three of six tries from long range. He also had five rebounds and six assists.

Over at Toyohashi City Gymnasium, San-En Neophoenix fell to the Fighting Eagles Nagoya, 83-73.

Thirdy Ravena registered 16 points, four rebounds and five assists off the bench in a losing effort for San-En.

Justine Baltazar saw limited play in the Hiroshima Dragonflies’ win against the SeaHorses Mikawa, 85-72, at FPCO Arena Fukuyama while Jay Washington was not deployed in Ryukyu Golden Kings’ 96-86 win against Shimane Susanoo Magic at Okinawa Arena.

In B2 division action, Nagasaki Velca came out victorious against Fukushima Firebonds at Shimabara Reconstruction Arena, 82-68, with some timely help from the second unit.

Jordan Heading, who came off the bench, finished with 11 points, two assists and one rebound in 26 minutes for Velca. Matt Bonds, LJ Peak and Kenji Matsumoto also helped Nagasaki’s cause with 17 markers each.

Kobe Paras scored only six points after making just one out of his nine attempts. The former University of the Philippines standout, however, had two steals, a rebound and an assist.

Also coming off the bench, Roosevelt Adams showed up in Kagawa Five Arrows’ loss to the Nishinomiya Storks, 79-72, at Takamatsu City Gymnasium.