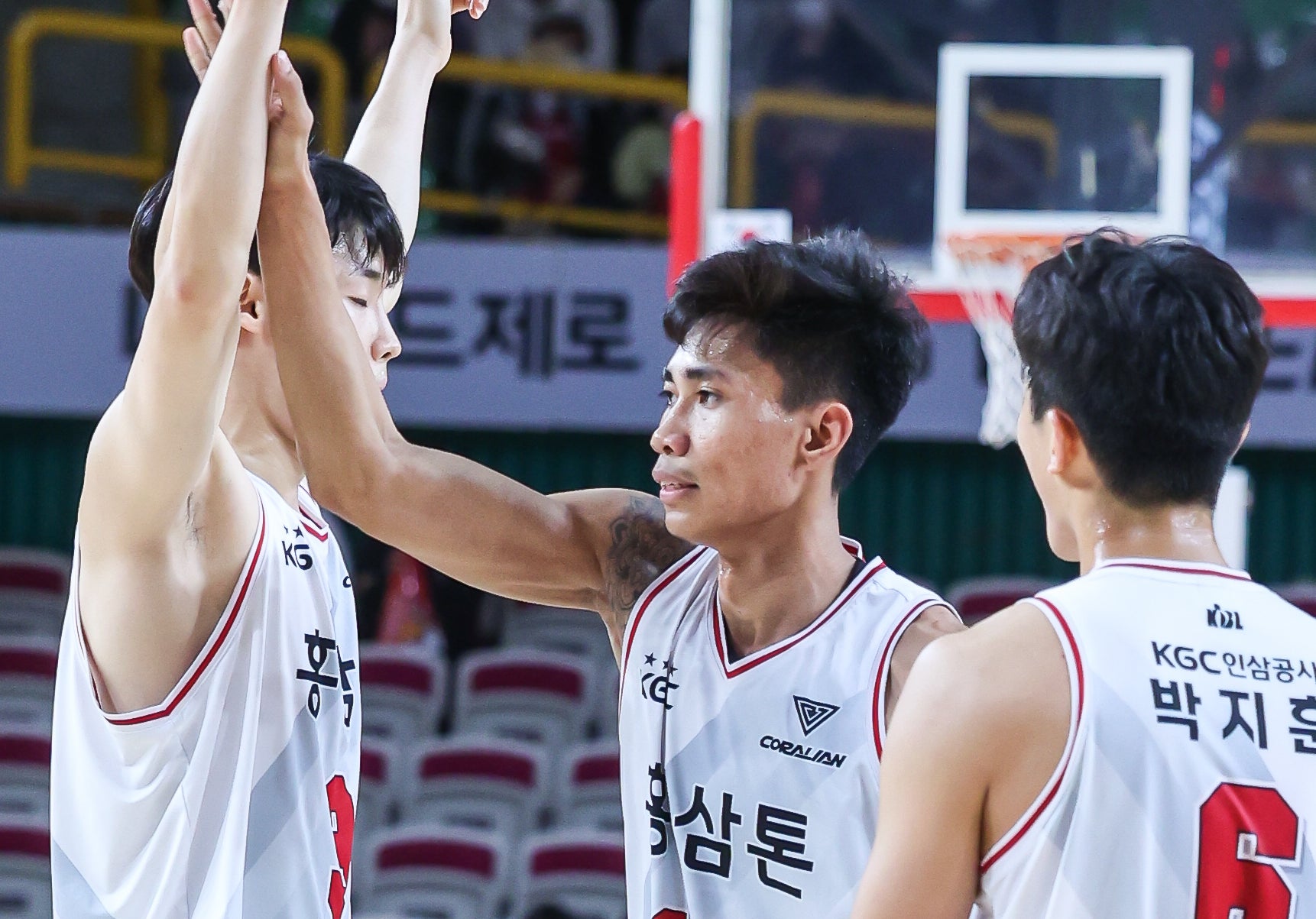 Abando scored 21 points on 9-of-12 shooting from the field while also tallying five rebounds and five assists to lead Anyang, which notched its fifth consecutive victory.

Spellman, the 30th overall pick by the Atlanta Hawks in the 2018 NBA Draft, also collected five assists, two steals and a block.

Abando and Spellman’s efforts propelled league-leading Anyang to a 13-3 record.

Jameel Warney and Kim Seon-hyung posted 22 points apiece for the Knights, who dropped to 6-9.