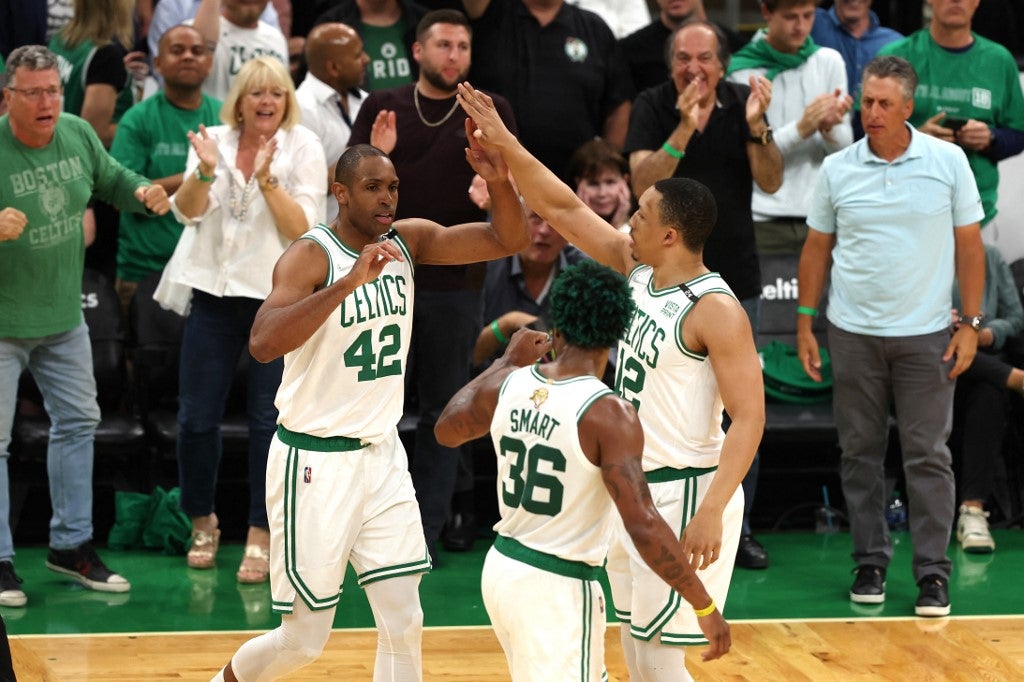 The Boston Celtics and forward Al Horford are in agreement on a two-year contract extension worth $20 million, his agent told ESPN on Thursday.

The deal, which kicks in for the 2023-24 season, keeps Horford with the club through the 2025 season. The five-time All-Star is the final season of a four-year, $109 million contract.