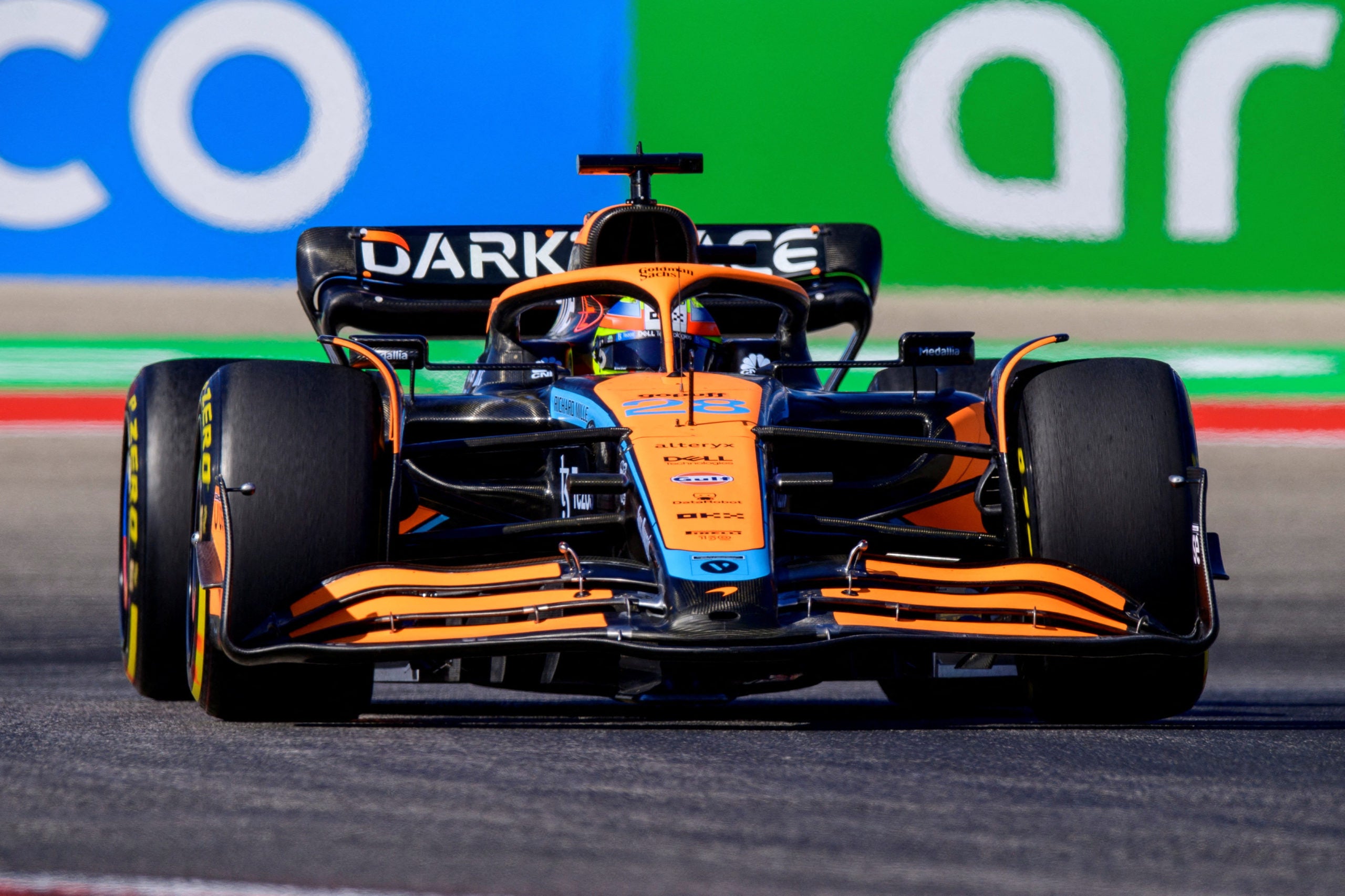 LONDON —Spaniard Alex Palou, the 2021 IndyCar champion, will combine racing in the U.S. series next year with a McLaren Formula One reserve role where schedules allow, the team said on Thursday.

The 25-year-old took part in Friday free practice at this year’s U.S. Grand Prix in Austin and has also been involved in McLaren’s driver development testing program.

Palou will continue to race for Chip Ganassi Racing next season after a failed attempt to move to McLaren’s IndyCar team.

McLaren has Britain’s Lando Norris and Australian rookie Oscar Piastri as their 2023 Formula One lineup.

“I’m excited to be part of the McLaren team as one of their reserve drivers in 2023. I’ve been behind the wheel of both the MCL35M and MCL36 and it has been a great experience, so I can’t wait for the involvement with next year’s car,” said Palou.

“I look forward to continuing my development as a driver and I appreciate the trust McLaren have in me with this new role next year.”

“It’s brilliant to be able to expand his role in the team and we look forward to working more closely with him,” he added.

Eleven of next year’s 24 scheduled F1 grands prix clash with IndyCar, whose season starts in Florida on March 5 and ends in California on Sept. 10.

McLaren this year had an agreement to use Mercedes’ F1 reserve drivers if needed.