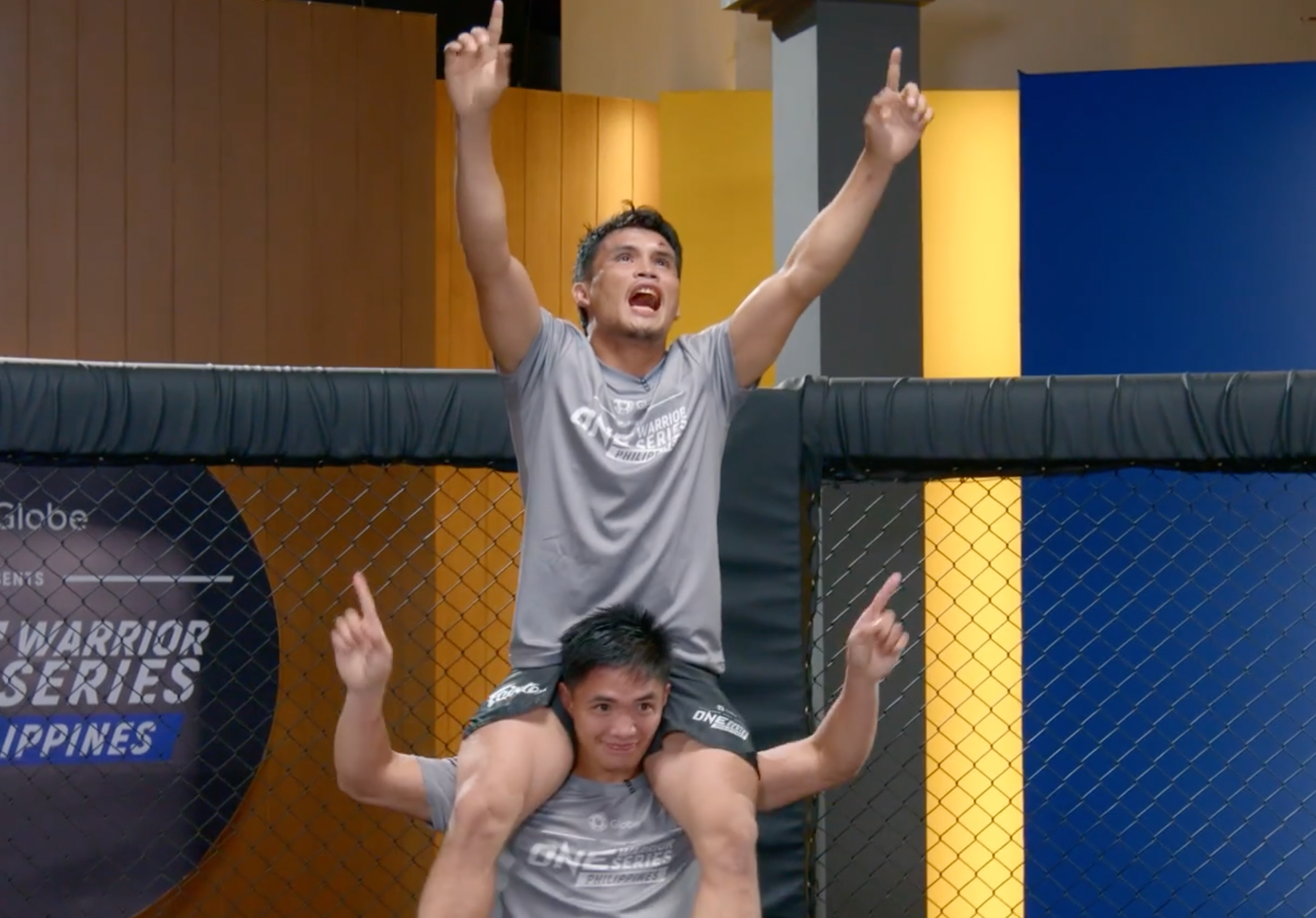 MANILA, Philippines–Adonis Sevilleno has all the reasons to do well when he makes his professional debut in ONE’s stacked showcase at Mall of Asia Arena this Saturday.

For starters, he is the winner of the ONE Warrior Series, a reality show that pit 16 prospects against each other. Sevilleno has also been training alongside champion fighters at the famed Team Lakay in La Trinidad, Benguet.

And that’s already a compelling reason to turn in a smashing debut come fight night.

Yet, Sevilleno chose to keep it simple when asked about what drives him the most.

“This is the start of a great future that I can give my family,” Sevilleno told the Inquirer.

Sevellino, during the pandemic, had to make ends meet by trying to teach boxing and muay thai while navigating a bevy of restrictions.

As the winner of ONE’s Warrior Series, Sevellino now has a fight contract worth USD 100,000 (about P5.7 million). How long it’s going to last and how much more that’s going to grow, however, will be determined by how he charts his ONE stint—which begins against Drex Zamboanga, another Filipino.

The Cebu native is currently holding a 2-2 record. His opponent, hardened by Thai training, is 13-5.

Sevellino has the makings of a star, according to Team Lakay ringmaster Mark Sangiao.

“He’s obedient, persevering, and quick at picking up things,” Sangiao said in a separate chat with the Inquirer. “He’s going to do well.”

Sevellino said he is grateful to have all sorts of boost in his corner, but he knows all too well that everything else is now on his hands from here on out.

And he is hell-bent on making it count.

“This is so big for me. I’m lucky that I landed this gig. I see this as a way to improve my life and my family’s as well,” the father of two youngsters said.