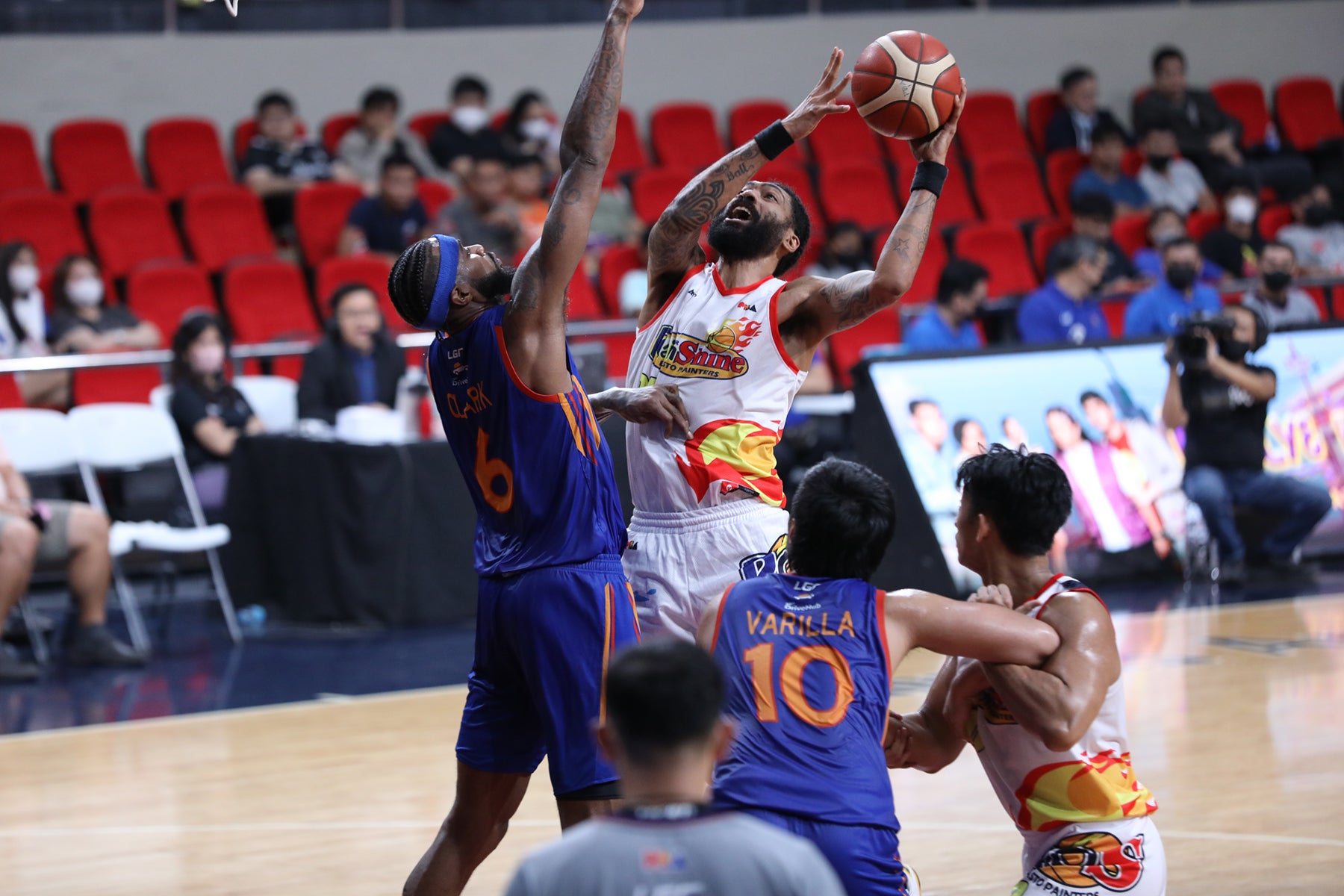 MANILA, Philippines–Rain or Shine kept it together in the most critical of times to survive NLEX 110-100 Sunday night at PhilSports Arena in Pasig City, finally rounding out the playoff cast of the PBA Commissioner’s Cup.

Import Ryan Person—finally assertive—had 24 points and nine boards for the Painters, who are advancing as the No. 8 seed and will have the gargantuan task of taking on visiting juggernaut and twice-to-beat Bay Area Dragons in a quarterfinal duel set this Friday.

“This steam is still learning. These are young guys. I’m just glad that we’re able to do what we were unable to pull off during the Magnolia game—which is to hold on.,” said head coach Yeng Guiao, who helped send home the club he had handled for six years.

“Meralco, NLEX are tough teams and they weren’t able to advance (to the playoffs). So we’re really looking at this win as a blessing,” he went on.

Rain or Shine led by as many as 10, but saw the cushion nearly evaporate in the payoff frame, when NLEX knotted the affair at 87-all with over seven minutes left to play.

Andrei Caracut led the way for the locals with 19 points, while Gian Mamuyac had 15 for the Painters, coming through down the stretch to restore order and keep the enemy in the backseat.

“Our defense was fine, and that’s where it all started,” Caracut said.

The Road Warriors got the goods from reinforcement Earl Clark, who finished with 37 points and 16 rebounds, and Don Trollano who tossed in 15 in the scoring effort.

Rain or Shine will now have a few days until it plunges back into action—something that should prove crucial when they play the Dragons—a crew that dropped just two matches in during the elimination phase of the midseason showcase.

NLEX missed out on another playoff appearance in the Commissioner’s Cup, its fourth straight absence since the 2016 edition of the tournament.