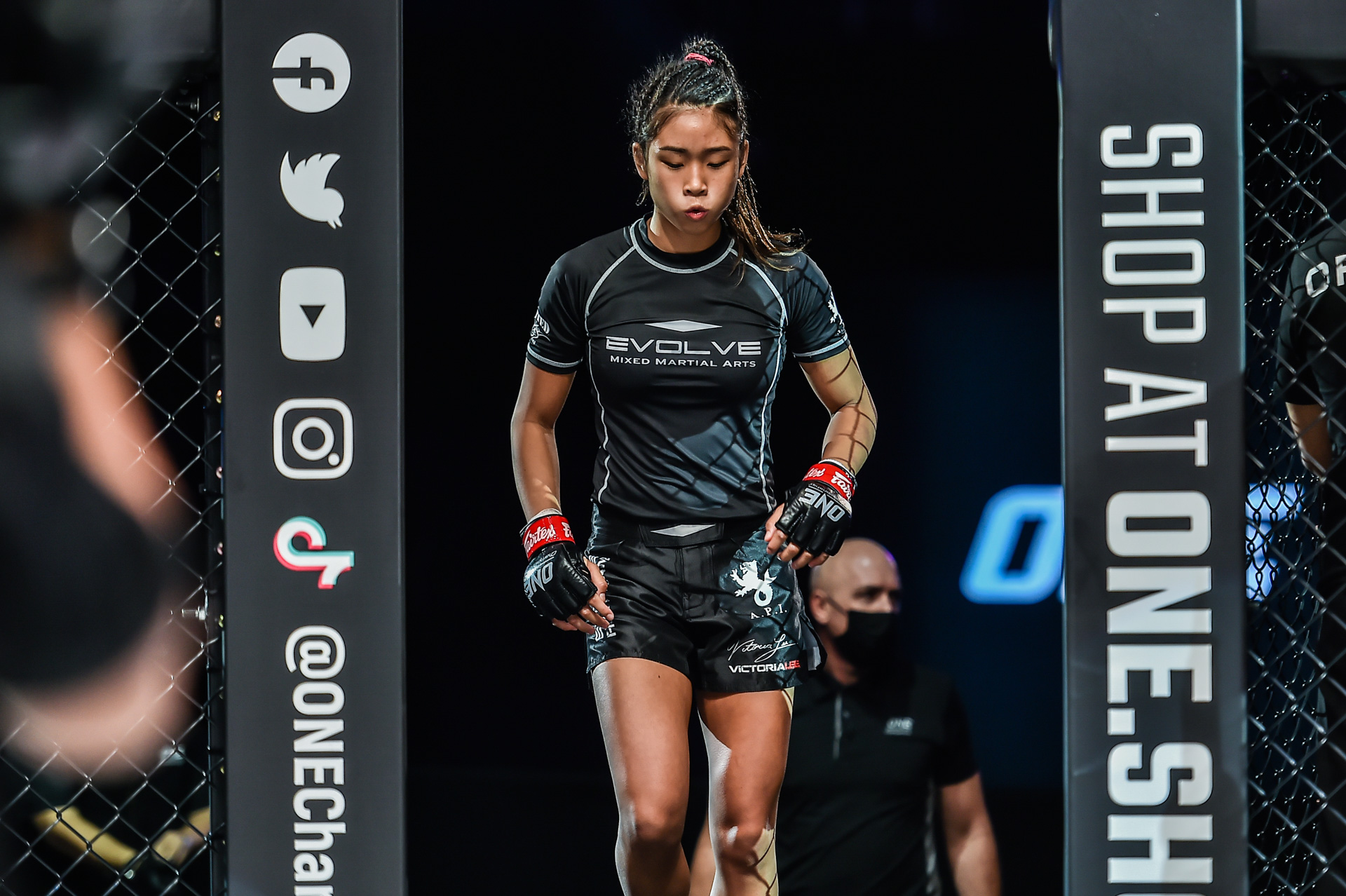 Victoria Lee. Photo from ONE Championship

SINGAPORE—Mixed martial arts (MMA) fighter Victoria Lee, the younger sibling of ONE Championship stars Angela and Christian, has died. She was 18.

Her death on Dec 26 in Hawaii was announced by sister Angela, ONE atomweight MMA world champion, on Saturday.

Angela requested “grace and respect” for her family, and urged everyone to “check on your loved ones”.
“Keep checking on them. Give them hugs and tell them how much they mean to you. You just never know,” she said.

In a statement, ONE expressed shock at the news and said: “The ONE Championship team is devastated over the tragic passing of Victoria Lee.

“We send our most heartfelt condolences to her family and friends at this difficult time.”

ONE chief executive officer Chatri Sityodtong said he was “heartbroken” by the news.

Tributes have started pouring in for Victoria on social media.

On Facebook, Myanmar fighter Aung La Nsang, another ONE champion, wrote: “My heart breaks for the Lee family. I have so much respect and admiration for them. The news of Victoria broke my heart.”

Indian fighter Ritu Phogat commented on Angela’s Instagram post, saying: “We are so sorry to hear this. Our deepest condolences for your whole fanily… she was so young.”

Victoria was touted as one of the most promising MMA stars in the world. She made her debut at the Fists of Fury event at the Singapore Indoor Stadium in February 2021, three months short of her 17th birthday, beating Thai fighter Sunisa Srisen via a rear-naked choke before winning her next two fights also through finishes.

In an interview before her debut, Victoria told The Straits Times that she would never face her elder sister in an MMA contest and was “not trying to chase her or break any records”.

“I’m just focusing on my own journey,” said the soft-spoken teenager, who graduated from Mililani High School in Hawaii last May.

She has not fought since September 21, 2021, when she defeated Brazilian Victoria Souza via a technical knockout in Singapore. Her next bout was supposed to be on Jan 14 against Indian fighter Zeba Bano, 24, in Bangkok.

Although they reside in the United States, the Lee trio – Christian is also ONE lightweight and welterweight MMA world champion – fight under the Singapore flag.

They are coached by their parents – father Ken was born in Singapore, while mum Jewelz is a Korean-Canadian.

Before her debut, Victoria told ST she was thrilled she was making her bow in Singapore, where she has family members residing, adding: “Whenever we get to Singapore, after the weigh-ins, there’s a hit list that me and my family have… Chicken rice, bak kut teh, laksa, everything!”

In her post on Saturday, Angela described her younger sister as “the most beautiful soul who ever lived”.

“We miss you so much sis. More than you could ever realise. We’re all broken. Because a piece of you was in each of us and when you left, those pieces were ripped out of us.

“We will never be the same… We love you Victoria. I love you Sprout. Until the end of time,” she added.