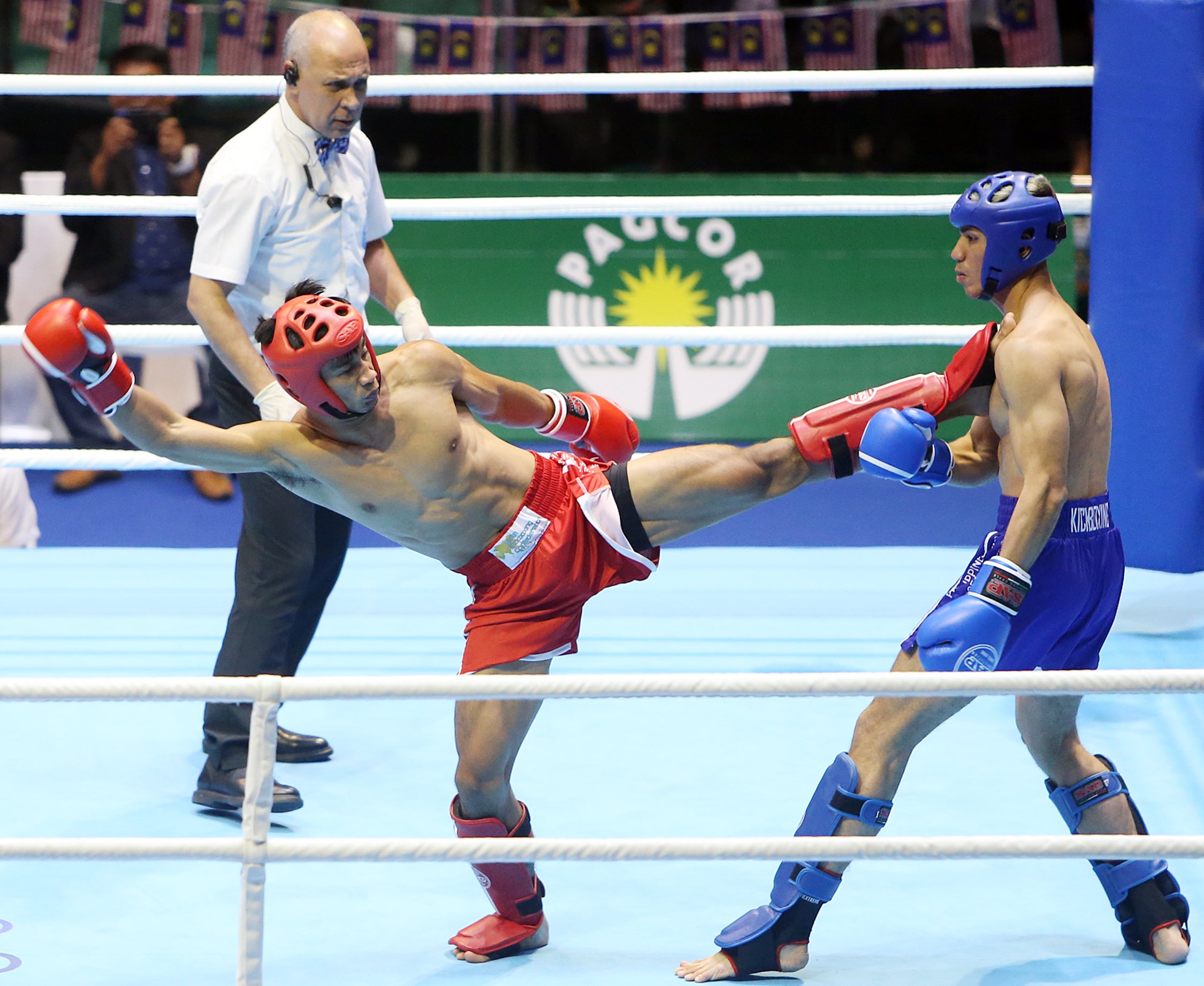 Thailand will boycott a kickboxing event at the upcoming Southeast Asian Games in Cambodia, officials confirmed Tuesday, in a bitter row with the hosts over what to call the sport: Muay Thai or Kun Khmer.

Thai officials are angry at plans by Cambodia to refer to the event — which they regard as their national sport — on the official program as Kun Khmer instead of Muay Thai.

While the name Muay Thai may be better known around the world, Cambodian officials insist the sport originated from their Khmer culture.

The event is one of a series of combat sports at the 11-country regional games, alongside regular kickboxing, karate, taekwondo, kun bokator and vovinam.

The games are due to get underway in May, with Cambodia hosting for the first time in 60 years.

“They are violating international regulations for sports competitions,” he told AFP.

“The Thai Boxing Association won’t be sending athletes to compete.”

Cambodian sports officials are refusing to back down.

“We are the host country so we have the right to change it to Kun Khmer as the sport has its origin in Khmer and it is our culture,” Vath Chamroeun, secretary-general of the Cambodian Southeast Asian Games Organising Committee, told AFP.

“We have to satisfy our people.”

He said Cambodia would retaliate and not send fighters to Thailand when it hosts the 2025 games. The sport will be called Muay Thai at that event.

The two kingdoms have repeatedly clashed over their cultural heritage, with 2011 seeing several months of bloody military conflict over a disputed temple on the border.

Cambodia ultimately won that dispute when the UN’s top court ruled in its favor.

Muay Thai secured Olympic recognition as a sport in 2021 — but its pathway to the Olympic games is uncertain because of safety concerns.

It allows some moves that are banned in other forms of kickboxing, such as elbow- and knee-strikes.