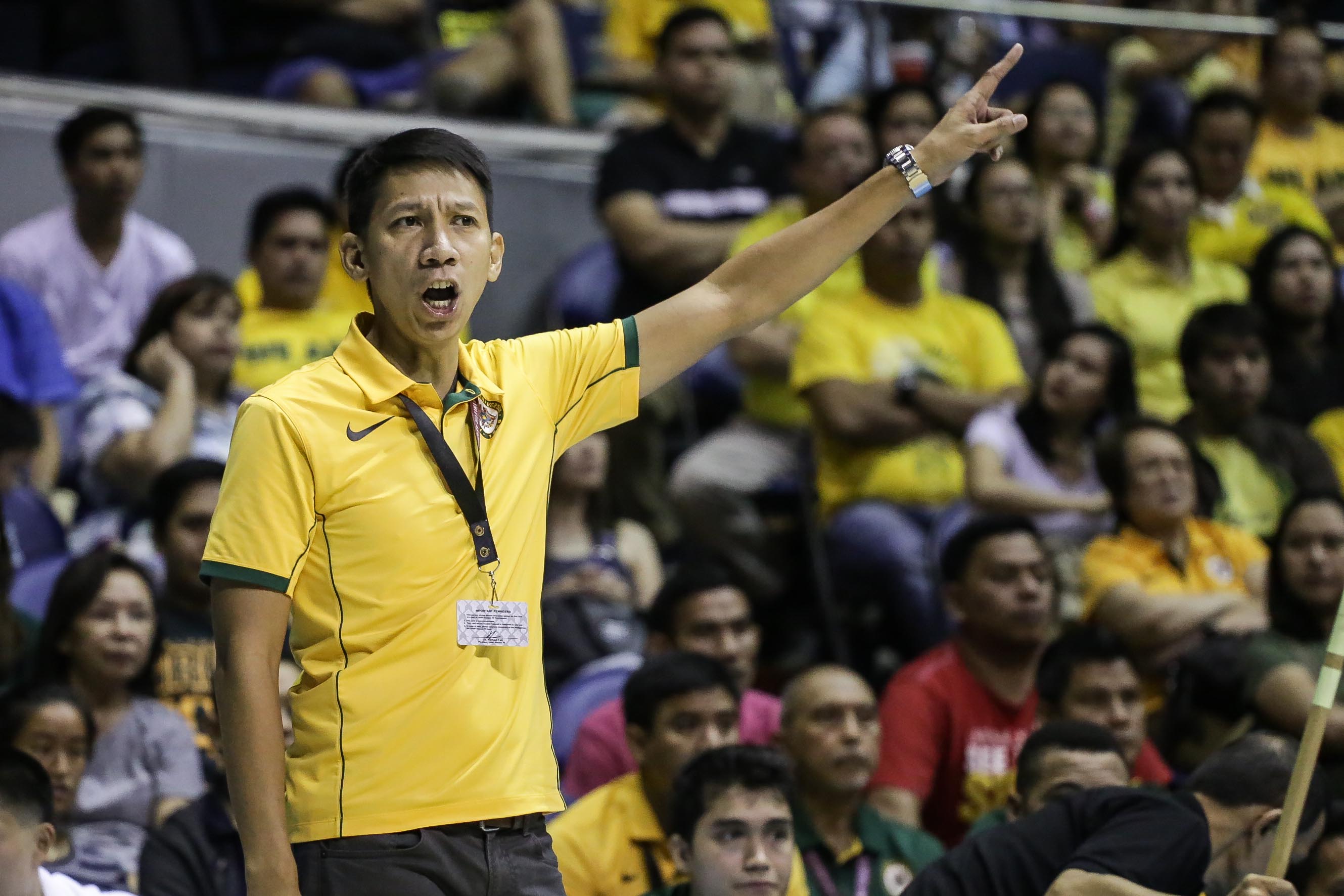 The injury to Raymar Jose before Far Eastern University’s game against National U, left the Tamaraws scrambling to find a replacement.

FEU came up with a Plan B of putting Mac Belo, a natural small forward, at the power forward position but the move it didn’t pan out the way Tams head coach Nash Racela had hoped it would.

“We missed him (Jose). We had to change our plans,” Racela said after FEU lost, 70-68. “The whole week, Mac was prepared to play the three spot, then all of a sudden, we’re forced to play Mac at four.”

The sudden change took Belo out of his offensive flow as he finished with measly eight points on a dismal 3-of-13 shooting from the field.

The setback, FEU’s second straight, yielded the top spot to University of Santo Tomas but Racela said the team remains focused on its goal.

“It’s still the same, win the game. It doesn’t change our position. The more important thing is you go to the Final Four with the incentive. We still have a chance for the Finals, and we have to focus on the next one,” he said.

“[Our losing streak] doesn’t matter as long as we win the next one and we bounce back. You may lose three, four straight games, but if you win the important things, those are the things that matter,” Racela added. “Now, we’re hoping that we peak again at the right time.”