Ravena apologizes for photo scandal: ‘I made a mistake' | Inquirer Sports

Ravena apologizes for photo scandal: ‘I made a mistake’ 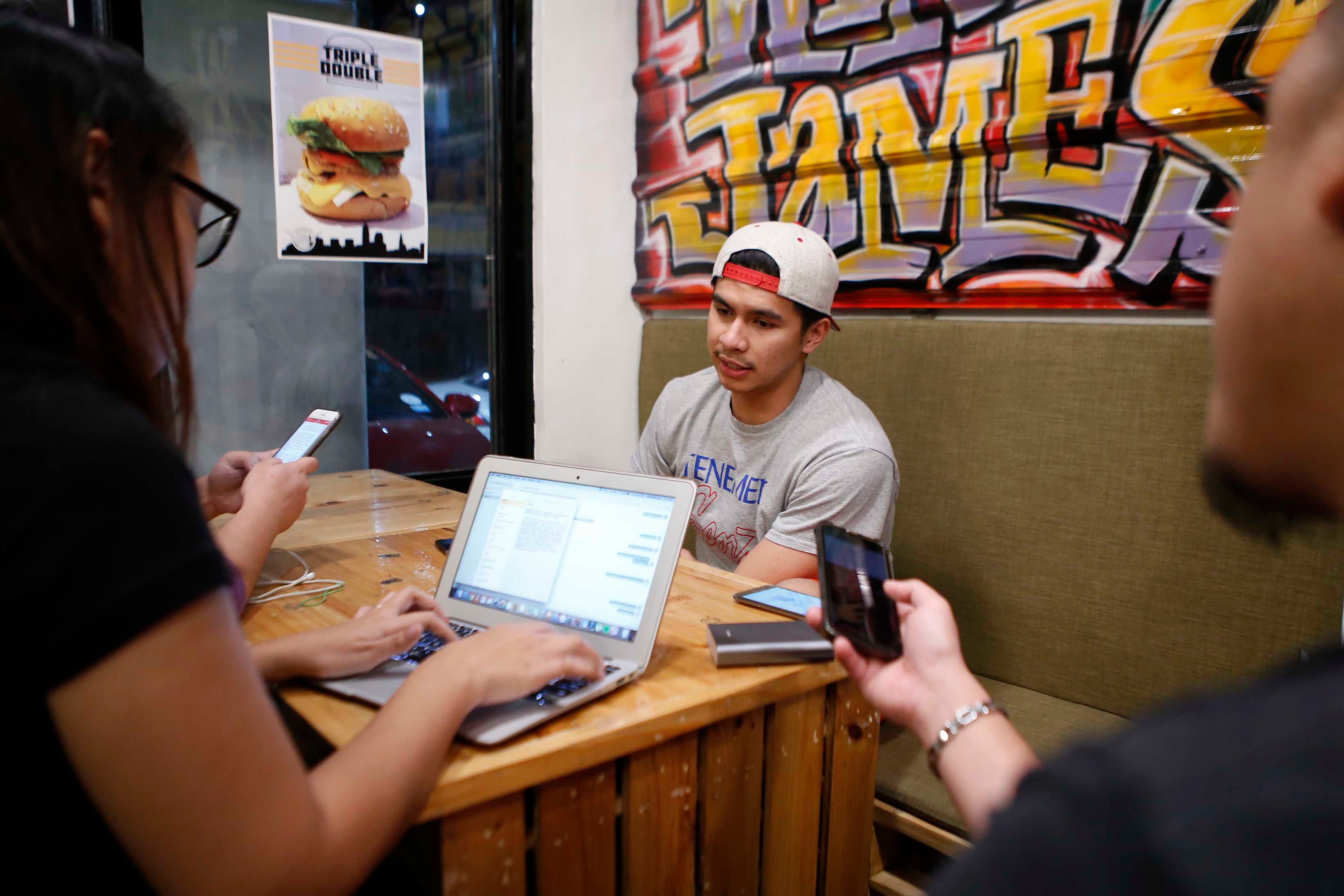 Former Ateneo star Kiefer Ravena has apologized for the photo scandal that has affected his family, fans and girlfriend Alyssa Valdez.

Ravena is embroiled in a controversy over photos of his supposed private parts and screengrabs of Viber conversations with another woman that leaked on social media.

“I want to apologize for what happened. I’m very sorry for entertaining (the conversation with another person) and it ended up this way,” said Ravena Tuesday in an interview with a group of reporters.

“I want to apologize to my parents, who never lacked reminders; to my siblings, since I’m supposed to be their role model.

“Of course, I’m very sorry to Alyssa. You’re such a good person. You don’t deserve to be in this kind of situation.”

Ravena spoke about the issue directly for the first time. He said he regretted engaging in the sensual conversations.

“I made a mistake in doing so (entertaining). I’m very, very sorry for what happened. Something that I really regret doing, it messed up a lot of people’s lives. I’m embarrassed for the hassle I caused so many people.”

Ravena filed a case in a court in Quezon City last week after a certain Kristoffer Monico Ng was nabbed for the alleged leak of the lewd photos.

When asked if the photos were indeed his, Ravena said it didn’t matter at this point.

“I’m at the point where whatever I say wouldn’t affect (anything) anymore. People already made up their minds over what happened.”