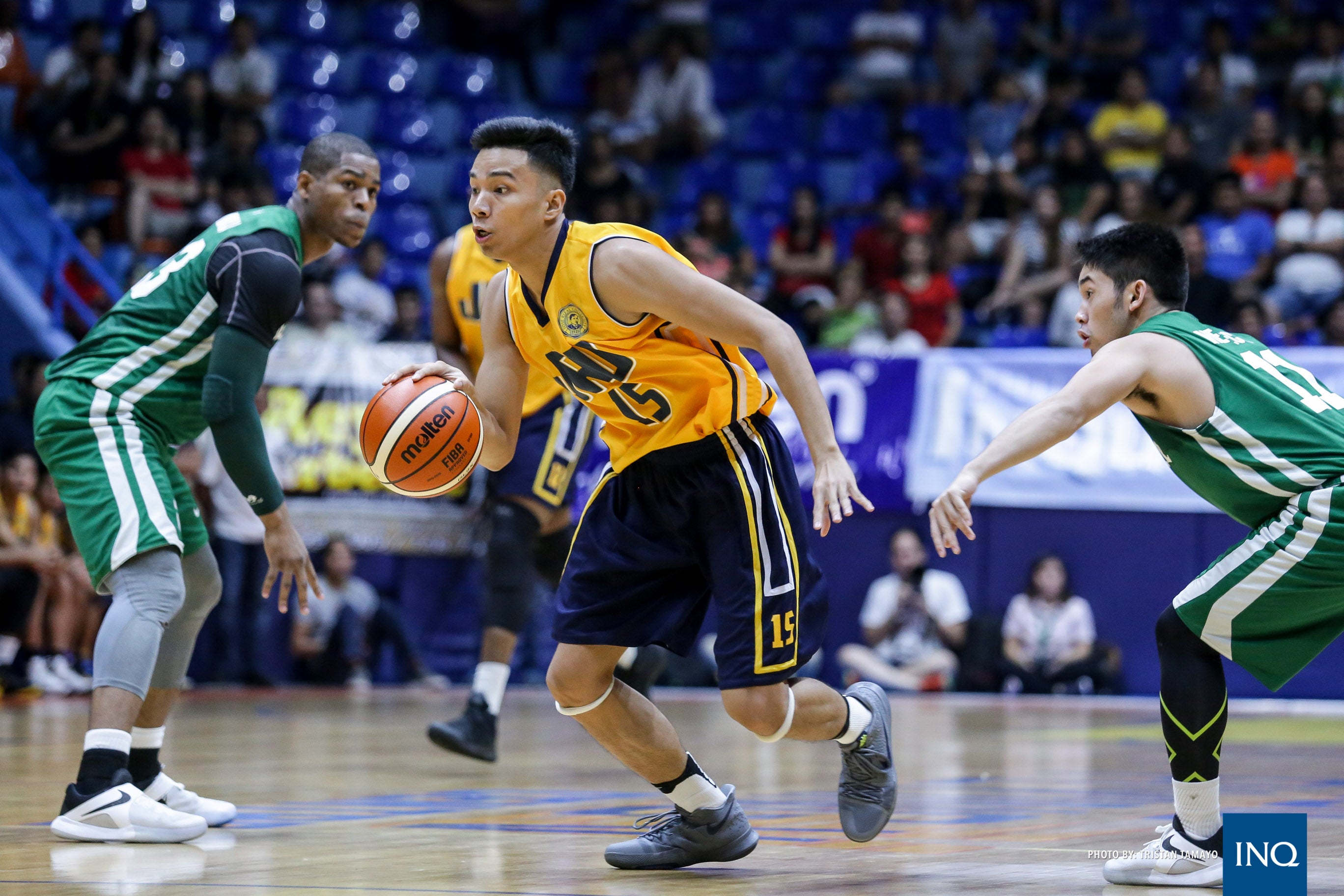 The semifinals-bound Heavy Bombers will face the winner between San Beda and University of the Philippines in the other quarterfinals series.

Teytey Teodoro went off for the Heavy Bombers, erecting a game-high 23 points to go along five rebounds.

“It’s our defense, our defense carried us the whole game,” said Meneses. “Even though we weren’t scoring, the other team wasn’t able to get on a big run.”

Ervin Grospe played lieutenant for the Heavy Bombers and put up 16 points and grabbed eight rebounds.