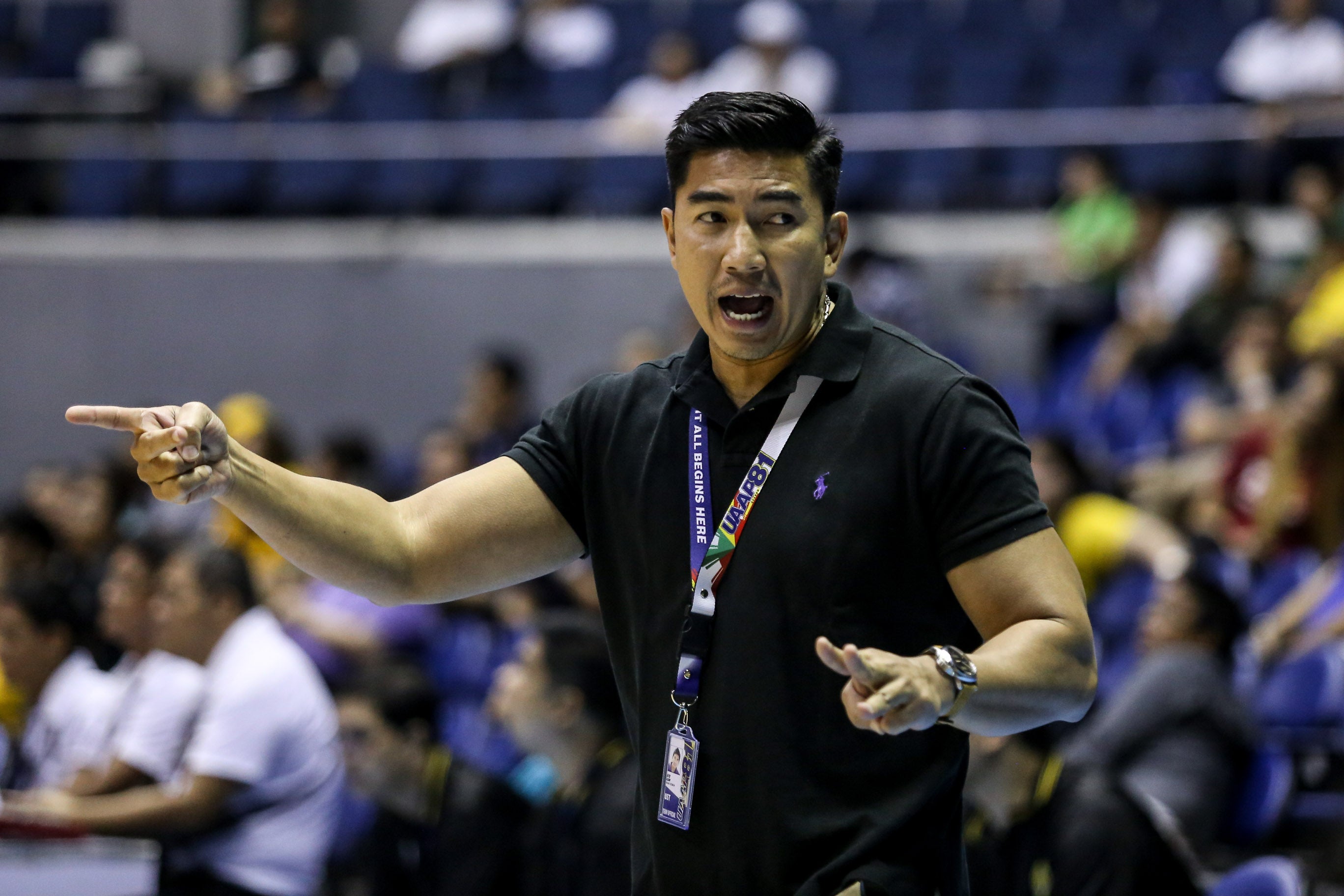 Taking over the coaching role from Aldrin Morante, the current University of Santo Tomas tactician wasted little time in instilling his defensive-minded approach that helped the Cagers pull away in the second half on their way to an eighth straight win.

The Cagers, looking to go one better this time after finishing second to Batangas last season, forced 26 turnovers on the Steel, which they translated to 32 points. Ayo, who won titles in the UAAP and the NCAA in two of the last three years, said his system allows his team to be more unpredictable.

True enough, it was seldom-used GJ Ylagan who did the damage for the Cagers with 22 points in just 13 minutes on the floor. Felix Apreku, who played for Ayo at Letran in 2015, added 14 points and 14 rebounds for Muntinlupa.