Robinson says Perez deserved to play in Game 1: ‘CJ did not do anything wrong’ 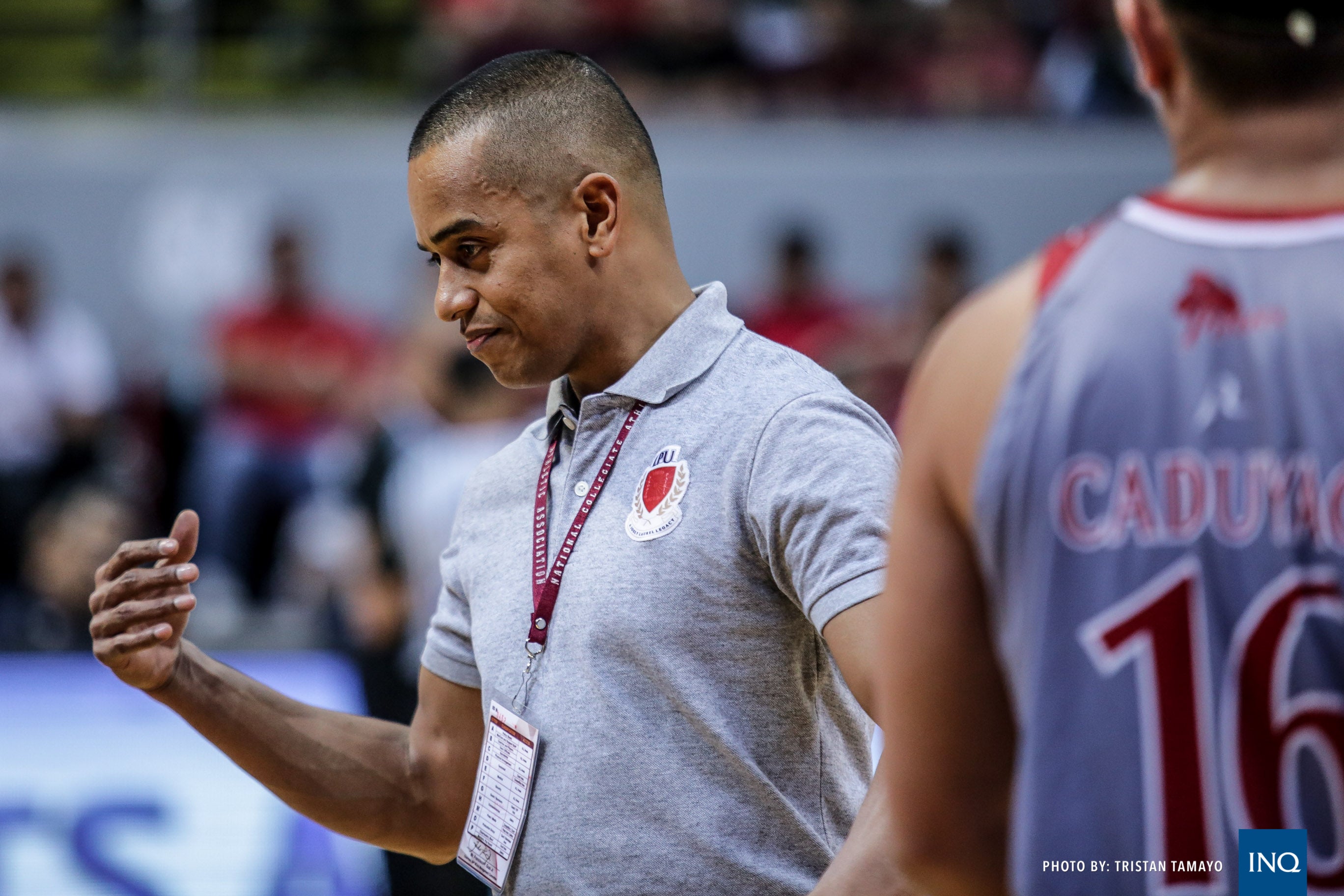 Lyceum coach Topex Robinson couldn’t hide his frustrations over the suspension of his star foward CJ Perez, who missed Game 1 of the NCAA Season 94 men’s basketball Finals on Tuesday.

Perez was slapped with a one-game suspension after failing to notify the NCAA that he had applied for this year’s PBA Rookie Draft.

“We lost by 13 points. CJ is averaging around 18. Again, this is the finals and we offer no excuse but I don’t know what to say about it,” said Robinson after the Pirates’ 73-60 loss to the San Beda Red Lions. “But again, we have a game to play. As much as we wanna cry about it, there are more important things than to dwell on what happened.

“The reason it’s painful for us is CJ didn’t do anything wrong. It’s not like he played in other leagues outside of the NCAA. If he had played in other leagues and got caught I would accept that,” Robinson added. “But the kid didn’t do anything wrong. I mean, it could’ve been a better finals. You want your best player in the game and he deserves to be there. That’s just the way I feel. I’m speaking here not as a coach of LPU but as a father to CJ.”

Perez is averaging a league-best 18.7 points, 8.4 rebounds, 3.9 assists and 3.3 steals per game this season and Lyceum needed every bit of him against the defending champions, who jumped to an early double-digit lead that swelled to 27 points in the fourth quarter.

Despite the loss, Robinson still commended his team for mounting a big rally late in the final frame that cut the deficit to just 10.

“I’m happy with the way we bounced back. I told the players not to look at the score and just keep on playing and I like what I saw. There’s still a fight in us and we’re excited for Game 2,” he said.

“San Beda beat us. I don’t wanna take away the credit from San Beda because they really played well but it could’ve been the other way around if we had our best player on the team.”

Game 2 is on Monday with Lyceum having Perez back in its lineup.