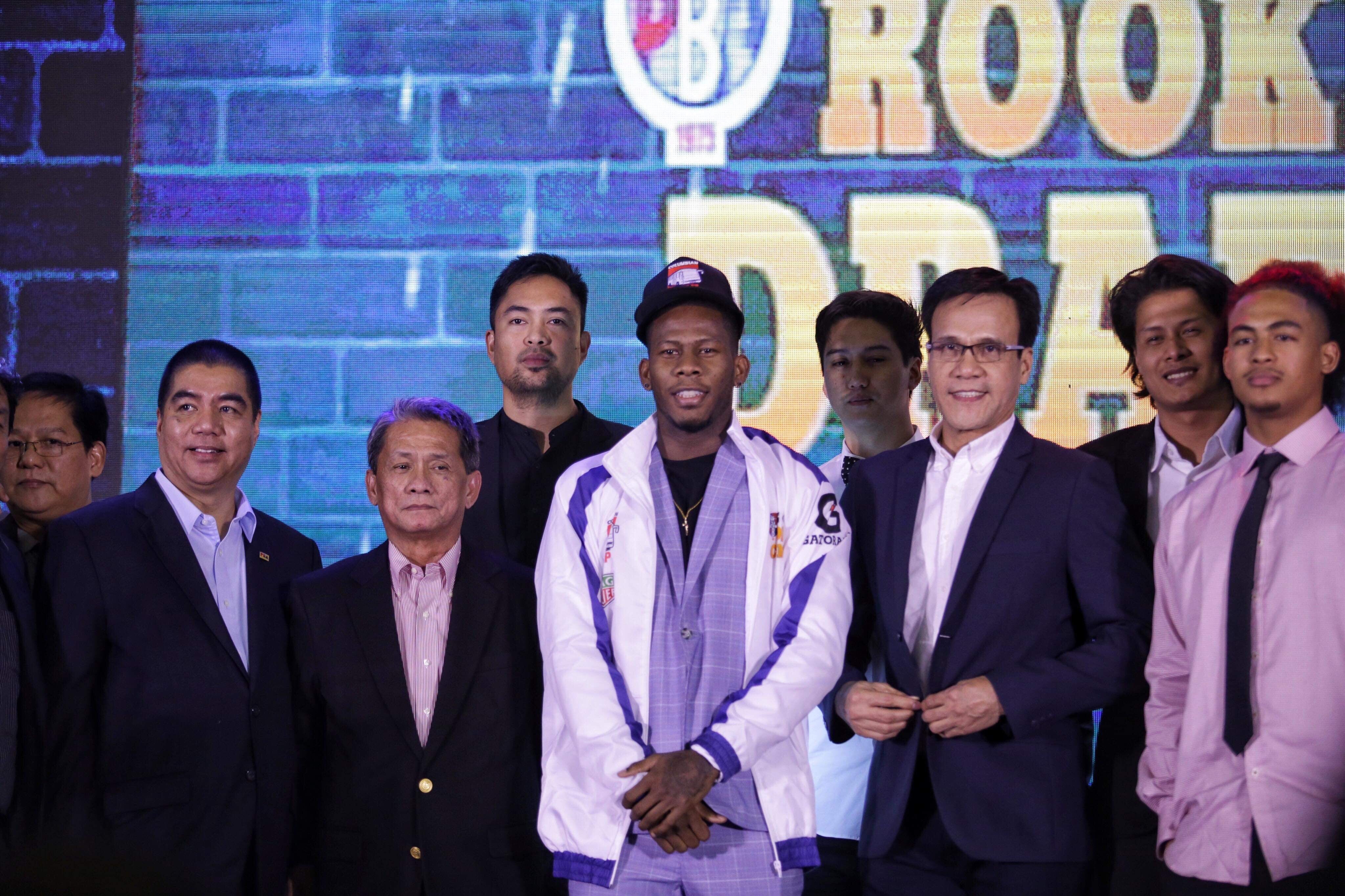 Perez has been on the Dyip’s radar as early as October the moment the former NCAA MVP signified his intention to join the draft.

Columbian finished with an overall record of 6-27 in the three conferences and it hopes Perez can bolster its squad that already includes a promising backcourt of Jerramy King and Rashawn McCarthy.

The 6-foot-1 wing led the Pirates to back-to-back NCAA Finals appearance including an 18-0 eliminations sweep in Season 93. Perez was NCAA MVP in Season 93.

NLEX pulled off the early surprise by selecting Paul Desiderio as the fourth overall pick while Meralco chose Trevis Jackson at No. 5.

Former San Beda star Javee Mocon was picked sixth overall and went to Rain or Shine while the Road Warriors pulled off another shocker in the Draft when it took 6-foot-6 center Abu Tratter with the seventh pick.

Columbian used its 11th pick in the Draft, the one it got from the Christian Standhardinger trade with San Miguel, to select former Colegio de San Juan de Letran guard JP Calvo with Phoenix rounding off the first round and picking up Jorey Napoles with the 12th overall pick.

GBoy Babilonia, the son of former PBA player Gido Babilonia, was selected 17th overall and went to Alaska while Cyrus Tabi went to Columbian as the 18th overall pick.

Former Adamson University stars Robbie Manalang and Harold Ng both went to Rain or Shine as the 19th and 20th overall picks.

Alaska and Magnolia then passed on its second round picks but the Fuel Masters used theirs to take Ron Dennison and Joe Allen Trinidad, both from Far Eastern University, as the 23rd and 24th overall picks.