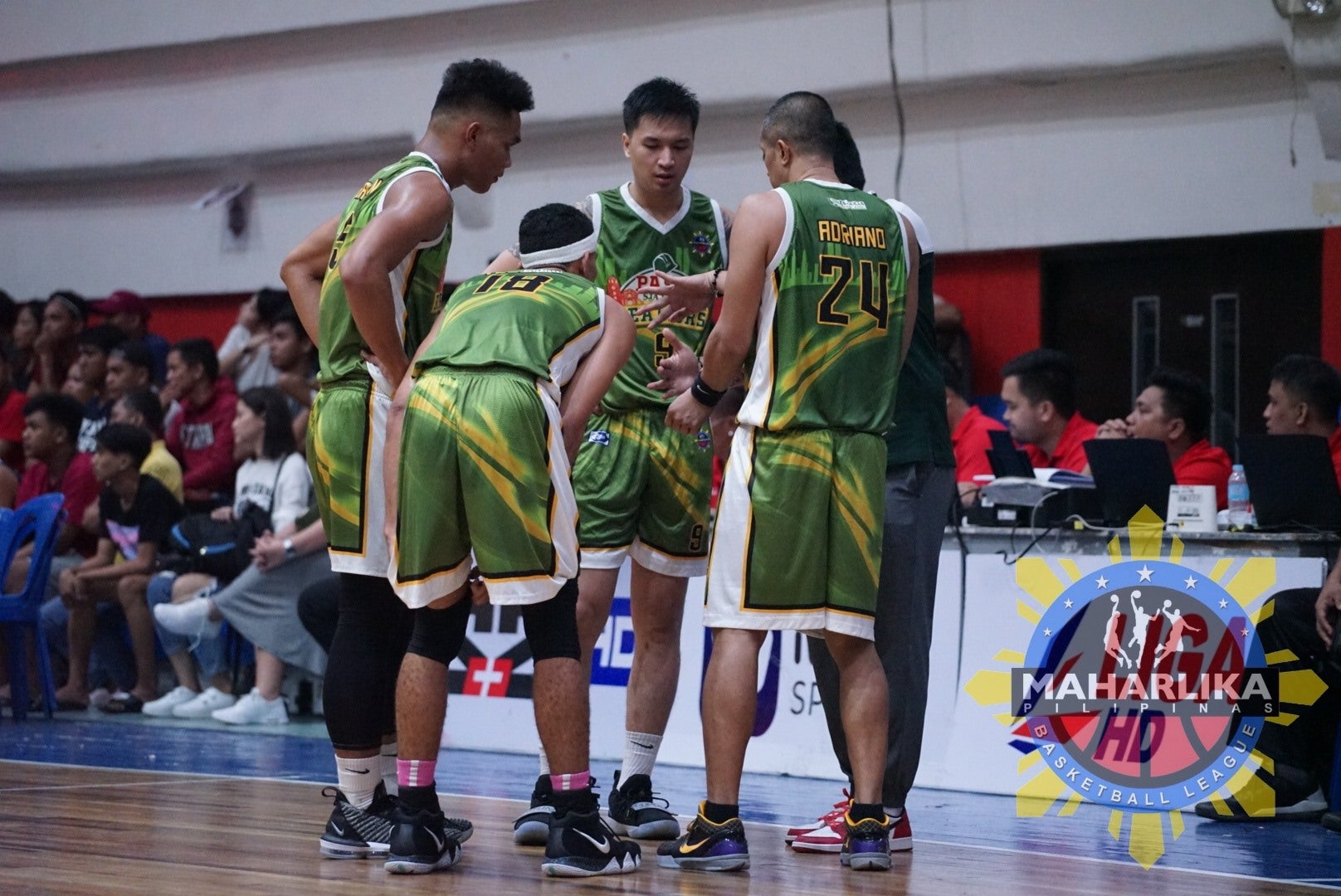 With the inspired Vaygan on the firing end, the Tamaraws outscored the Sharks in the middle quarters, 53-28, on their way to snapping a two-game slide and improving their record to 2-3.

Later, the Realtors leaned on another big game from Rob Manalang to edge Rizal Golden Coolers, 78-72.

Manalang shot 18 points while Richard Velchez chipped in 10 points and nine boards for Pasig which climbed to 3-2 in the North division. The Golden Coolers lost for the third straight game and dropped to 1-4.

Vaygan, who hails from Gloria, Oriental Mindoro, buried six triples, setting the tone for a spectacular performance by the Tamaraws from beyond the arc. Mindoro went 13-of-27 from the three point zone. Mac Baracael and Kim Cinco nailed two triples each for the Tamaraws.

Cebu started out hot, zooming to an early advantage, 26-20, but the Sharks couldn’t keep up with Vaygan’s stellar shooting and fell to 3-4.

Read Next
Legitimate concerns
EDITORS' PICK
NCR at increased COVID risk again
Motorcycles, smartphones, and cash prizes up for grabs in TNT’s ‘Tuloy Ang Saya’ Raffle in Mindanao
New PS-DBM director says DepEd laptop MOA ‘not legal’
House energy committee chair Arroyo bats for cheap electricity
House okays budget; ways to go in Senate
Do all the things you do, faster
MOST READ
Robredo’s tarpaulin portrait at Palace just a ‘placeholder’
Shopee PH gets flak for getting Toni Gonzaga
Robredo supporter tackles elephant in room: No massive fraud in 2022 polls, surveys were just right
DepEd: We are in a crisis situation in education sector
Don't miss out on the latest news and information.