Ayo not surprised with Serrano breakthrough: ‘He has always been a good player’ 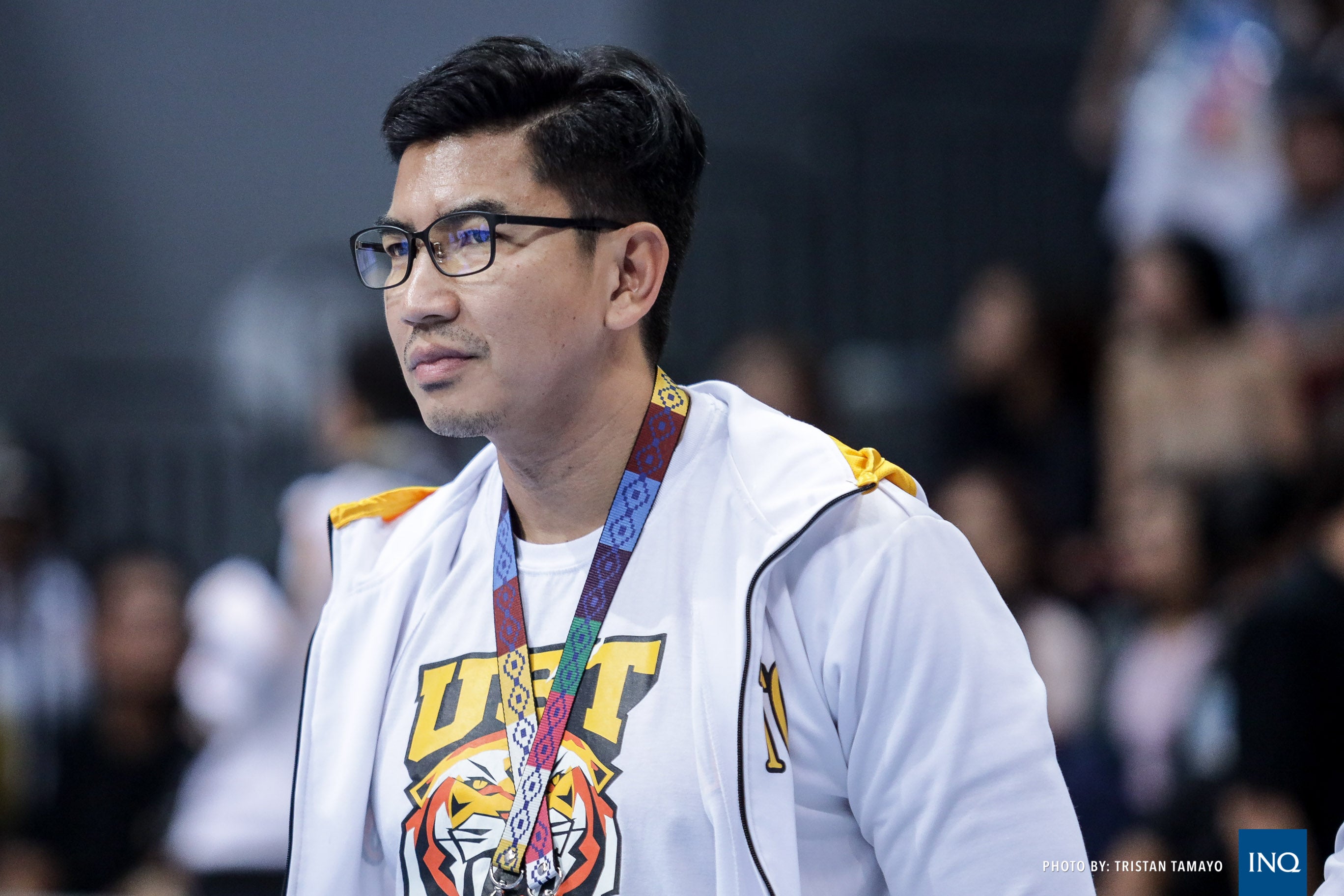 MANILA, Philippines—University of Santo Tomas head coach Aldin Ayo has always been aware of how good of a player Encho Serrano would pan out to be.

When Serrano led De La Salle past Ayo’s Growling Tigers, 92-77, in the UAAP Season 82 men’s basketball tournament, the UST mentor wasn’t surprised that such talent resided in the combo guard.

Ayo, who coached the Green Archers in Seasons 79 and 80, said he recruited Serrano from Adamson University to La Salle but the two never had a chance to be in the same team.

“I never had the chance to be his coach but I did recruit him. He played well and our wingmen had a hard time defending him,” said Ayo in Filipino Saturday at Mall of Asia Arena.

Serrano exploded for a career-high 29 points on 13-of-22 shooting with five rebounds, two assists, and one steal.

That surge of offense was also an outburst for Serrano who averaged just 6.3. points, 3.0 rebounds, and 2.0 steals in La Salle’s first six games.

Ayo said he knew Serrano always had the gift of playing basketball at a high level and he commended La Salle’s coaches for utilizing the guard properly.

“That kid has always been a good player and he has good coaches in La Salle who know how to use him properly,” said Ayo.