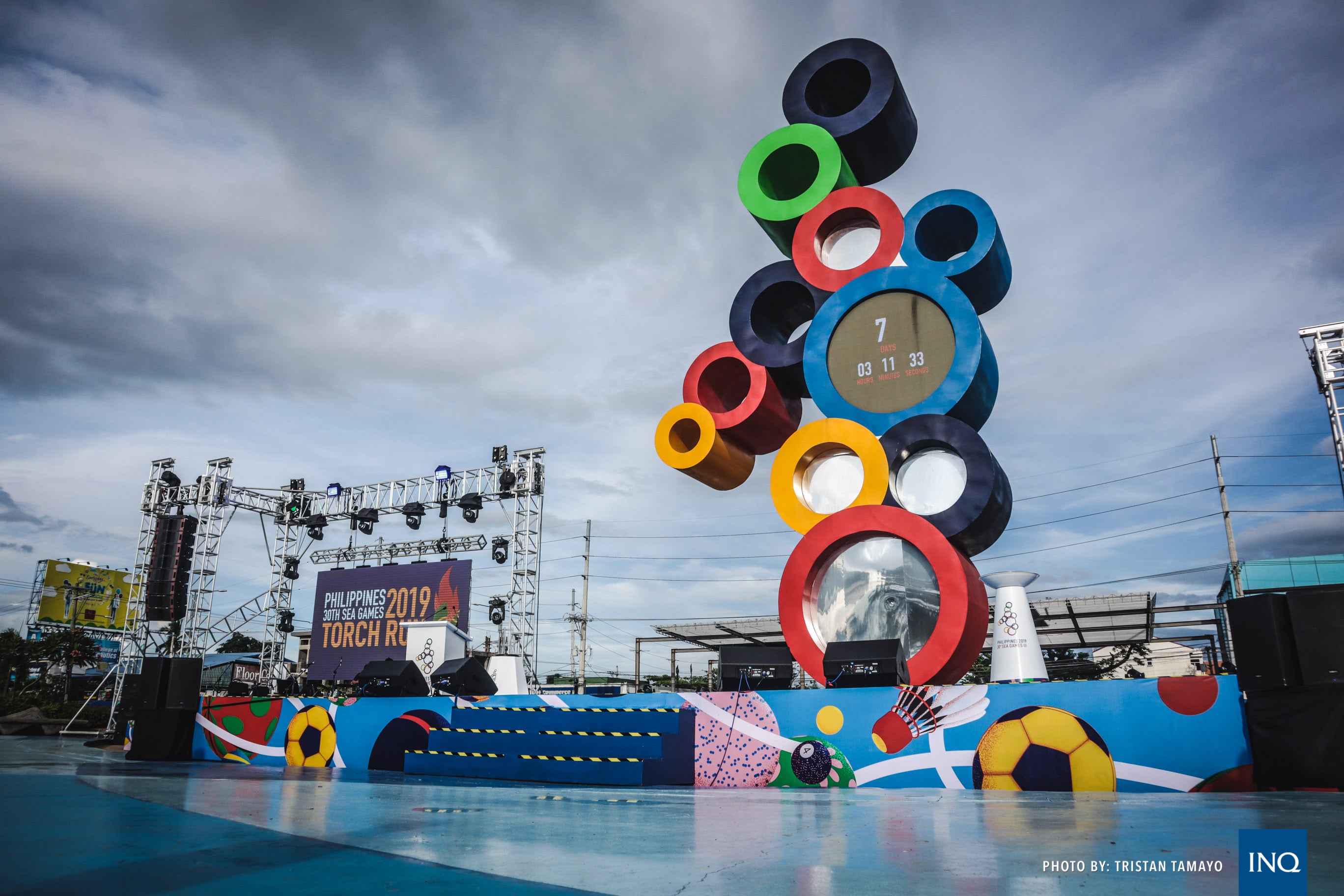 MANILA, Philippines– Schedules of several events in the ongoing 30th Southeast Asian Games have been affected due to Typhoon Tisoy.

The Game of Skate in Tagaytay and the polo matches in Calatagan originally scheduled on Tuesday were postponed, according to a memo released by the SEA Games organizers.

In the Subic cluster, all Canoe, Kaya and traditional boat races have been rescheduled for December 6-8. Sailing and windsurfing events have also been moved to December 5, same with modern pentathlon.

The schedule of the beach volleyball games in Subic have also been modified.

In Metro Manila, the training session of eSports, which debuts in the biennial meet on December 5, has also been canceled.

But despite heavys rains brought about by the typhoon, majority of the sporting events are pushing through as scheduled.

In Manila, wushu, fencing, gymnastics and weightlifting events all carried on as usual.  Some tennis matches, though, were rescheduled.

In Clark, events like arnis, wrestling, lawn bowls and even baseball and softball matches are all expected to carry on as scheduled, according to Phisgoc as of 10am.