All the victims of helicopter crash that killed Kobe Bryant

A baseball coach, two teenage girls and their parents, and the pilot were among the victims of the helicopter crash that killed basketball legend Kobe Bryant and his daughter on Sunday.

Here is what we know so far about the victims.

Authorities have not yet officially identified all the victims but family and friends have shared their grief in public announcements or postings on social media. 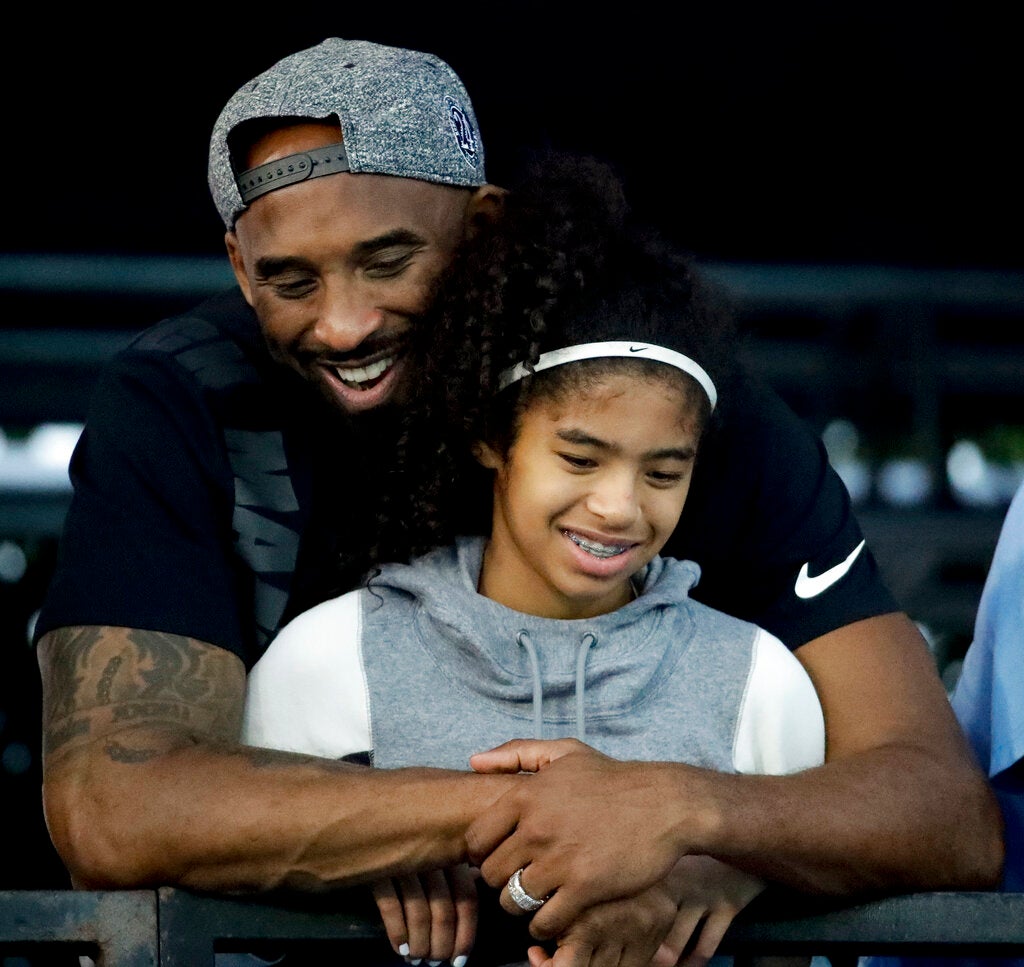 Bryant, 41, died in the crash along with his 13-year-old daughter Gianna as they were heading from Orange County, where he lives, to a youth basketball academy — Mamba Academy — northwest of Los Angeles. 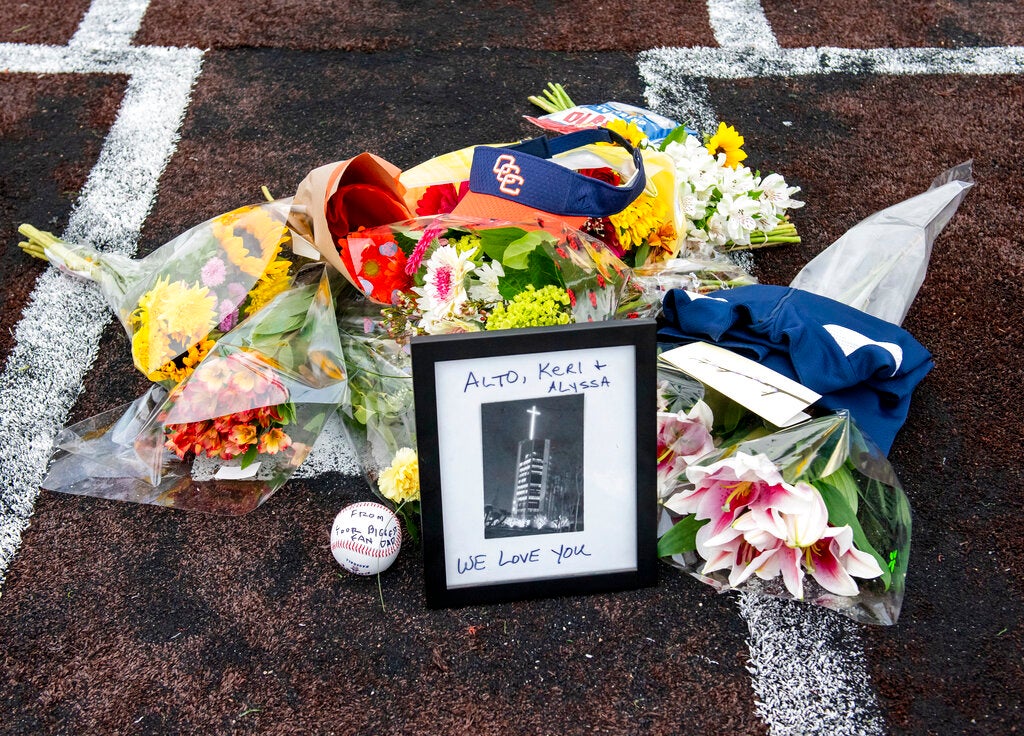 John Altobelli, 56, the head baseball coach at Orange Coast College in Costa Mesa, California, died in the crash along with his wife Keri and their daughter Alyssa.

The college confirmed their deaths in a statement.

“John meant so much to not only Orange Coast College, but to baseball,” the college’s athletic director Jason Kehler said in a statement. “He truly personified what it means to be a baseball coach. The passion that he put into the game, but more importantly his athletes, was second to none — he treated them like family.”

With heavy hearts, the Sinatra Big Band announces the sudden loss of #ChristinaMauser, Frank Sinatra Tribute Singer Matt Mauser’s wife. Christina played a big role behind the scenes of the Sinatra Big Band, and will be deeply missed. Thank you for your love and support. pic.twitter.com/TZKk6Yp2JR

“I got three small kids and am trying to figure out how to navigate life with three kids and no mom,” her husband Matt told NBC news.

As folks mourn the loss of Kobe Bryant, I want to take a moment to remember two gorgeous human beings who were with him,…

Sarah and Payton Chester, a mother and daughter, lived in Orange County and died in the crash, family and friends said.

“They had to get on the helicopter as a convenience today, they usually drove by car,” Payton’s grandmother Catherine George told NBC. 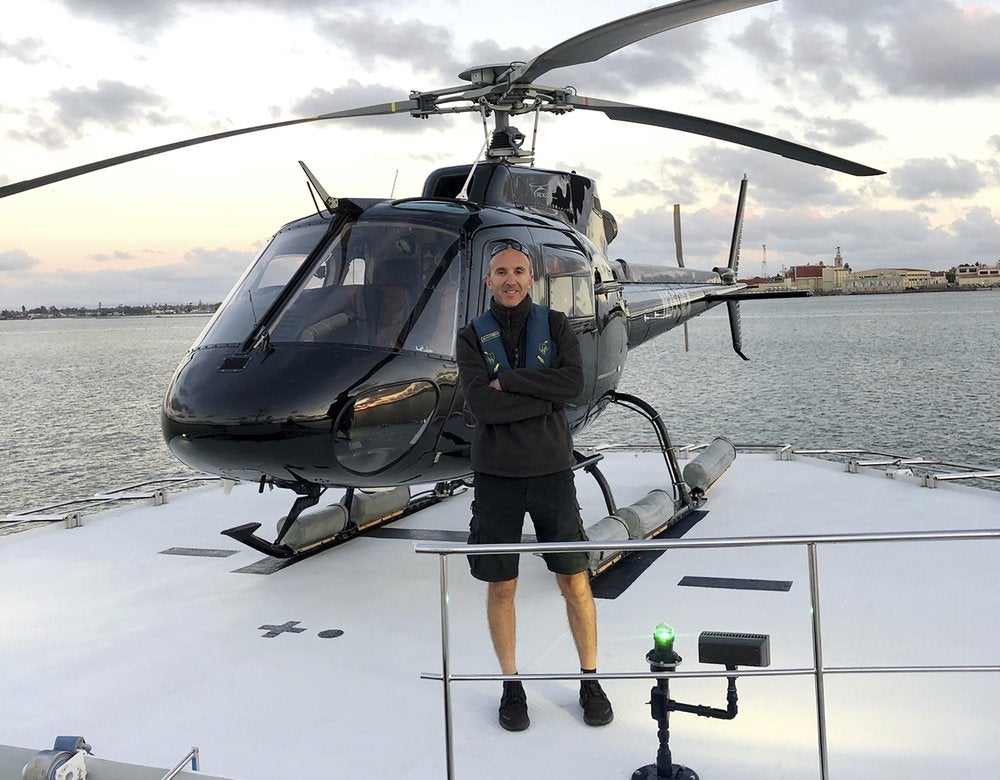 This undated photo provided by Group 3 Aviation shows helicopter pilot Ara Zobayan, who was at the controls of the helicopter that crashed in Southern California, Sunday, Jan. 26, 2020, killing all nine aboard including former Lakers star Kobe Bryant. Location is not provided. (Group 3 Aviation via AP)

Ara Zobayan, a commercial helicopter pilot and flight instructor, was flying Bryant’s private chopper when it crashed into a hillside near Los Angeles and burst into flames, according to media report and tributes posted online.