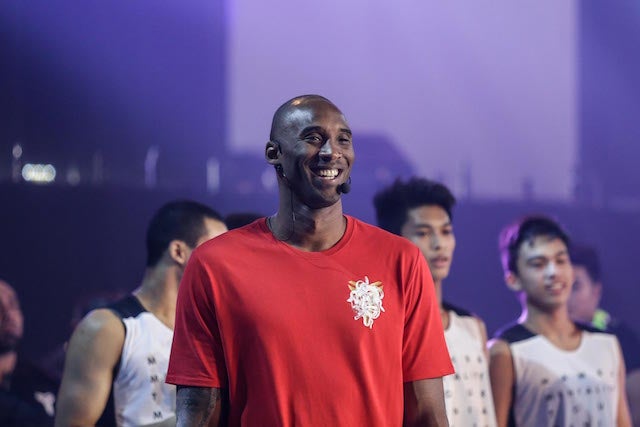 MANILA, Philippines–Nike has pulled out all Kobe Bryant merchandise on its website following the tragic death of the NBA legend in a helicopter crash.

On Nike.com, a search of Bryant’s products–a wide range of sporting line that includes his signature shoes–will lead to results of a Los Angeles Lakers’ gift card and the brand’s In Memoriam for the fallen basketball player.

According to a report on ESPN, the sportswear giant is mulling its next steps to ensure that people don’t profit off of Byrant’s death by stockpiling and selling his products at inflated prices.

Bryant, who perished alongside his 13-year-old daughter Gianna in a chopper crash in Los Angeles on Sunday, was a longtime endorser of the brand with his signature shoes among the most popular for basketball players.

In a tribute, Nike called Bryant “one of the greatest athletes of his generation and has had an immeasurable impact on the world sport and the community of basketball.”

Some of his trips to Manila were part of Nike’s promotional tours.