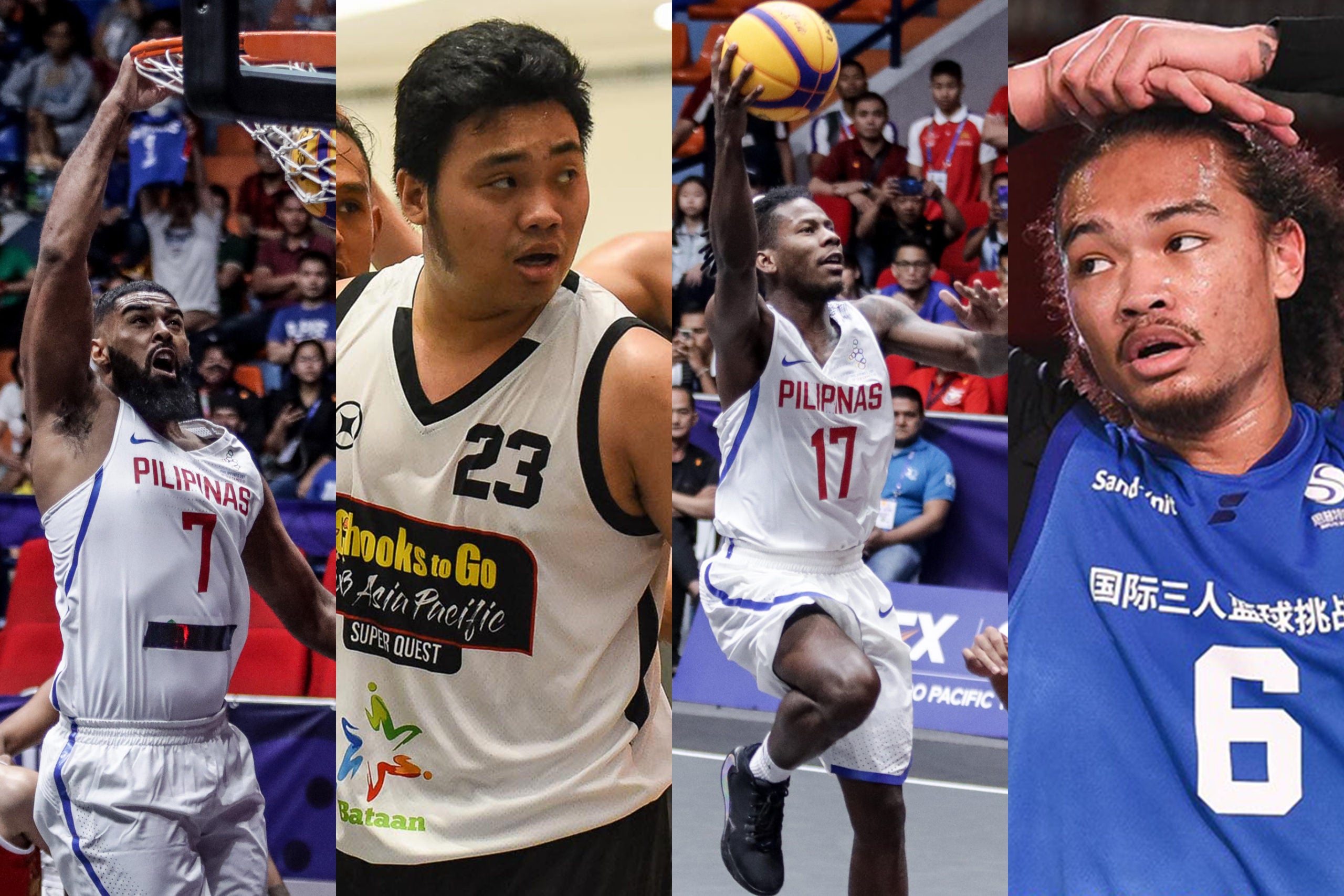 PBA stars CJ Perez and Moala Tautuaa will be teaming up with two of the country’s best 3×3 players in Joshua Munzon and Alvin Pasaol as they shoot for a spot in the Tokyo Olympics.

The four players were selected upon the recommendation of the SBP selection committee chaired by executive director Sonny Barrios, who is joined by veteran coaches Jong Uichico, Pat Aquino, Ronnie Magsanoc and Eric Altamirano.

Leonard Santillan and Karl Dehesa are the squad’s reserves.

The tournament, slated on March 18 to 22, features 20 countries equally divided into four pools. Top two teams from each pool will advance to the playoffs where the three best finishers qualify for the Games.