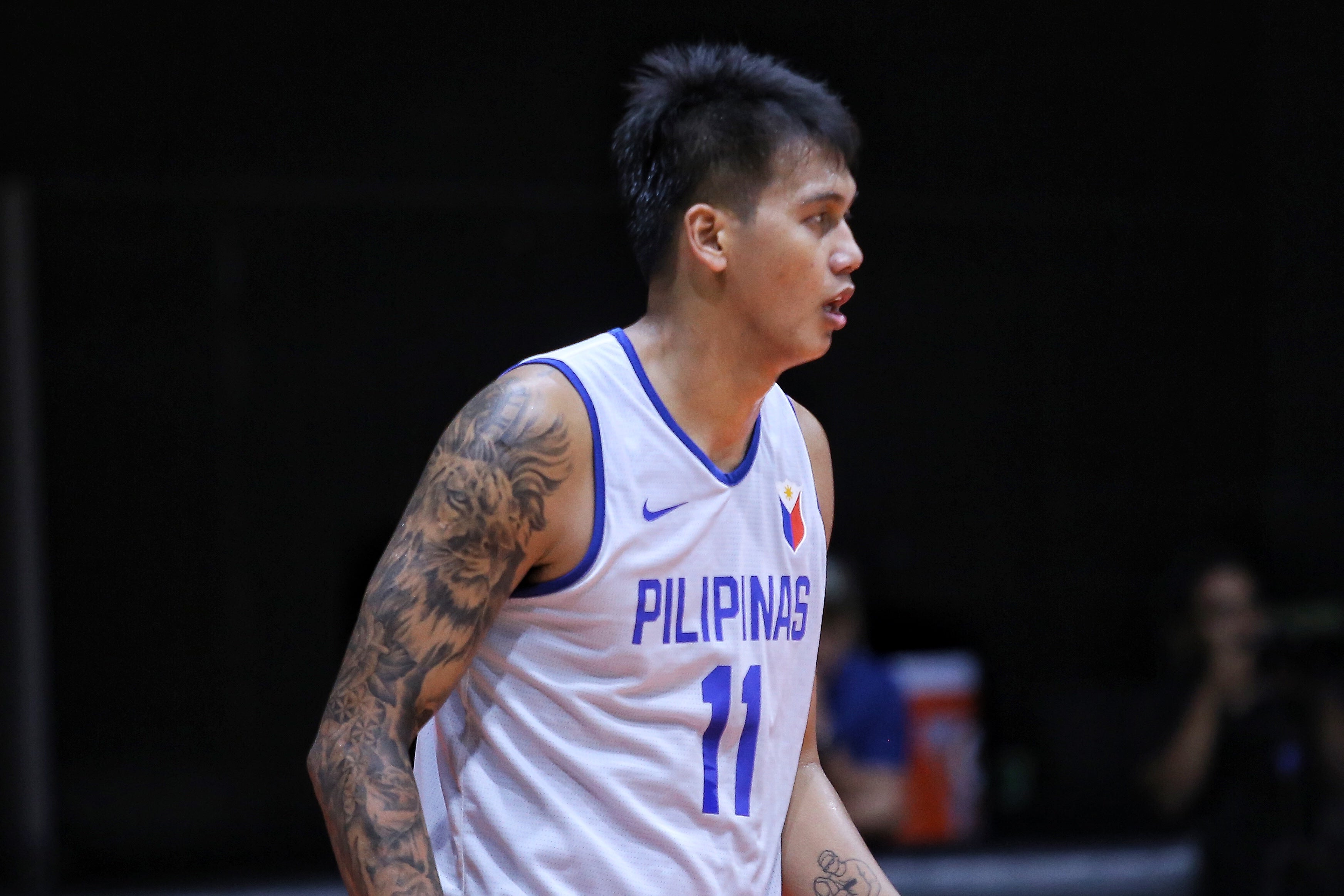 MANILA, Philippines — A bit of sample size was enough for TNT consultant Mark Dickel to know just how valuable veteran center Poy Erram is on a team.

Erram was part of the Dickel-coached Philippine team that whipped Indonesia, 100-70, in the 2021 Fiba Asia Cup qualifiers last Sunday in Jakarta.

During that time, Erram was already on his way to the KaTropa as part of a three-team deal that hit an impasse before eventually getting the green light on Friday.

“In the short time I worked with him (Erram) in GIlas, I was so impressed with his mentality and basketball IQ. He picks things up well and has a real talent for the defensive end of the court,” said Dickel in a story on the PBA website.

In the revised trade, TNT ended up giving up big men Marion Magat and Yousef Taha along with rising guard Ed Daquioag.

Dickel, though, believes Erram, who was actually selected in the second round by TNT in 2013, will be worth it.

“He’s a big lift to our franchise. We are thrilled to have him. We gave up a lot of good players and assets to get him.”

“Poy will be a big help for TNT both on offense and defense. He can shoot threes and his presence in the middle on defense [is a major asset],” said Ravena.

The 30-year-old Erram, who was named Defensive Player of the Year by the PBA Press Corps in 2018, finished in last season’s top shot blocker with 2.1 rejections a game on top of 11.7 points and 7.8 rebounds as a member of the NLEX Road Warriors.