Ancajas open for rematch vs Santiago to end doubts 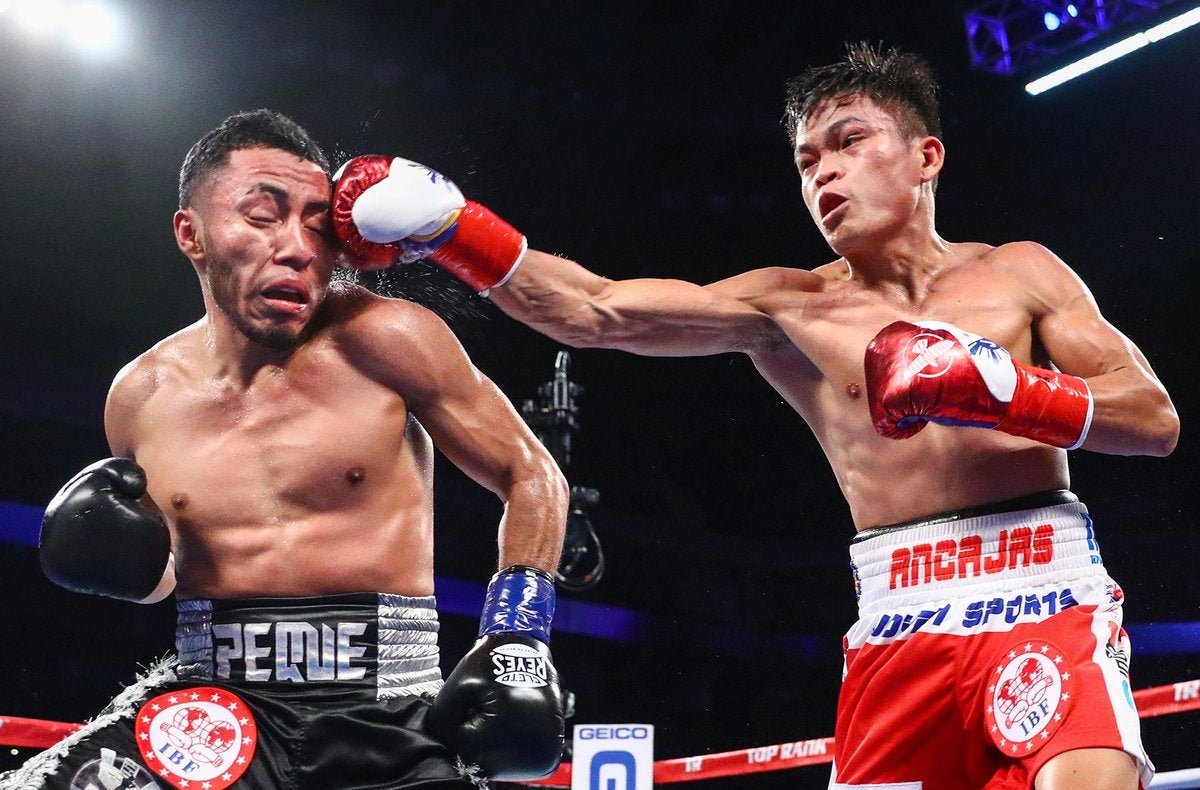 MANILA, Philippines — Filipino boxing star Jerwin Ancajas has been very vocal about his intentions of facing other top fighters in the super flyweight division.

But there is also one fight that Ancajas and his camp want, which is far from the allure that potential showdowns against the likes of Roman Gonzalez, Juan Estrada and Srisaket Sor Rungvisai would provide.

In Ancajas’ last eight successful defenses of his IBF belt, his bout against unheralded Mexican Alejandro Santiago in 2018 was the only fight that raised eyebrows.

“We’re very open. We also want to fight him [Santiago] again because there were a lot of issues saying that Jerwin should’ve lost. We want that fight again to put an end to those questions,” Joven Jimenez, Ancajas’ trainer and manager, said in Filipino in The Hit List podcast last Friday.

Ancajas was tipped to beat Santiago convincingly, but only to settle for a split draw.

After the close call, Ancajas redeemed himself with a pair of sixth-round stoppages over Ryuichi Funai of Japan and Miguel Gonzalez of Chile.

The 28-year-old Ancajas (32-1-2, 22 KOs) was originally scheduled to defend his title against Jonathan Rodriguez of Mexico in April in Las Vegas before the coronavirus pandemic happened.

Despite the postponement and amid the lockdown, Ancajas said he’s kept himself focused and ready to return in the ring.