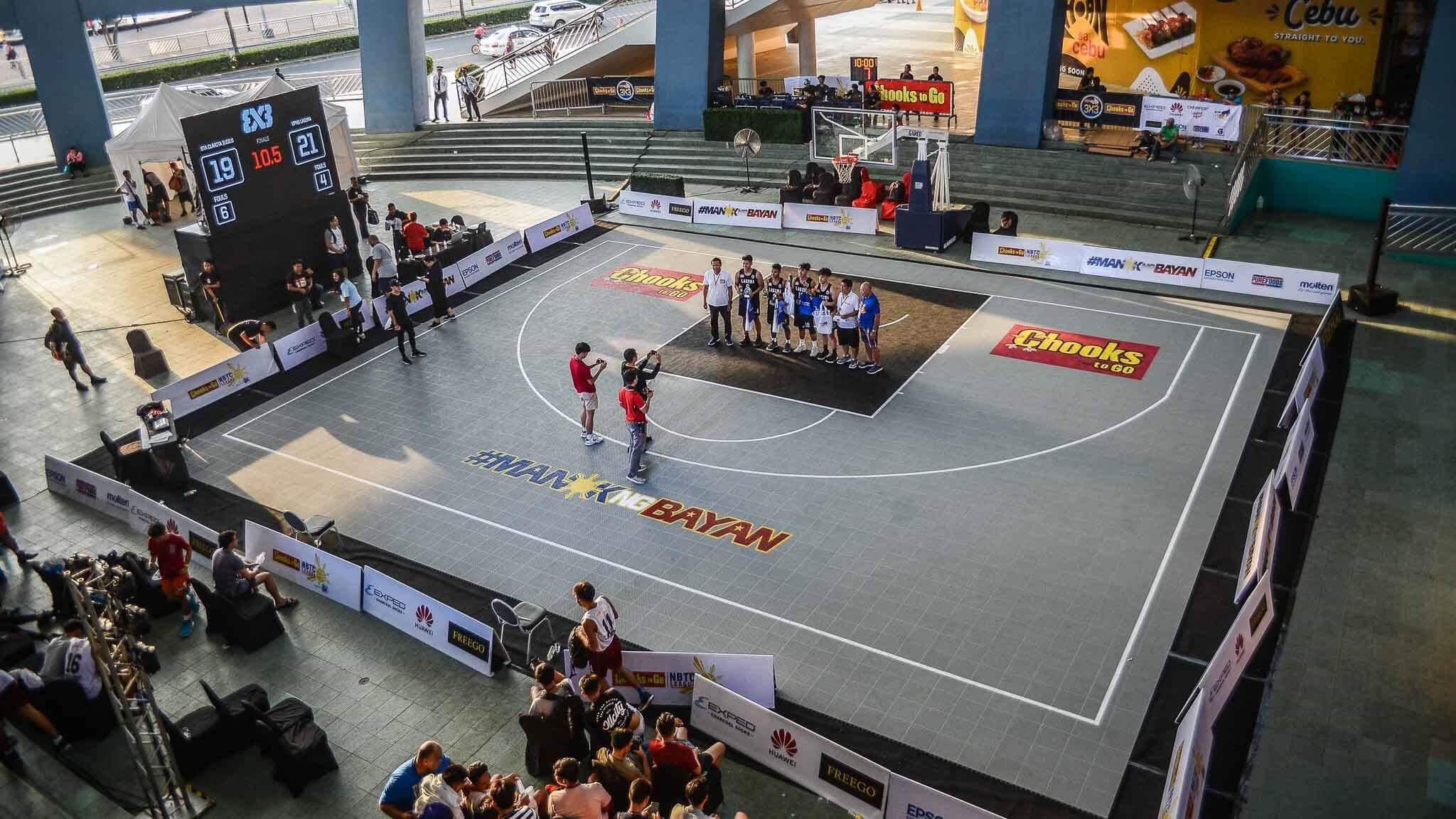 MANILA, Philippines — The Philippines now has its own professional 3-on-3 basketball league.

Chooks-to-Go Pilipinas, the breakthrough 3×3 league in the country, gained professional status following the approval of the Games and Amusements Board.

“We’d like to announce that in the board meeting of the Games and Amusement Board yesterday (Tuesday), we have accepted the interest of Chooks-to-Go 3×3 to turn professional,” Mitra said.

“I’d like to thank the Games and Amusement Board, headed by Chairman Baham Mitra, for allowing our sports organization, Chooks-to-Go Pilipinas 3×3, to become a professional league,” Altamirano said.

The league grew quickly since its creation early last year in a bold attempt to boost the country’s bid in qualifying for the Tokyo Olympics where the inaugural 3×3 event will be held.

Through it, the Philippines piled up enough Fiba 3×3 points and was able to sneak its way into the Olympic Qualifying Tournament, which was pushed back next year in Vienna, Austria following the postponement of the Summer Games due to the coronavirus pandemic.

“I really believe that we Filipinos have a very strong chance of excelling in this sport. We all know what happened last year. For the first time, we were able to qualify for the Olympic Qualifiers. Only 16 qualified and we’re one of them,” said Altamirano. “It only shows that Filipinos can excel in this, considering we lack the size. I don’t think height really matters when it comes to 3×3.”

With the league now professional, it provided aspiring Filipino basketball players a different career path and another platform to showcase their talents as well.

“This will provide our local players the opportunity to explore possibilities as a professional career in the 3×3 league,” said Altamirano. “We want something aspirational for young 3×3 players.”

“So there’s another platform that they can really aspire to become a basketball player. And by having a pro league in 3×3, then there’s something that players could go to if they start playing the 3×3 at an early age,” added the former UAAP champion coach.