PBA Player of the Week: Hard work pays off for Pogoy | Inquirer Sports

PBA Player of the Week: Hard work pays off for Pogoy 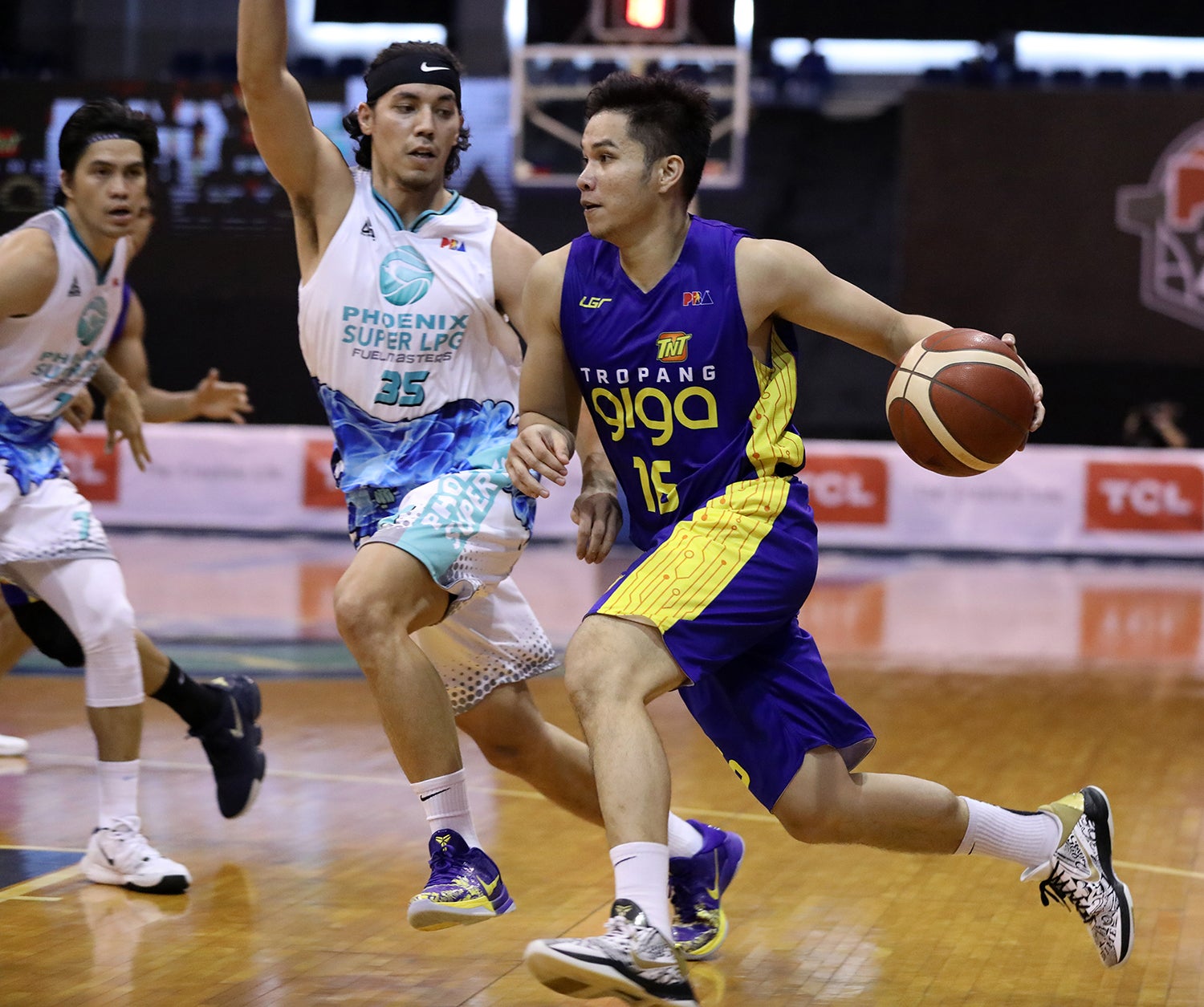 MANILA, Philippines — Even Roger Pogoy himself was surprised by how good he’s played from the get-go in the PBA bubble restart.

Pogoy has been the best player so far since the Philippine Cup resumption in Pampanga, showing no effects of rust despite coming off a seven-month hiatus.

“I did not expect to play this well but I tried to stay in shape during the lockdown and I’m happy that my hard work is paying off,” said Pogoy, who set a career-high 45 points in TNT’s first game.

With Pogoy on target, the Tropang Giga have emerged as the top team early in the conference.

Through three games, the 28-year-old swingman averaged 23.7 points on 44% shooting from the three-point line, 7.0 rebounds and 2.0 assists per game to earn the first PBA Press Corps bubble Player of the Week honor.

On Monday, Pogoy continued his torrid start with 30 points, including five 3-pointers, as TNT remained perfect at 4-0 after a 110-91 drubbing of Phoenix.

“I’m happy because of my good performance and the team is winning. Like what my teammates said, we just need to continue this. There’s no reason to celebrate yet because it’s only been four games. We still have a long road ahead.”

Meanwhile, Rain or Shine guard Adrian Wong emerged as the first recipient of the PBAPC Rookie of the Week.

Wong was the first freshman this season to be named Best Player of the Game with 15 points, two rebounds, and two assists in the Elasto Painters’ gutsy 70-68 win over NorthPort.

Like TNT, the Painters, featuring four rookies, got off to a 3-0 start in the opening week.