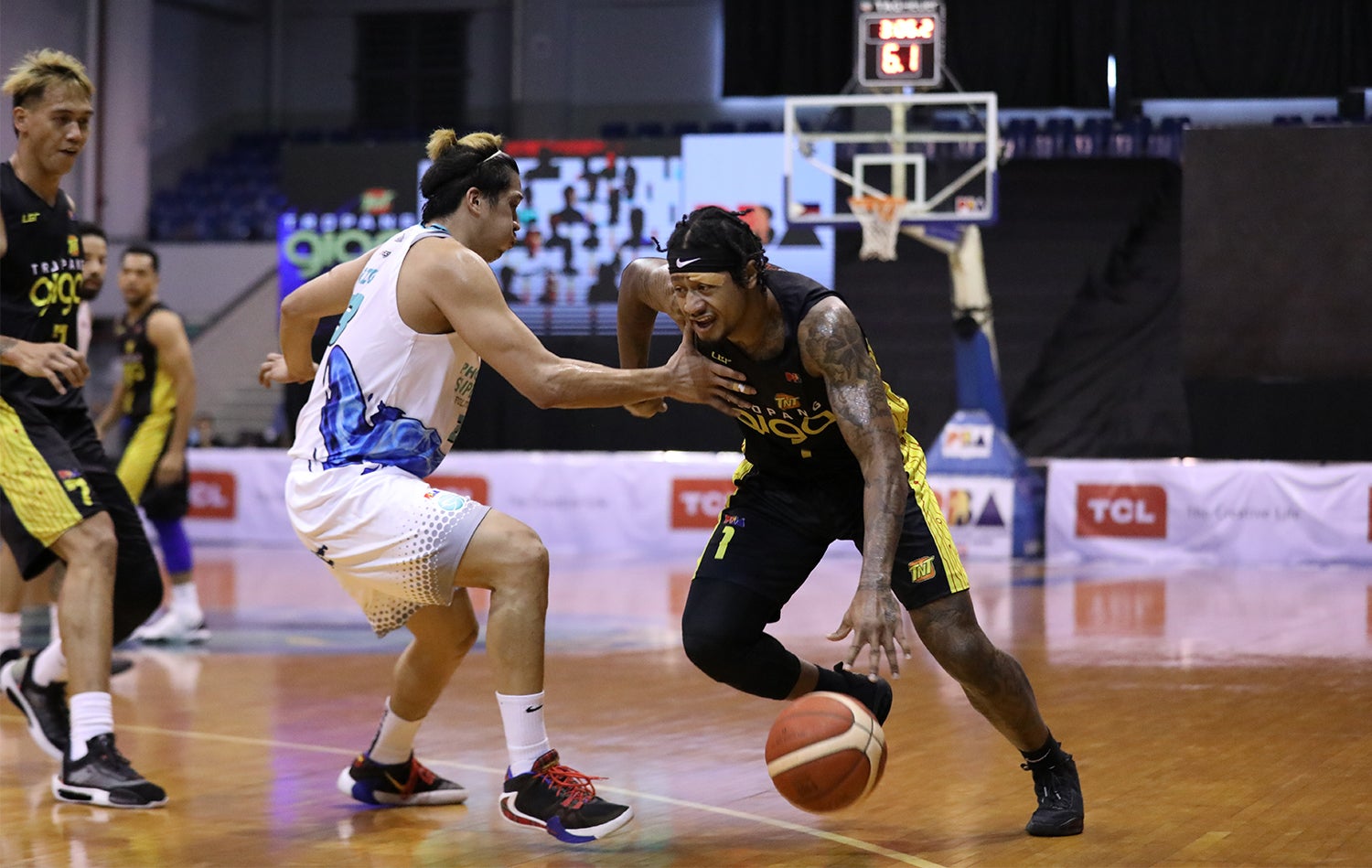 MANILA, Philippines — There’s a new leader in the statistical race for the top individual honor in the PBA Philippine Cup.

Ray Parks emerged at the top with 38.3 statistical points through the semifinals after averaging 22.5 points, 8.1 rebounds, 3.1 assists, and 1.3 steals to lead TNT.

Parks took the helm and unseated Phoenix’s Matthew Wright, who dropped to No. 4 in the ladder.

Wright’s production slipped after he sprained his ankle in the semis against the Tropang Giga, who booted the Fuel Masters in five games.

The 27-year-old Parks was at the forefront of TNT’s charge, leading the Tropang Giga back to the Philippine Cup finals for the first time in seven seasons.

Fuel Masters forward Calvin Abueva is at No. 2 with 37.1 SPs while Terrafirma’s CJ Perez is in third.

Meanwhile, Terrafirma’s Roosevelt tops the stats race for rookies while Meralco’s Aaron Black is in the second spot.