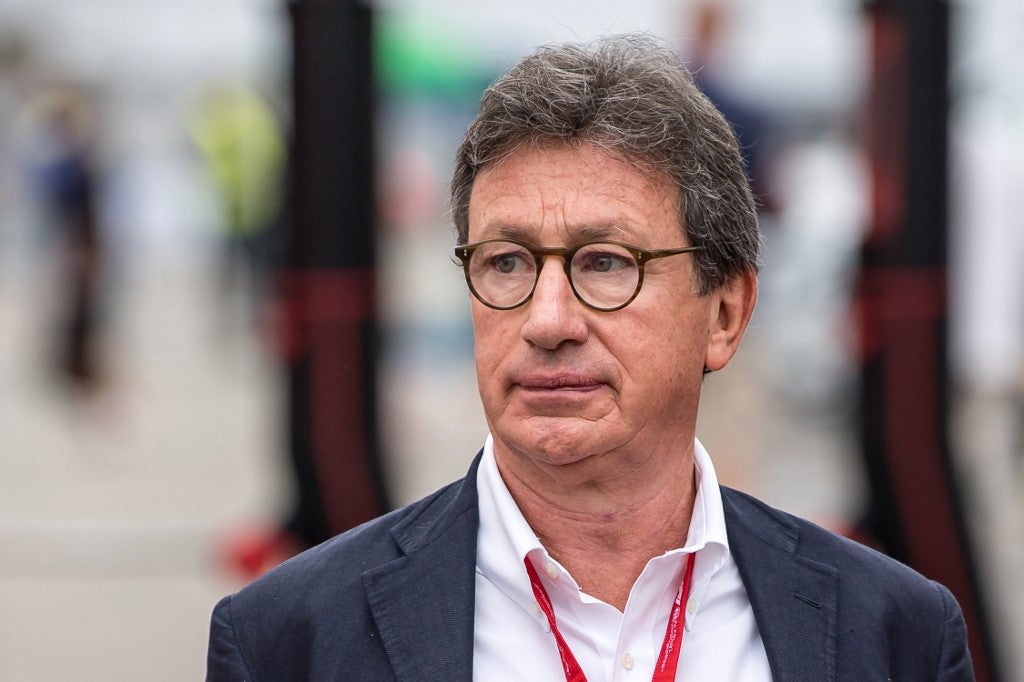 (FILES) In this file photo taken on July 27, 2019 Ferrari CEO Louis Camilleri walks down the paddock ahead of the third practice session of the German Formula One Grand Prix at the Hockenheim racing circuit in Hockenheim, southern Germany. – Chief Executive Officer Louis Camilleri announced his departure from Ferrari on December 11, 2020 for personal reasons on the eve of this weekends season-ending Abu Dhabi Grand Prix. The 65-year-old Italian left his post with immediate effect. (Photo by ANDREJ ISAKOVIC / AFP)

Chief Executive Officer Louis Camilleri announced his departure from Ferrari on Friday for personal reasons on the eve of this weekend’s season-ending Abu Dhabi Grand Prix.

The 65-year-old Italian left his post with immediate effect.

He was appointed in July 2018 as replacement for Sergio Marchionne who was unwell and died days later.

Camilleri has suffered from a severe bout of COVID-19 and only recently left the hospital to continue recovering at home.

He made changes during his period as boss – bringing in current team boss Mattia Binotto to replace Maurizio Arrivabene and this year deciding not to retain four-time champion Sebastian Vettel next season.

“Ferrari has been a part of my life and serving as its chief executive has been a great privilege,” said Camilleri in a statement issued by Ferrari.

“My admiration for the extraordinary men and women of Maranello and for the passion and dedication they apply to everything they do, knows no bounds.

“I’m proud of the company’s numerous achievements since 2018 and know that Ferrari’s best years are still to come.”

Ferrari has endured a difficult and disappointing season this year and has failed to win a race. In 2019, the team generated controversy by using an irregular power unit.

Ferrari’s executive chairman John Elkann has taken over as chief executive on a temporary basis.