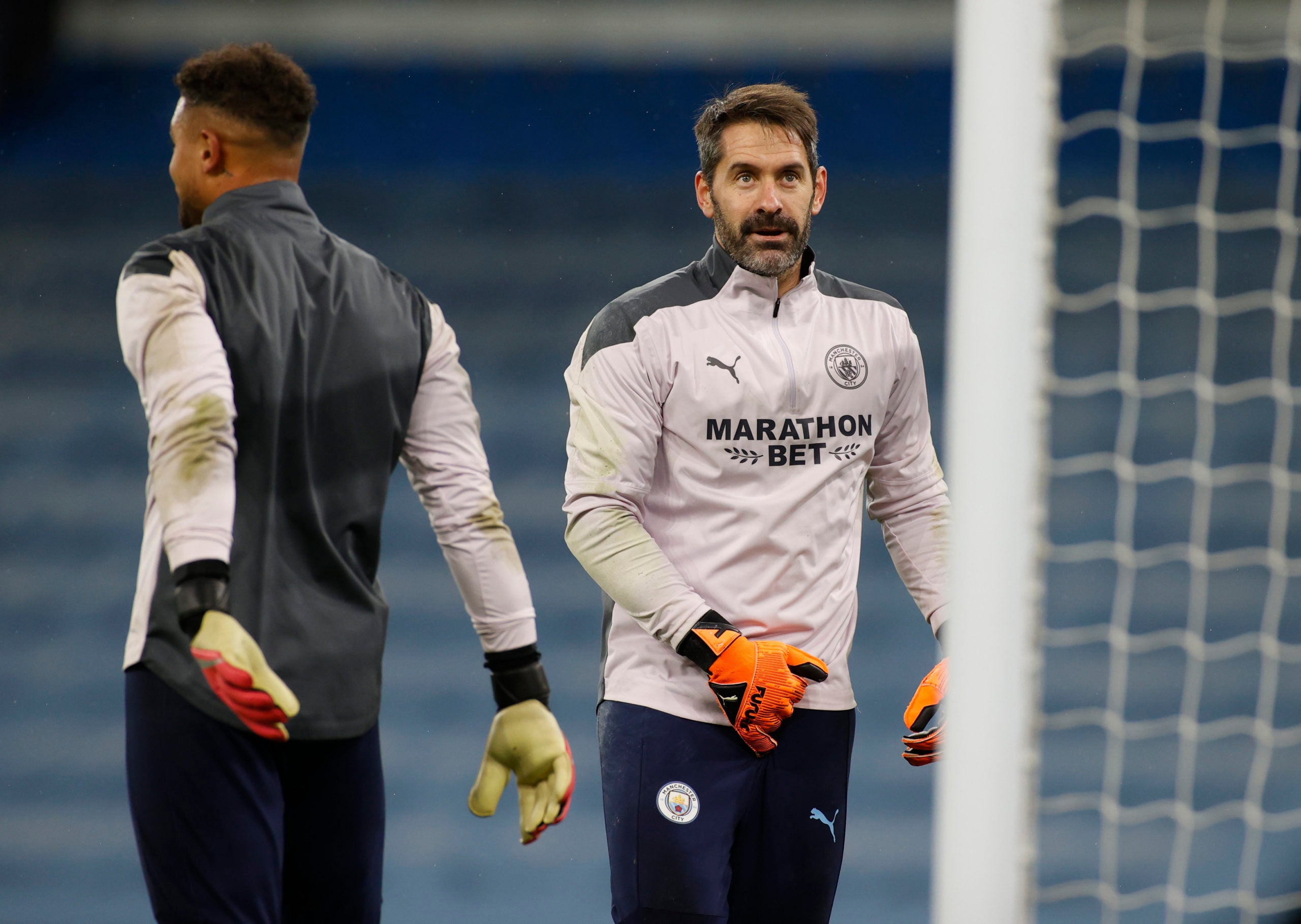 The trio join a growing list of individuals that have contracted the disease at the club, with City missing six players due to positive tests in their 3-1 league victory against Chelsea last weekend.

The club said in a statement that they will observe a period of self-isolation in accordance with league and UK Government protocols on quarantine.

City’s game at Everton last week was also postponed due to several positive cases in their camp, with the Manchester club joining Newcastle United, Sheffield United and Fulham among those who have suffered virus outbreaks.

The Premier League returned 40 new COVID-19 cases on Tuesday, the highest in a week this season, after two rounds of testing last week.