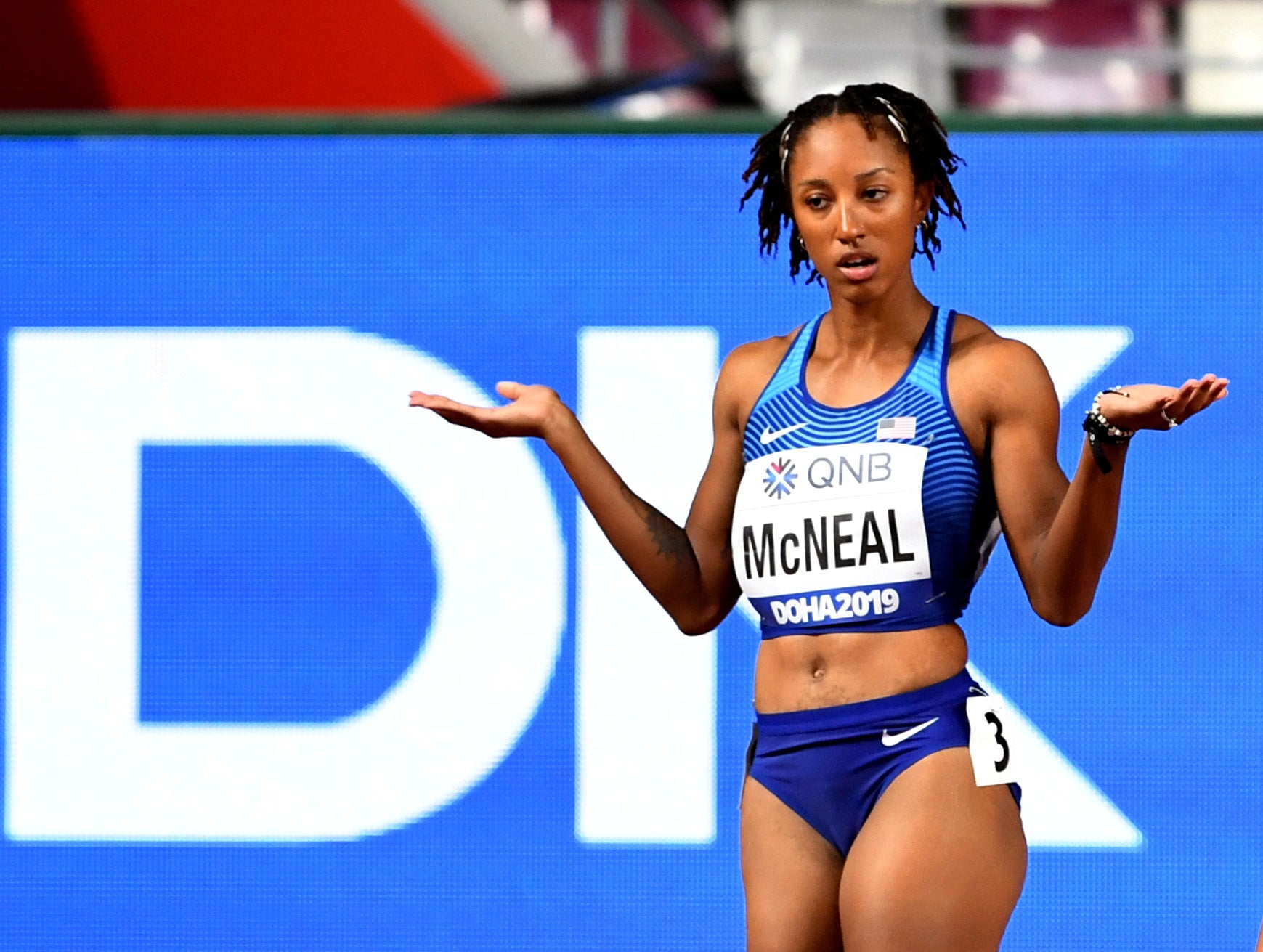 American Olympic 100 meters hurdles gold medallist Brianna McNeal has denied testing positive for any banned substance in a statement released by her management agency on Saturday.

The 29-year-old, who won gold at the 2016 Rio Olympics and was world champion in 2013, was charged with “tampering within the results management process” and provisionally suspended by the Athletics Integrity Unit (AIU) earlier this week.

“ICM Stellar Athletics would like to clarify that Brianna has not tested positive for any substance banned in the sport of track and field,” her agency said.

“Brianna will request a hearing, where she fully expects to be exonerated and continue her championship career.”

McNeal led a U.S. clean sweep of the 100m hurdles at the 2016 Olympics but was banned for a year when she missed three out-of-competition drug tests, which constitutes an anti-doping rule violation.

Her ban, which was applied for the 2017 season, resulted in her missing the World Championships that year.

She also qualified for the 2019 worlds, but was disqualified in the first round after a false start.